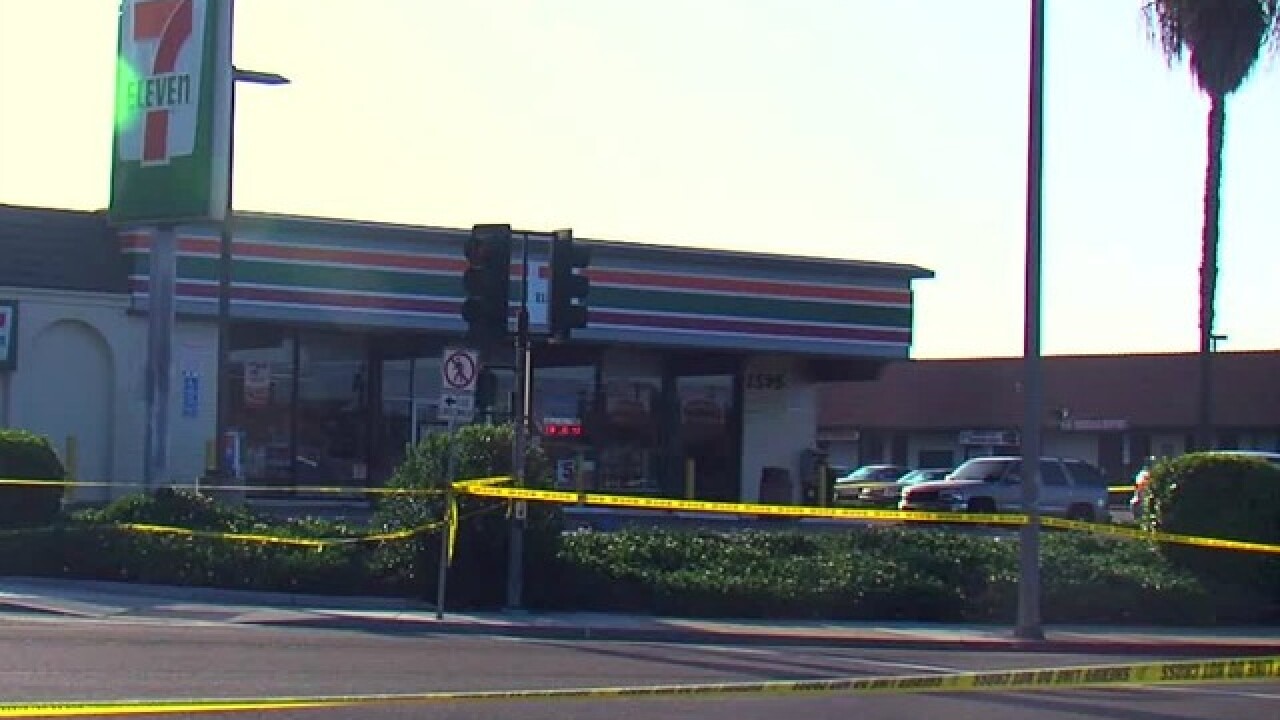 A man reportedly rammed his car backwards into two off-duty sheriff's deputies breaking up a fight at a convenience store early Sunday, and was shot twice by another deputy.

One deputy ended up beneath the car, but neither were seriously hurt, deputies said. A third deputy opened fire on the driver, who was hospitalized and expected to survive.

The driver was later identified as Alejandro Blanco, 32.

The three deputies had spotted some sort of brawl in the parking lot of a 7-Eleven store in the 1500 block of East Vista Way in Vista at about 2 a.m., said Homicide Lt. Kenneth Nelson.

Blanco jumped into a car, put it in reverse and struck two deputies, with one of them ending up beneath the car, Nelson said.

Blanco then drove forward, towards a a third deputy, who fired a gun several times. The driver was hit twice, according to Nelson.

Once the car came to a stop, the deputies came to Blanco's aid, and he was later taken to a hospital with non-life threatening injuries.

Blanco was expected to be booked into jail on suspicion of multiple counts of assault with a deadly weapon, Nelson said.

The shooting was investigated by detectives from the sheriff's homicide detail. The deputy who shot the suspect has been placed on administrative leave during the investigation.