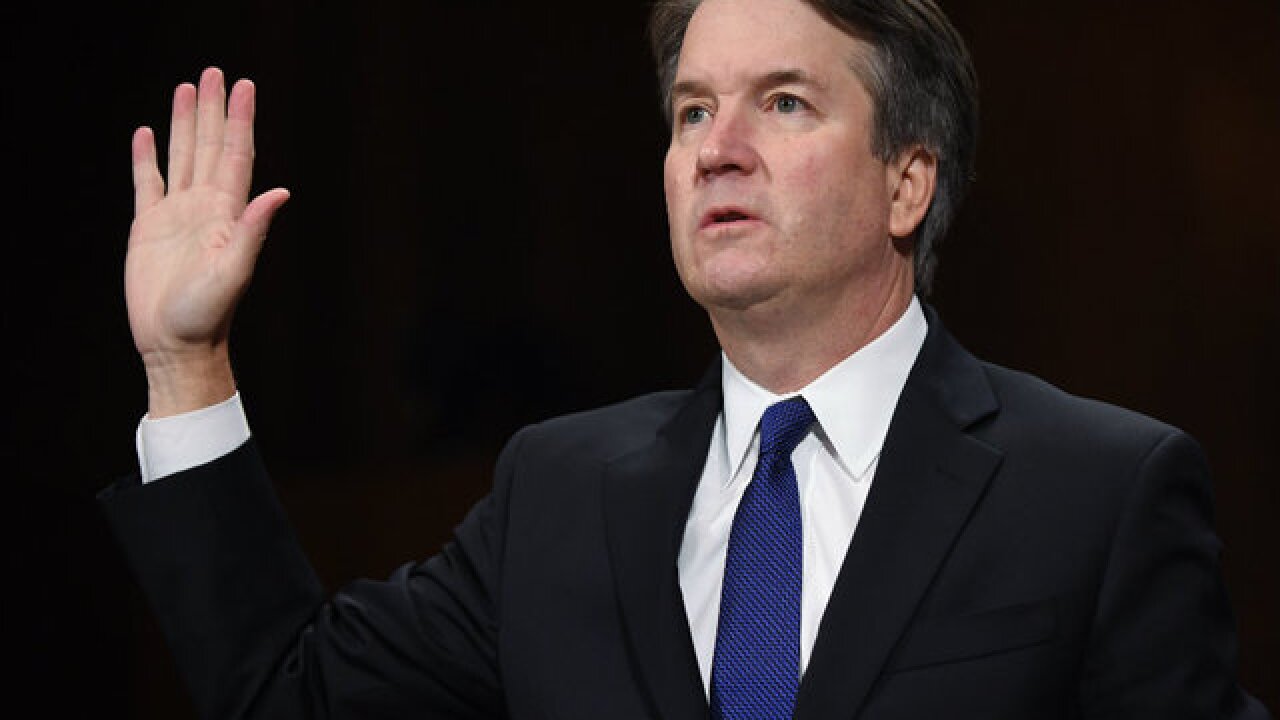 Sen. John Cornyn of Texas, the second ranking-Republican, said Thursday that the GOP conference would meet and "see where we are." After meeting, Republican Sen. Lindsey Graham said, "There will be a vote tomorrow morning."

Ford told senators that one night in the summer of 1982, a drunken Kavanaugh forced her down on a bed, groped her and tried to take off her clothes.