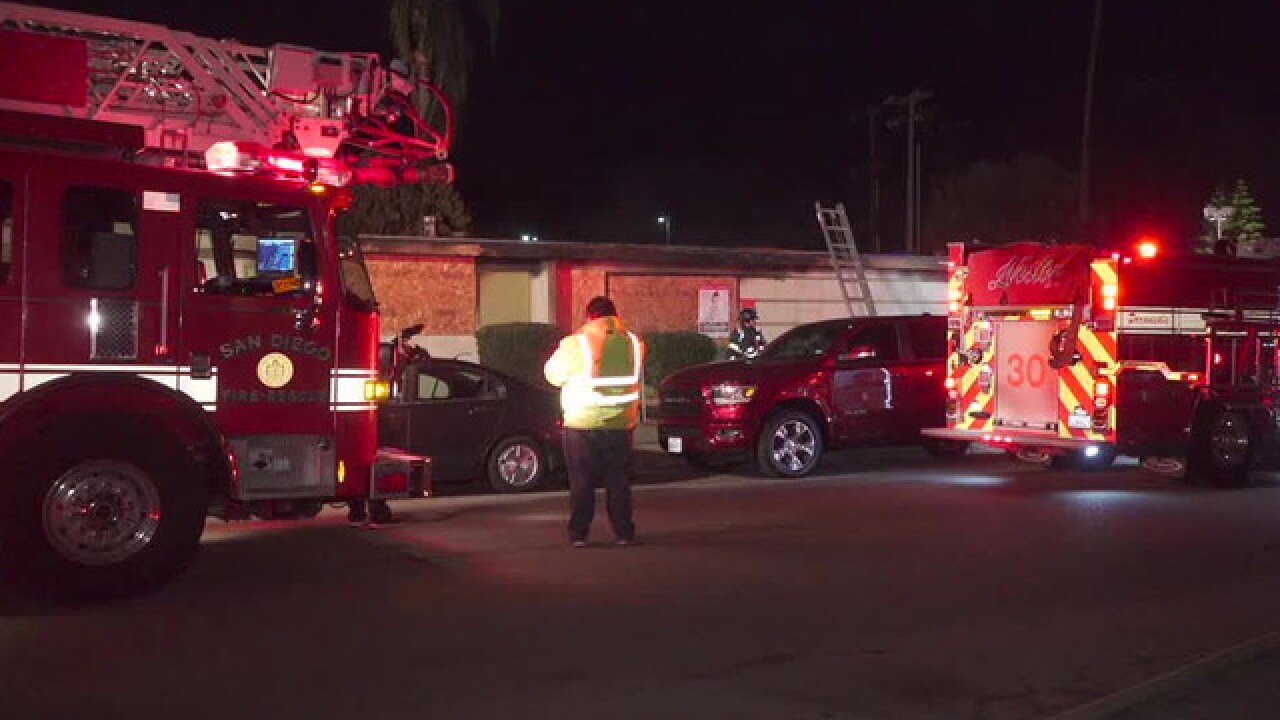 IMPERIAL BEACH, Calif. (KGTV) – Authorities are investigating a fire that broke out at an Imperial Beach duplex that was burned by another blaze the day before.

At around 12:30 a.m. Thursday, firefighters responded to a fire at the duplex in the 1200 block of Iris Avenue.

Crews were able to quickly extinguish the fire, and none of the units were occupied because all residents were evacuated due to the previous fire.

While the cause of Thursday’s fire is under investigation, fire officials believe a propane tank sparked the fire that destroyed at least six units on Wednesday morning.