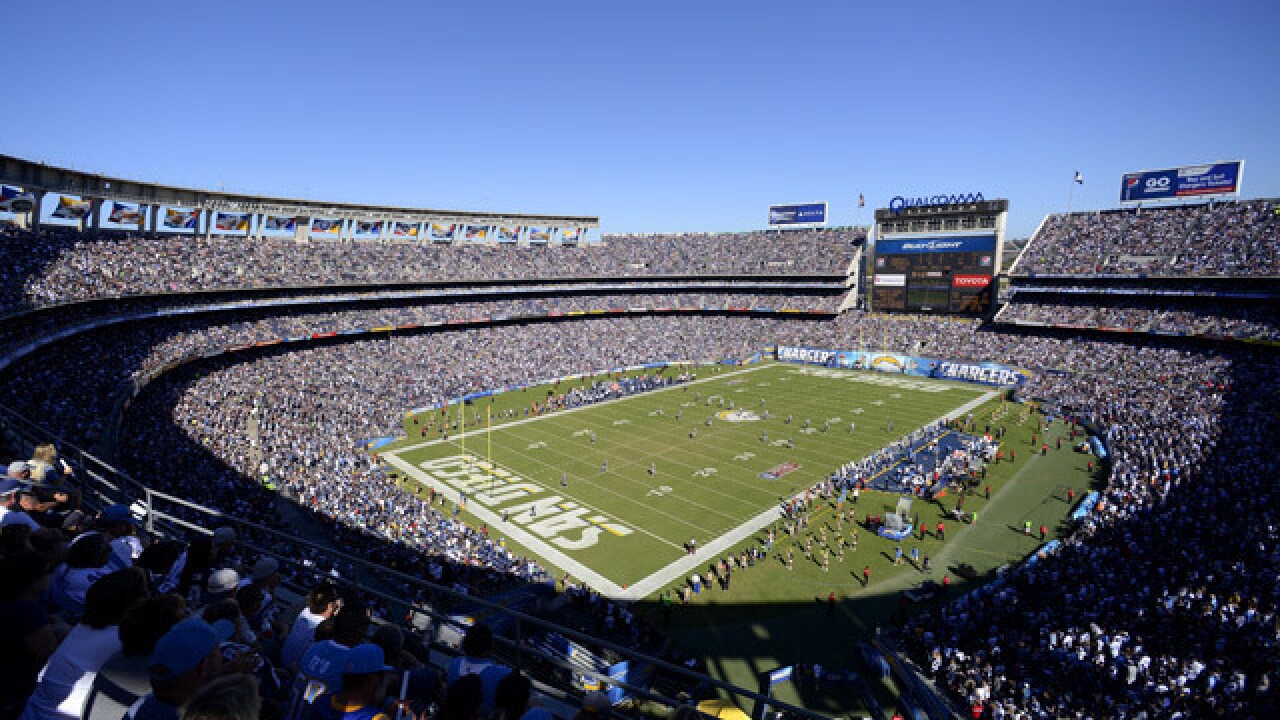 Friends of SDSU Thursday introduced the SDSU West initiative, a plan calling for the City of San Diego to sell the now-SDCCU Stadium site to San Diego State University and direct SDSU to create a master plan for the site.

The plan requires SDSU to purchase the site at fair market value and conduct an environmental review of the site.

The initiative would require SDSU's plan to include:

The group says SDSU West would allow for the inclusion of other potential sports, including "MLS Soccer and adaptable for the NFL."

Click here to view the initiative's text to be submitted to the city.

"We are proud to formally introduce our initiative, which is centered around our shared goal of helping SDSU grow, prosper and continue to meet our regional higher education needs," Malin Burnham, member of the Friends of SDSU Steering Committee, said. "As one of the last remaining pieces of land in the heart of our City, the stadium site in Mission Valley represents a significant opportunity to create an innovation center and a permanent home for SDSU football."

The group plans to submit a notice of intent Saturday and begin the process of qualifying the initiative for San Diego's 2018 general election - where it could potentially be listed on the ballot alongside a proposed SoccerCity development plan for the stadium site.

"As we have always said, we welcome competitive ideas, because we believe the detailed plan we put forward accomplishes some long-held goals for San Diego. At no cost to taxpayers, we propose a fully funded river park, a new home for Aztec football, a much-desired Major League Soccer team, room for the university to expand and billions in new revenues to fund police and fire protection, street resurfacing and other city services. We put our best plan forward, and we look forward to and expect a similarly thorough review by San Diegans of this proposal."

Friends of SDSU has launched a website to provide more information. To compare the plans, SoccerCity also has a website.

The Friends of SDSU is made up of a group of SDSU alumni, and business and community members, including former university president Elliot Hirshman.

San Diego State University told 10News it will remain impartial to both initiatives.

The university remains focused on the due diligence of developing site plans, with the success and economic return of higher education as the most important goals.

The University plans to provide a detailed plan by the end of the year.