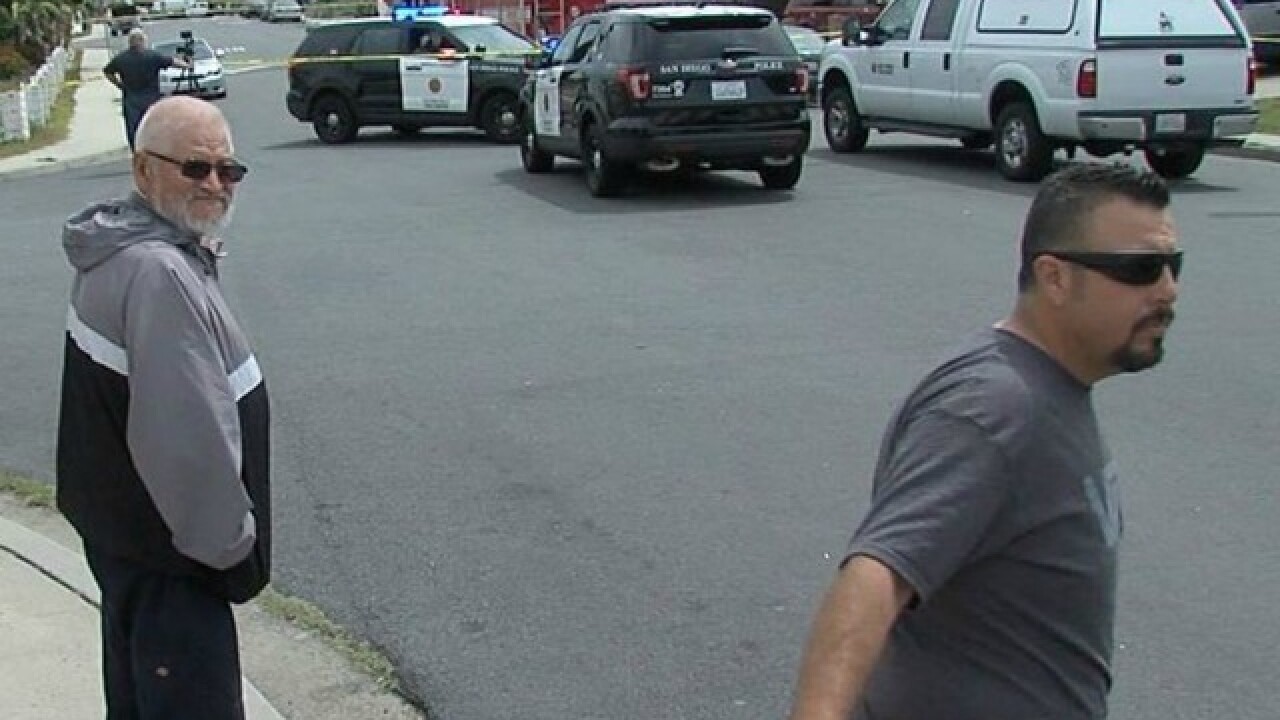 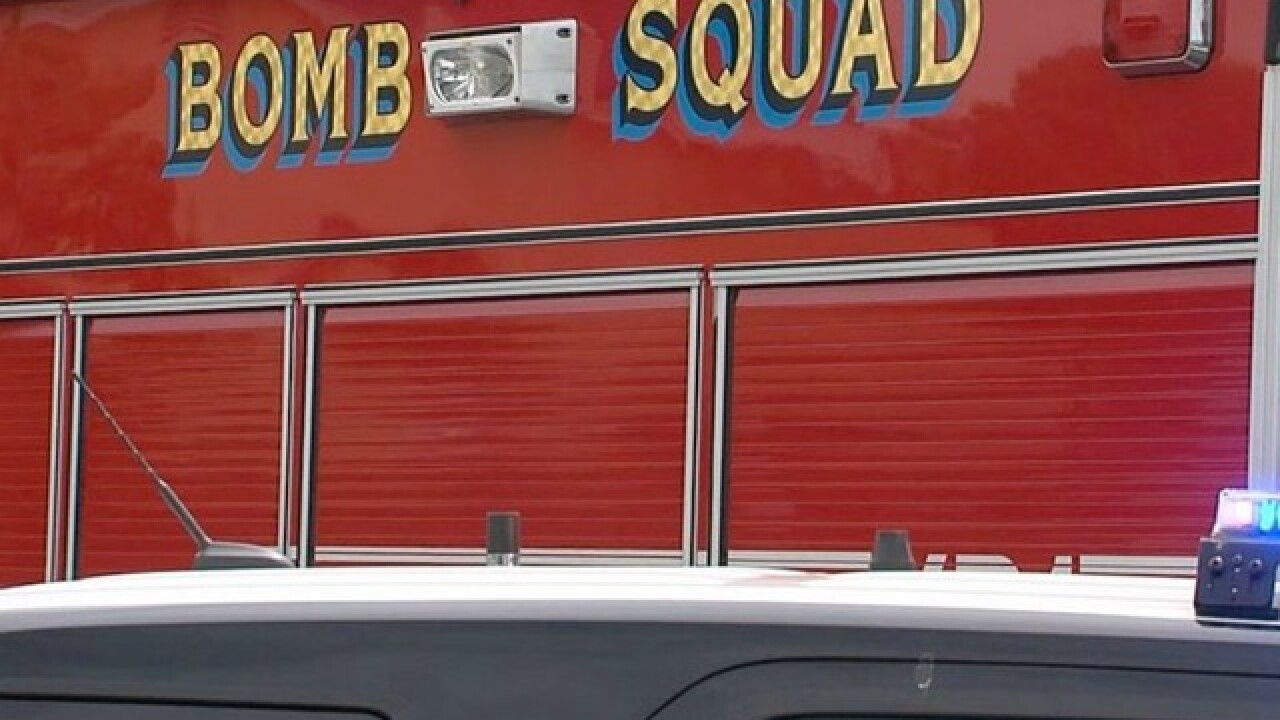 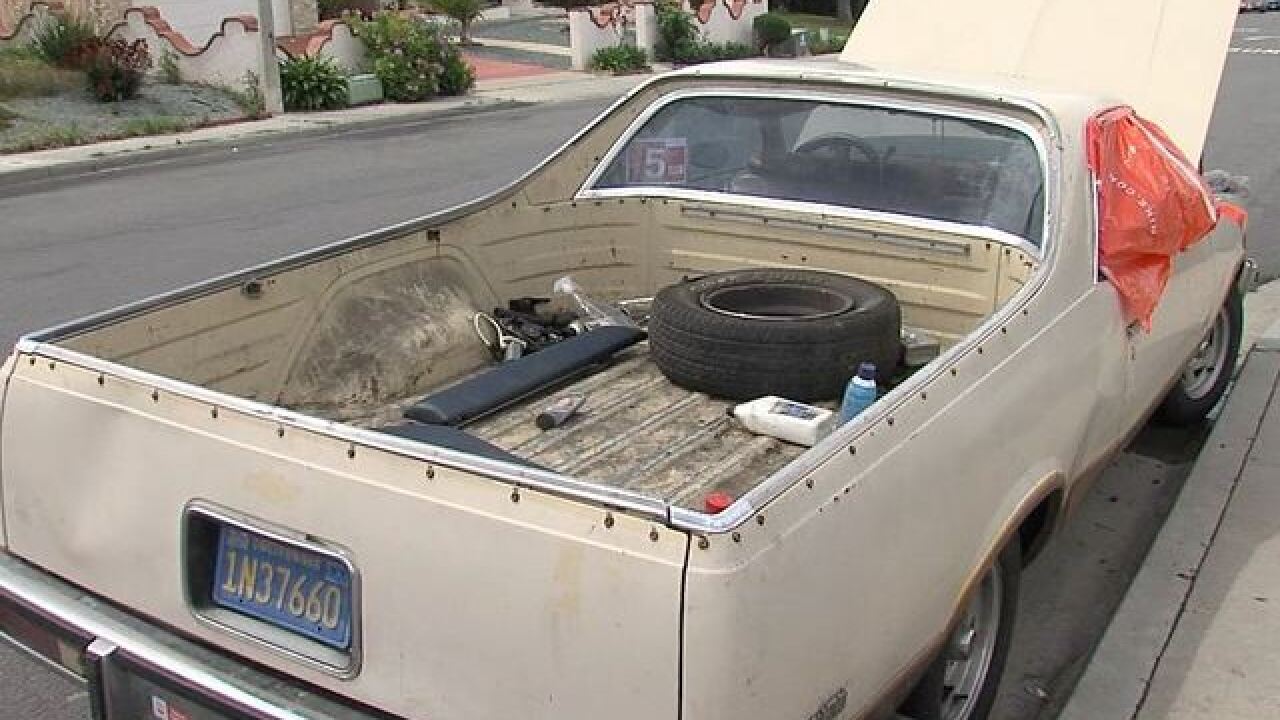 The bomb squad has cleared the scene of a neighborhood in Lincoln Park after a man found an explosive in the back of a car he bought on Craigslist, police said.

San Diego Police were called out to the 4900 block of Magnus Way around 10:30 a.m. after a man reported finding what looked like a pipe bomb in the back of a car he had just bought.

The bomb squad was called out to the scene and found an explosive. They were able to clear the scene about two hours later.