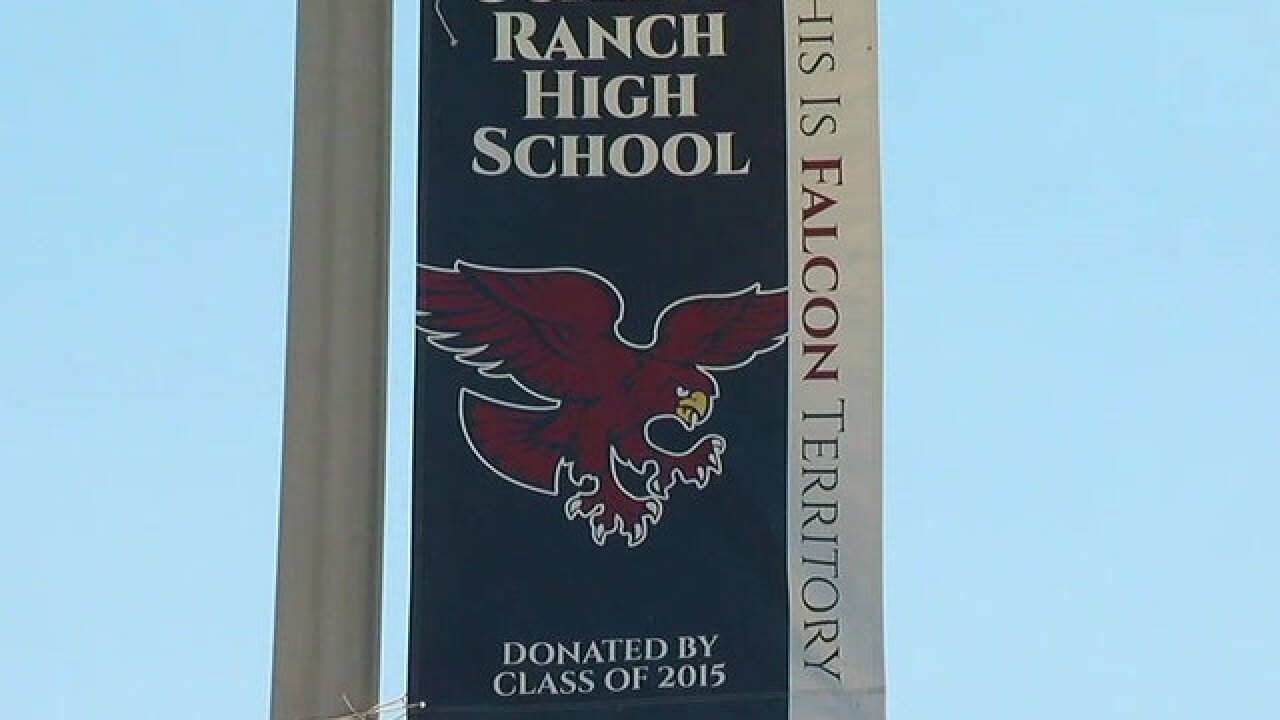 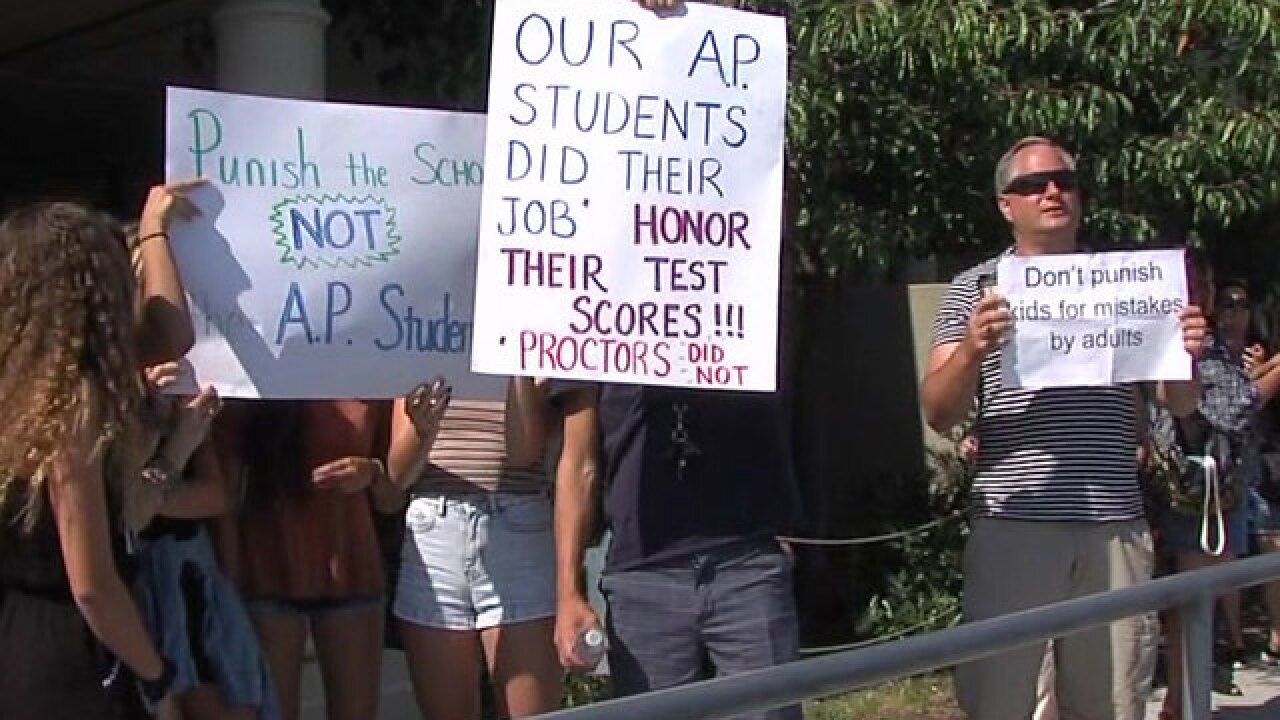 Shortly after 7:30 p.m. Thursday the district voted unanimously to move forward with legal action to force the College Board to accept the AP test scores.

A school district spokeswoman said the district plans to file a complaint Friday and a motion for an injunction on Monday. They are filing them in federal court, hoping to fast track a response.

The Advanced Placement test scores for about 500 students were considered invalid by the College Board after it was learned the tests taken in May were not administered properly.

10News learned district officials asked College Board officials at the meeting to reinstate the invalidated scores, but no decision was officially made as of 11 a.m. Thursday.

According to San Diego Unified officials, students taking the tests were sitting too close together and partitions were placed between them -- both violations of AP testing rules.

The San Diego Union-Tribune reported that a student might have cheated during the exam, prompting College Board officials to take action. According to the U-T report, a San Diego Unified spokesperson couldn't disclose specific details about the incident but confirmed that a student was dismissed from the test, and the district reported it. That caused the College Board to launch its investigation into the testing procedures, and they found that the testing room was not set up according to regulations.

District officials did not confirm the U-T report when asked by 10News.

Local education advocate Sally Smith said, "Those teenagers are caught between the College Board and the San Diego Unified School District. The students shouldn't be paying for the mistakes of the adults; it's as simple as that."

At a meeting Wednesday night, many parents echoed what Smith said and pleaded to district officials to not have students retake the exam.

Meanwhile, the first round of test retakes is scheduled to begin July 17.