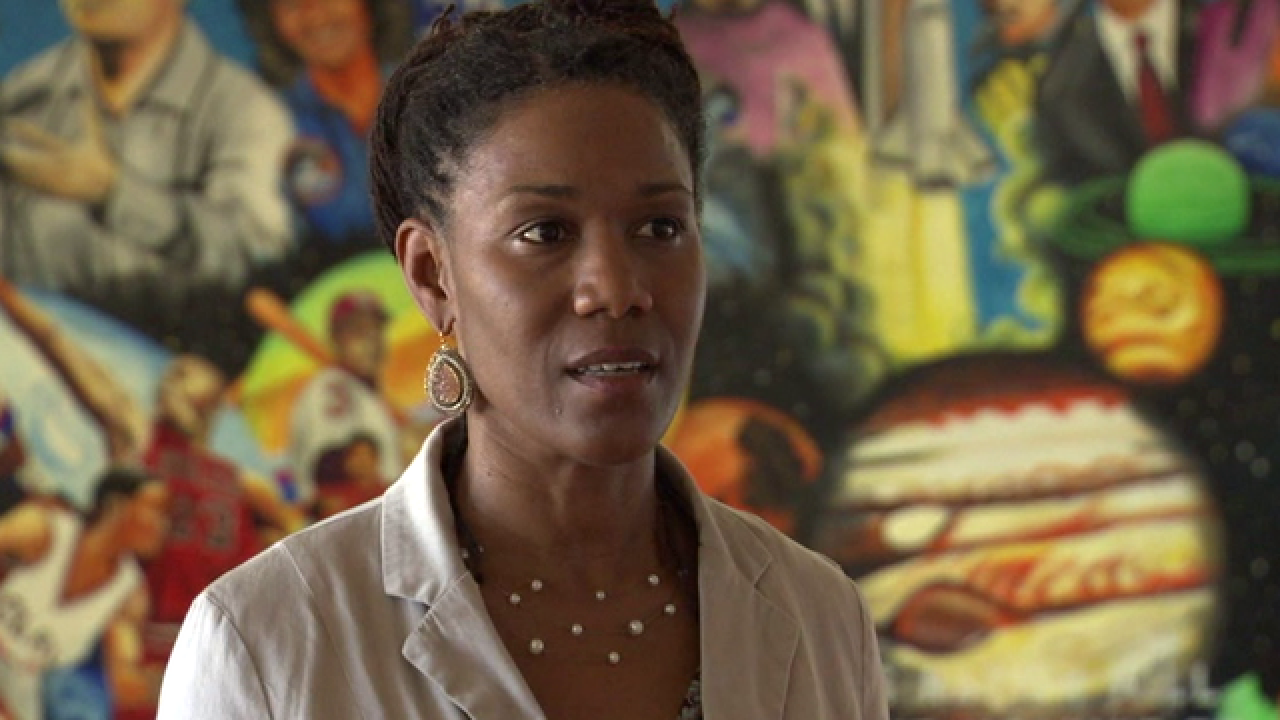 By: Melissa Mecija
Posted at 2:33 PM, Feb 02, 2016
SAN DIEGO (CNS) - San Diego Unified School District trustee Marne Foster pleaded guilty today to receiving financial gifts over the legal limit -- money used for her youngest son's theater camp -- and agreed to resign her
position at the end of the week.
Foster admitted that a benefactor gave her son money toward a theater camp in 2014 and paid for his airline tickets. By law, Foster could only accept a gift of $460 per year, said Deputy District Attorney Leon Schorr.
Foster, 47, was accused of abusing her powers with her alleged involvement in a staff shakeup at the School for the Creative and Performing Arts; being secretly behind a $250,000 claim against the district filed by her
son's father that accused the school of sabotaging the youngster's college plans; and holding a fundraiser to cover her son's college expenses.
Foster was ultimately charged with just one misdemeanor count.
"We took into consideration everything that we had, and took into consideration the standard that we have in order to prove a crime and what would be a proper resolution in getting the district back to functioning on its
number one goal, which is educating students versus having to deal with the long, drawn-out criminal proceedings,'' Schorr told reporters outside court.
Superior Court Judge Lisa Rodriguez placed Foster on three years probation, ordered her to pay $3,487 in restitution and perform 120 hours of volunteer work. Foster is also barred from running for office for the next four years. Her resignation is effective Feb. 7.
Foster was not at the court hearing, where she was represented by her attorney, Adam Gordon.
"Marne is with her family right now,'' Gordon said. "She obviously wanted to take accountability for what she did. She wants to put this behind her and allow both the school district and the community to focus on the
children.''
Foster issued a brief statement that read: "I am grateful to have had the opportunity to serve the students of San Diego and their families.''
Team 10 is working to get the warrant connected to the Foster investigation unsealed. A hearing is scheduled later this week.

A representative for the school district told Team 10 the board is discussing and deciding the process of filling the vacant seat at the Feb. 9 Board of Education meeting. The Board will likely hold a news conference early next week.

"Trustee Foster tendered her resignation today, to be effective Feb. 7, 2016. It will be filed this afternoon with the County Office of Education as required.
We were informed by the District Attorney’s office that her resignation was a term of the plea agreement made today. In the coming weeks, the Board will evaluate the process to be used to fill the vacancy caused by her resignation."

"Our thorough investigation and careful review of the evidence led us to an appropriate resolution of this public integrity case. Ms. Foster’s resignation, guilty plea,  and cooperation in this settlement allows San Diego Unified to move forward and concentrate on their number one task of educating students. The DA’s Office appreciates the cooperation of the San Diego Unified School District.”

Team 10 was the first to break this story in September 2014 when Reporter Michael Chen began looking into complaints against Marne Foster. 10News has been following the story closely and you can find more of our previous coverage here.