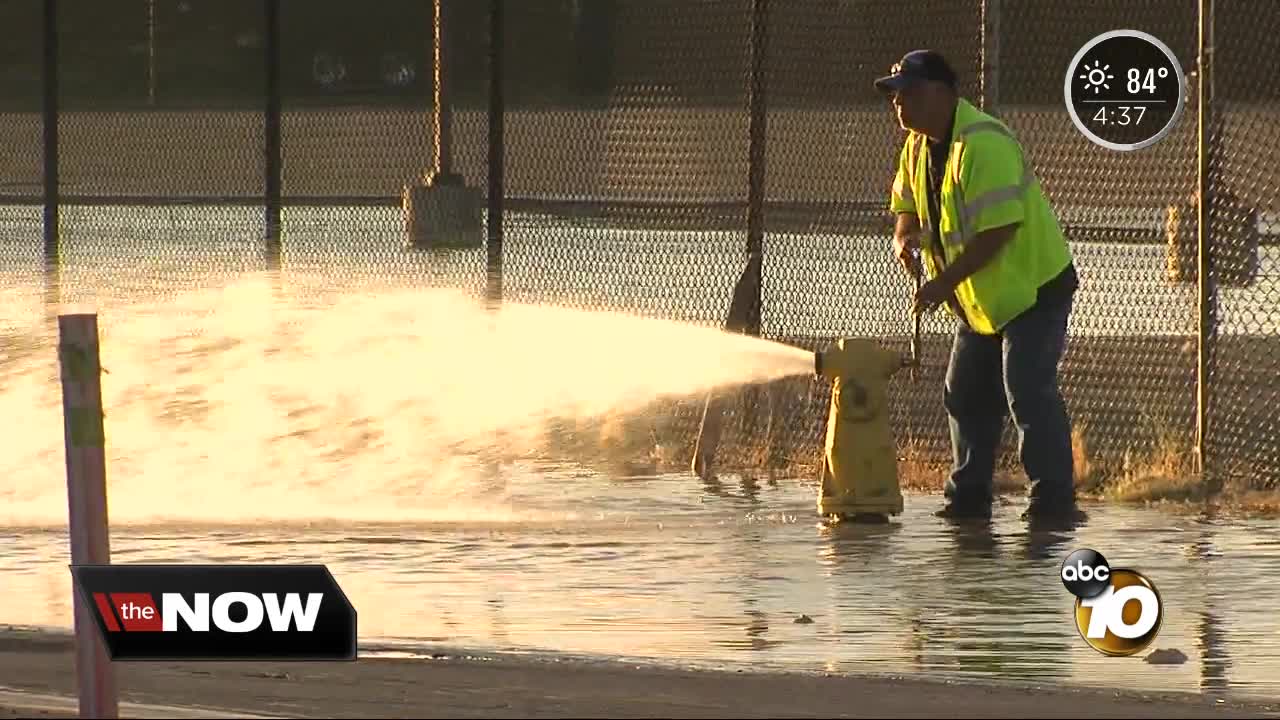 A main break shut down part of Midway drive. 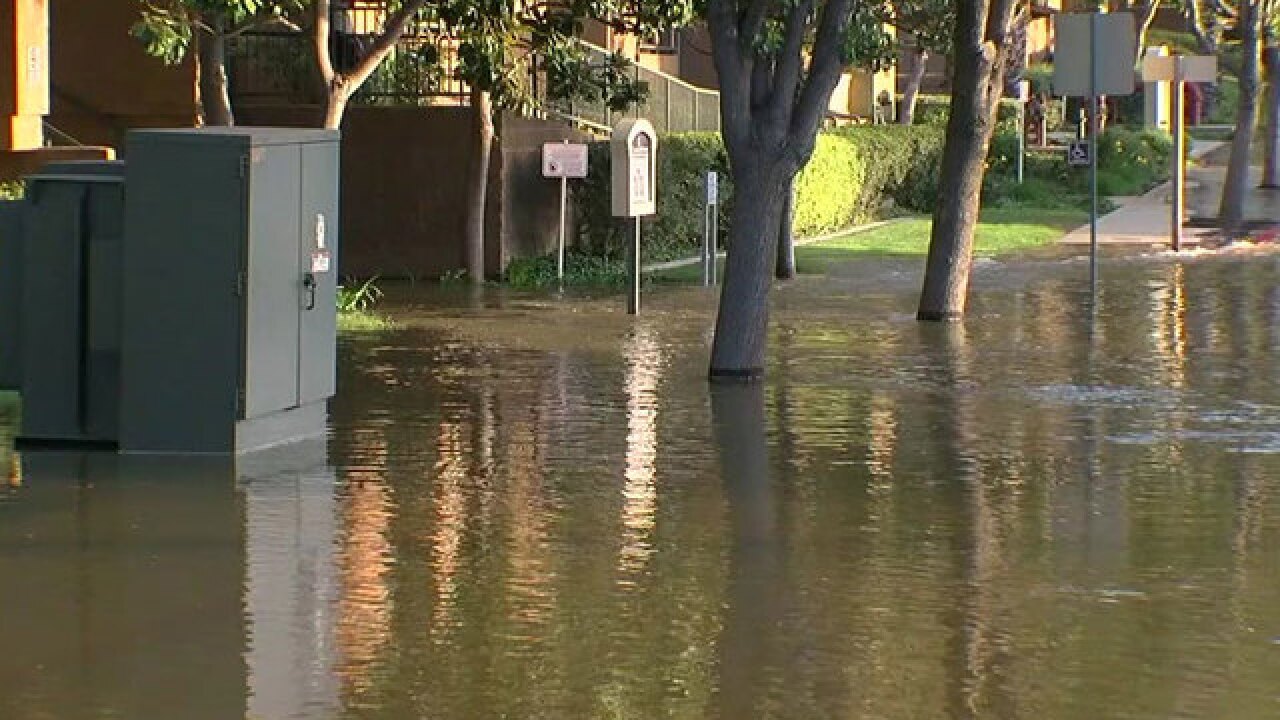 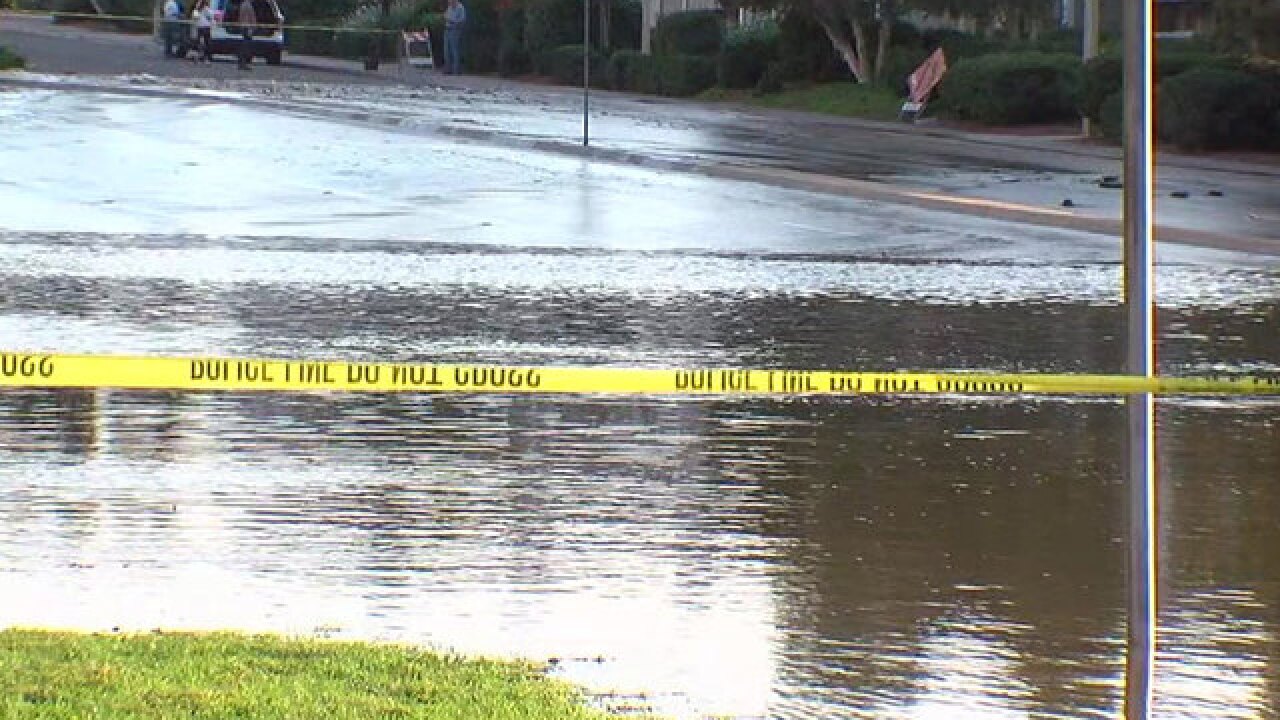 SAN DIEGO (KGTV) -- The latest water main break Sunday in the Midway District is the latest example of San Diego’s aging water system. But the city is working to fix the issue, replacing more than 100 miles of water transmission and distribution pipes.

According to city documents, since 2013, San Diego spent $328 million to repair and replace 116 miles of water transmission and distribution pipes.

A total of 72 miles of those repairs were on cast iron pipes, the oldest ones in the system. The project started in 2007 and sparked a rate increase to pay for the work.

As older piper are replaced, the city has seen the number of water main breaks decrease. "We have more than 3,000 miles of pipeline," said department spokesperson Brent Eidson, "To do it properly, we're probably always going to be replacing pipes."

Throughout the project, older pipes made from concrete or cast iron are being replaced with new PVC pipes. Edison says PVC is the industry standard. Pipes made from the material usually last between 50-75 years.

The following numbers were provided to 10News by the Public Utilities Department and list the number of breaks over the last six years.