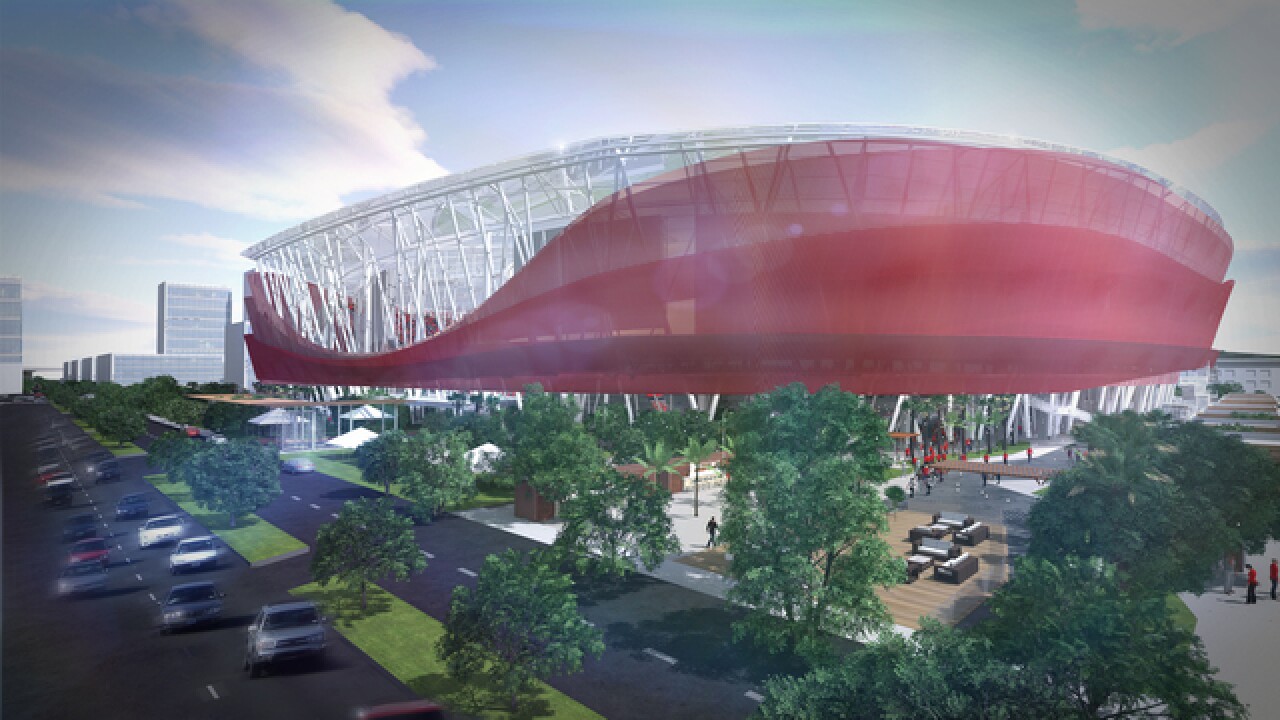 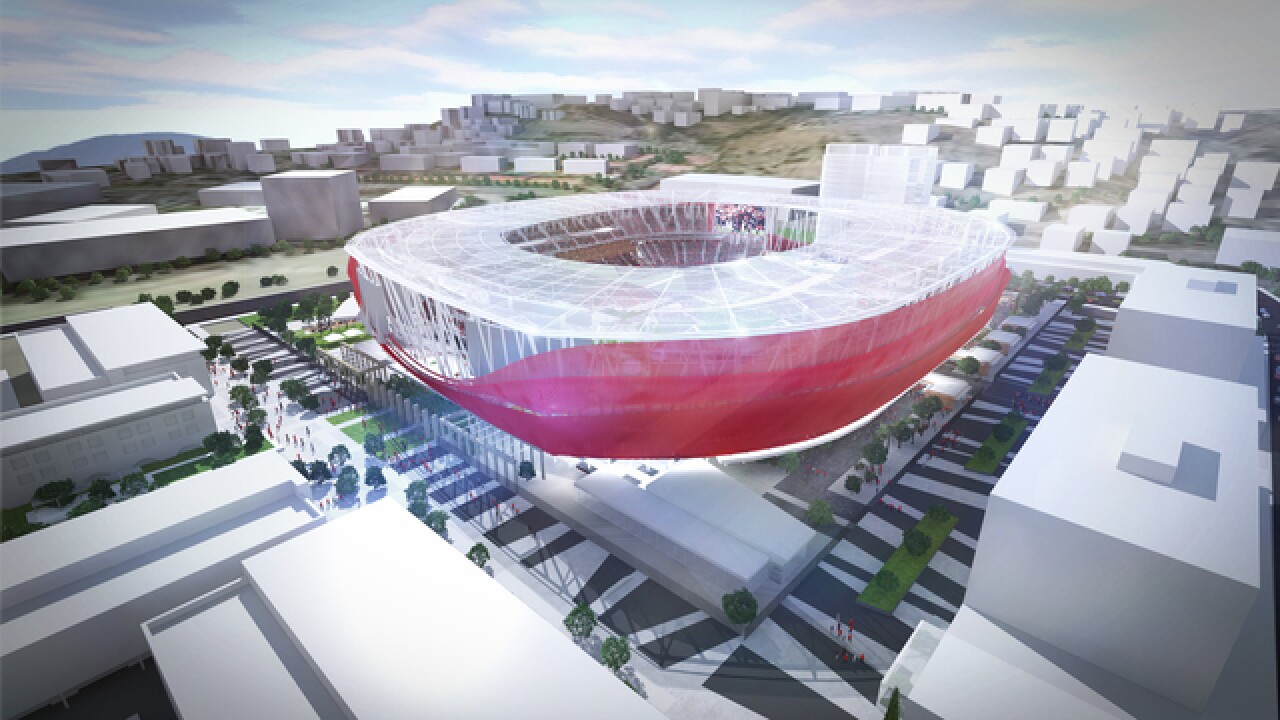 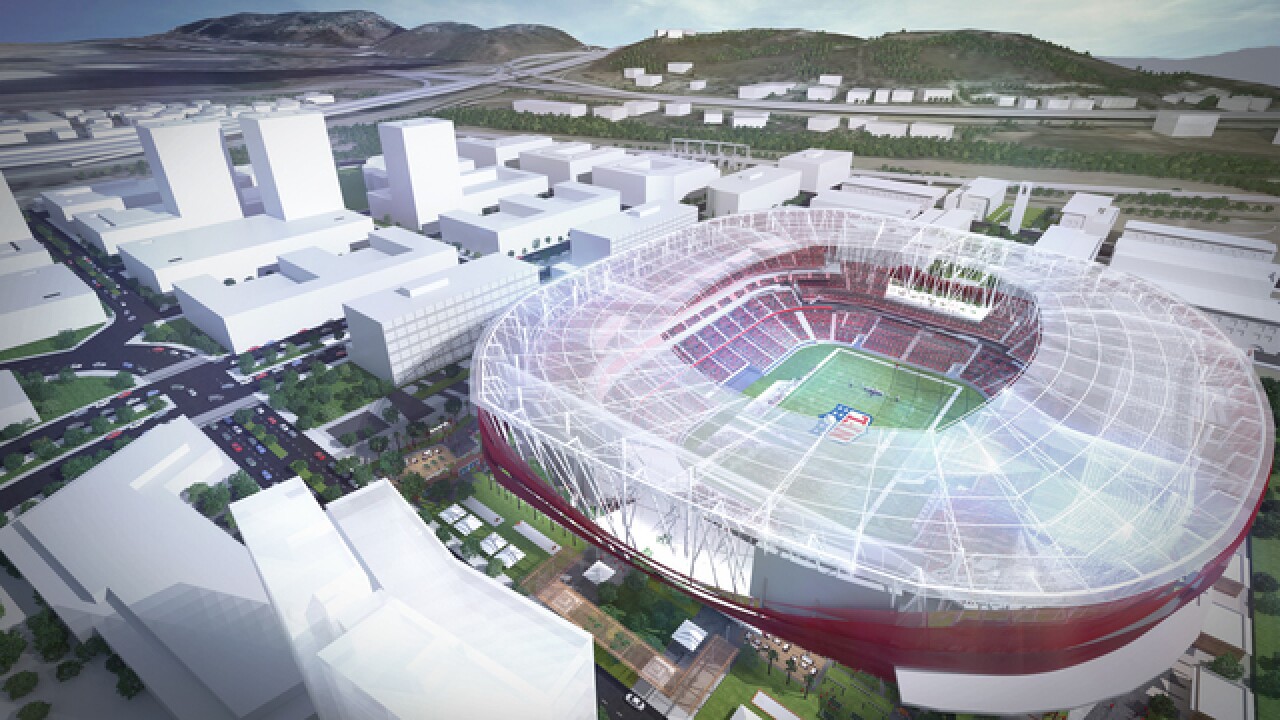 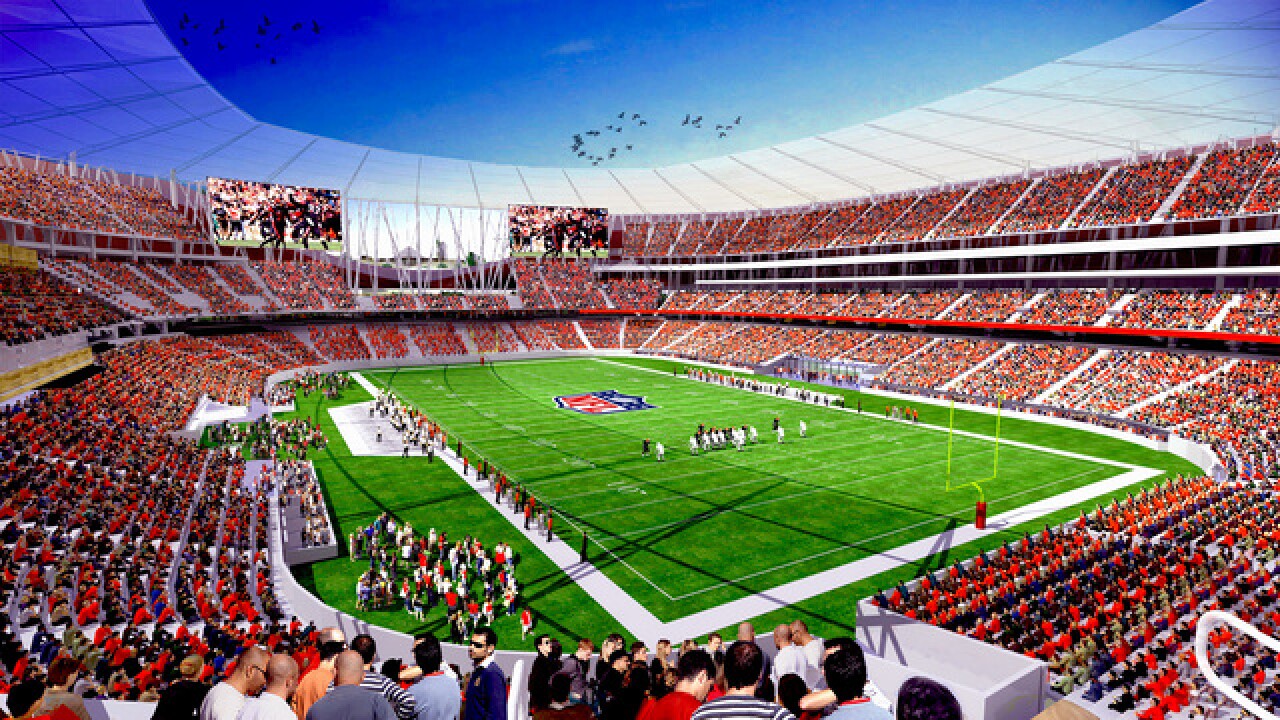 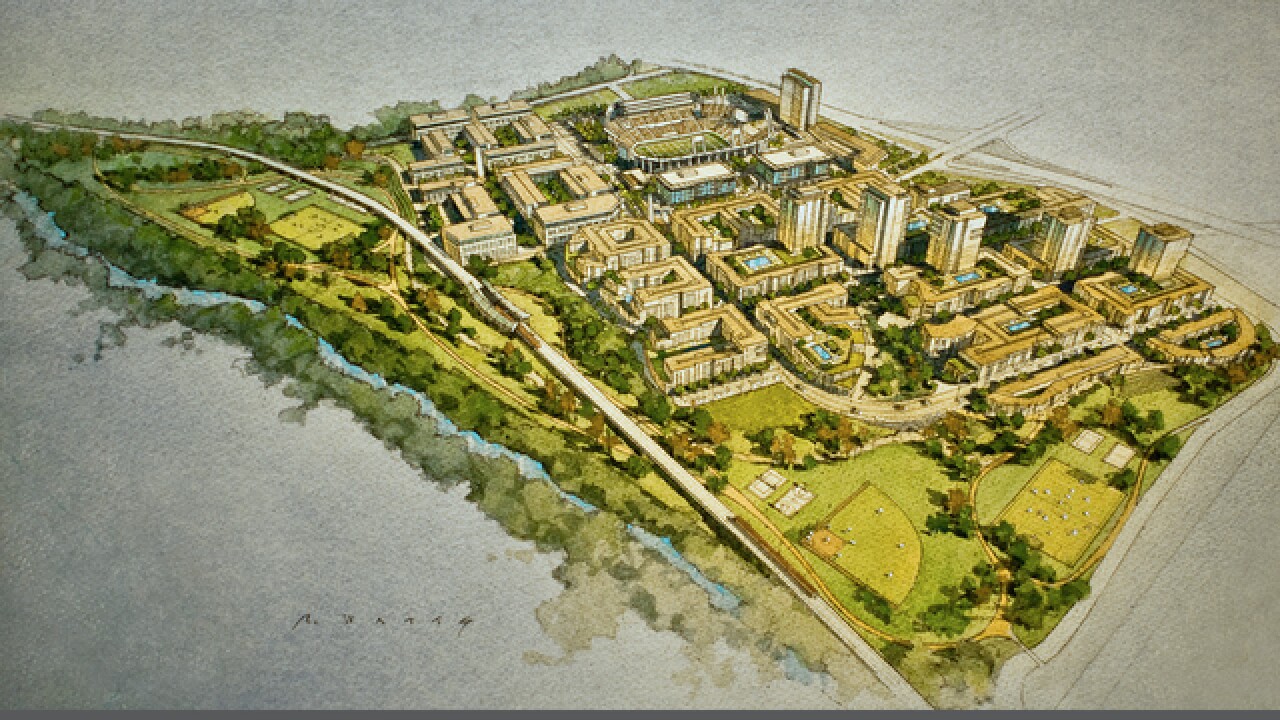 SAN DIEGO (KGTV)  - San Diego State University unveiled Thursday details about its plan for a stadium in Mission Valley that could serve SDSU and a possible NFL team.

The stadium is currently proposed as a home for the Aztecs, with 35,000 seats. It could be expanded into a 55,000 seat stadium for the NFL, according to SDSU athletic director John David Wicker.

Details about the stadium include an aluminum-panel exterior designed to resemble boats. The panels would change color throughout the day and be illuminated with LED lighting at night.

The site would also offer 90,000 square feet of retail space.

The stadium is being designed by global architecture and design firm Populous, which also designed Yankee Stadium, the London Olympics, and the Super Bowl.

"Having worked for many months cooperatively and productively with SDSU on a joint stadium proposal that would save the university $150 million, we continue to believe a joint-use, 33,500-seat stadium for Major League Soccer and Aztec Football makes sense and is good for our whole city. There’s no reason San Diegans should lose our one opportunity for Major League Soccer, especially when SoccerCity delivers everything the university has said they need — including plenty of land to grow. And certainly, the joint opportunity with MLS is a far more likely partnership than with the NFL."