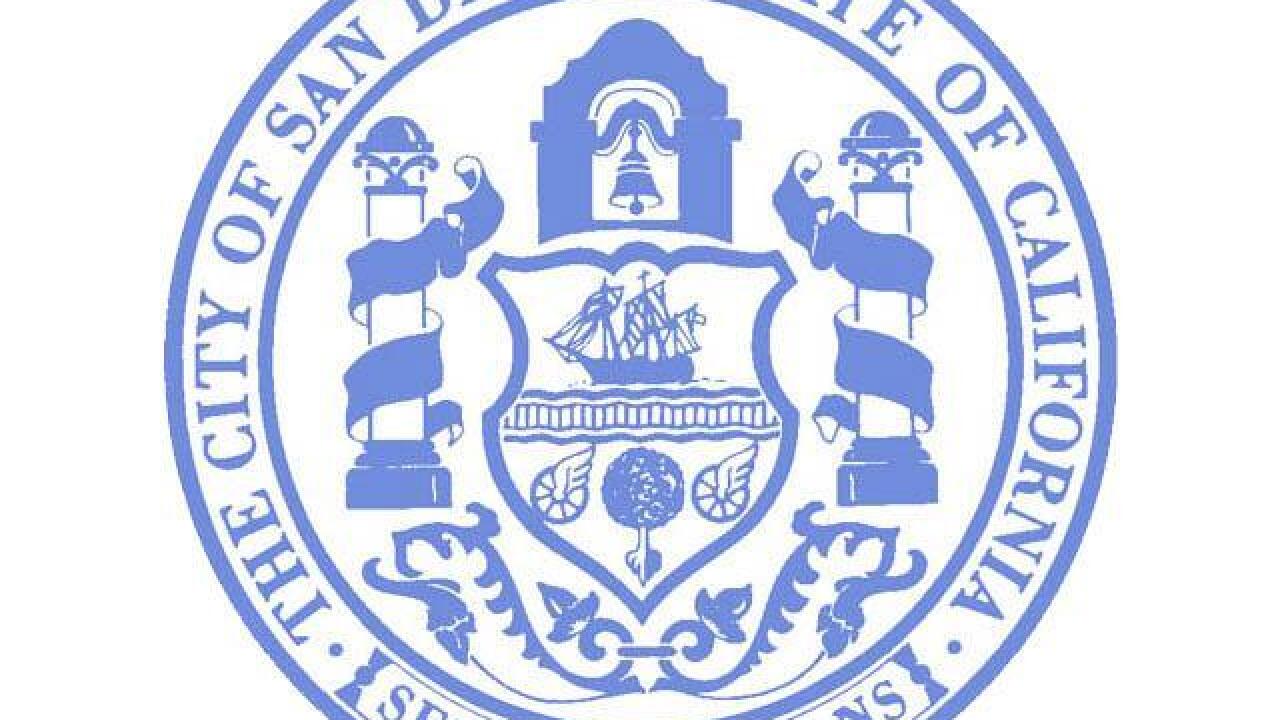 City Councilman David Alvarez is termed out of his position, while council members Lorie Zapf, Myrtle Cole and Chris Cate are each seeking re-election.

Martinez has focused on basics during his campaign, including increased funding for new sidewalks, streetlights and community parks for District 8, which is geographically split to include Sherman Heights and Barrio Logan near downtown as well as Otay Mesa and San Ysidro by the border.

Moreno has called for additional housing and transit options, while Ramirez says there should be a greater focus on border communities and social issues, including racial profiling by police.

In District 2, which includes beach communities and a section of Clairemont, Zapf, a Republican, will be challenged by UC San Diego employee Jordan Beane, retired doctor Jennifer Campbell and attorney Bryan Pease. All three challengers are Democrats.

Other candidates are Republican Kevin Melton and Democrats Randy Hahn and Daniel Smiechowski, though none have approached the fundraising levels of their peers.

Zapf says she should be re-elected because of her experience and institutional knowledge. She has cited homelessness, affordable housing and vacation rentals as important issues in her district.

Beane, 34, has said he's a better fit for the district's young, progressive inhabitants. Campbell said she would focus on vacation rentals and preserving public recreation spaces, while Pease touted prior experience with issues related to homelessness and tenant rights.

As of May 1, party registration totals in District 2 favored Democrats to Republicans by a 32,000 to 22,900 margin. A Democratic win in District 2 would increase the party's council majority from 5-4 to 6-3. Because of voter party affiliation totals, District 4 and 8 will likely remain in Democratic hands.

Cole said her re-election would allow the continuation of projects related to infrastructure, housing and economic development. Her district includes many of San Diego's southeastern neighborhoods.

Montgomery, whose law career has focused on civil rights, said she has a better idea of what's happening at the grass-roots level in District 4.

Arthur, who is also former director of housing for the Urban League of San Diego, touted his experience spearheading affordable housing initiatives. He said the council should be more receptive to the community.

In District 6, which includes Mira Mesa, Rancho Penasquitos, Kearny Mesa and most of Clairemont, Cate, a Republican, is being challenged by broadcaster and environmental advocate Tommy Hough as well as lawyer Matt Valenti. Both challengers are Democrats.

Independent Jeremiah Blattler and Kevin Egger of the American Solidarity Party are also on the ballot, though neither candidate has raised any money for the race.

Cate said voters should re-elect him to a second term so he can continue advocating for pubic safety and infrastructure projects.

His opponents have criticized the councilman's ethics. In June, Cate leaked a memo written by City Attorney Mara Elliott to a lobbyist for the proposed SoccerCity development in Mission Valley. The San Diego Ethics Commission fined Cate the maximum amount, though the state attorney general decided not to pursue the matter further.

Democrats outnumber Republicans in District 6 by 27,300 to 21,300 as of May 1, giving progressives an opportunity to bolster their council majority.

An incumbent council member hasn't lost in San Diego since 1992.

Unless a candidate wins an outright majority of votes in Tuesday's primary, the top two finishers from each race will move on to a November runoff.