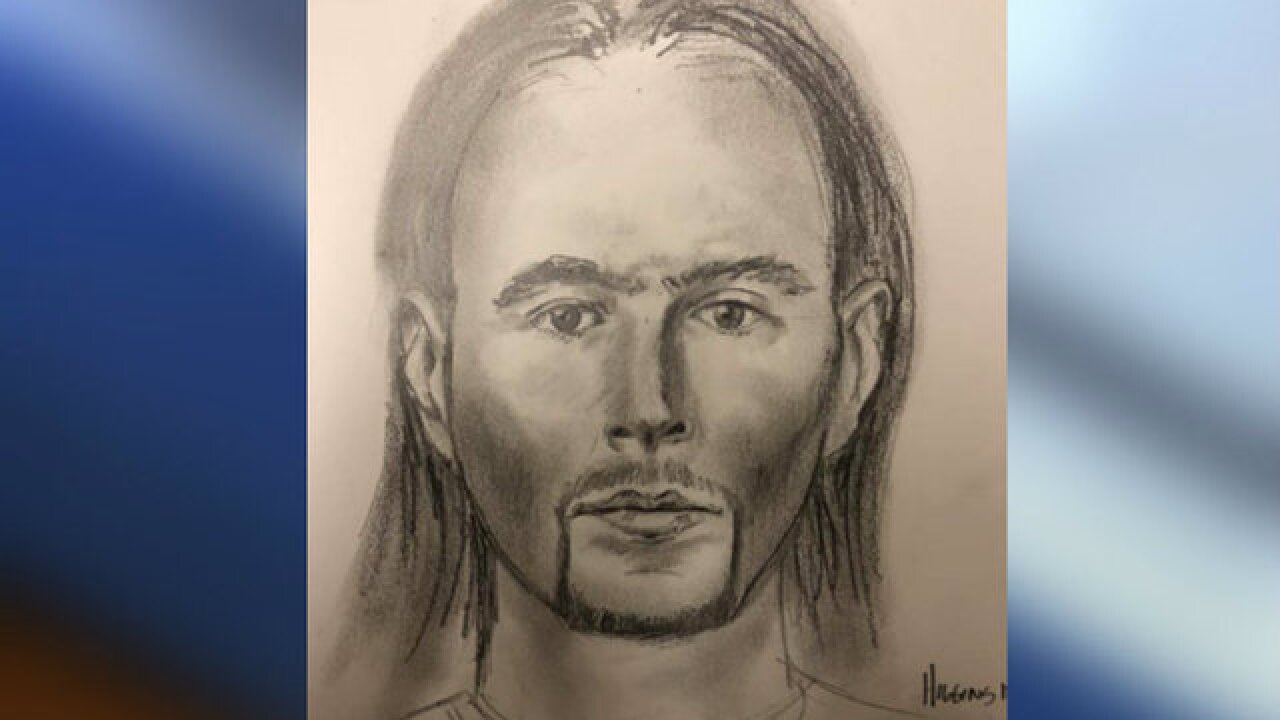 SAN DIEGO (KGTV) - Police released a composite sketch of a man linked to the stabbing death of a 65-year-old man in Old Town last weekend.

On July 21, just after 2 a.m., San Diego police officers responded to a report of an injured person lying on a sidewalk in the 4500 block of Pacific Highway.

Upon arrival, officers saw Steven Barnes with traumatic injuries to his upper body. Despite efforts to save him, Barnes was pronounced dead at the scene.

SDPD homicide detectives were able to obtain a description of the suspected attacker during the course of their investigation.

Barnes’ suspected attacker is described as light-skinned, possibly Hispanic and black or black and white, 18 to 25 years old with a thin build. The man is about 5 feet 8 inches to 5 feet 10 inches tall, has a goatee and shoulder-length dark-colored hair.

The man was last seen wearing tan Dickies-style shorts with red stripes and a light-colored shirt. He was carrying a black backpack with white stripes, and he was seen riding a yellow OFO bicycle.

Anyone with information on the suspected attacker’s identity or whereabouts is urged to contact Crime Stoppers at 888-580-8477 or via the sdcrimestoppers.org website.

Tipsters may remain anonymous and could be eligible for a reward of up to $1,000.