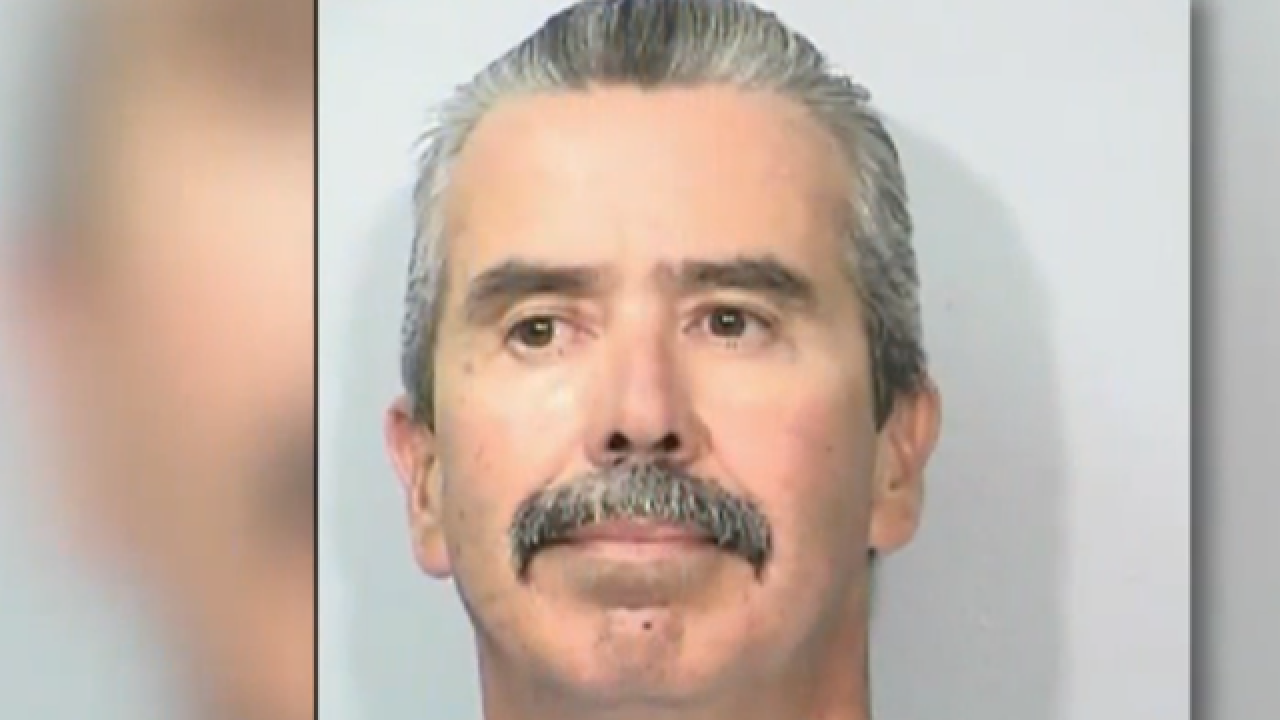 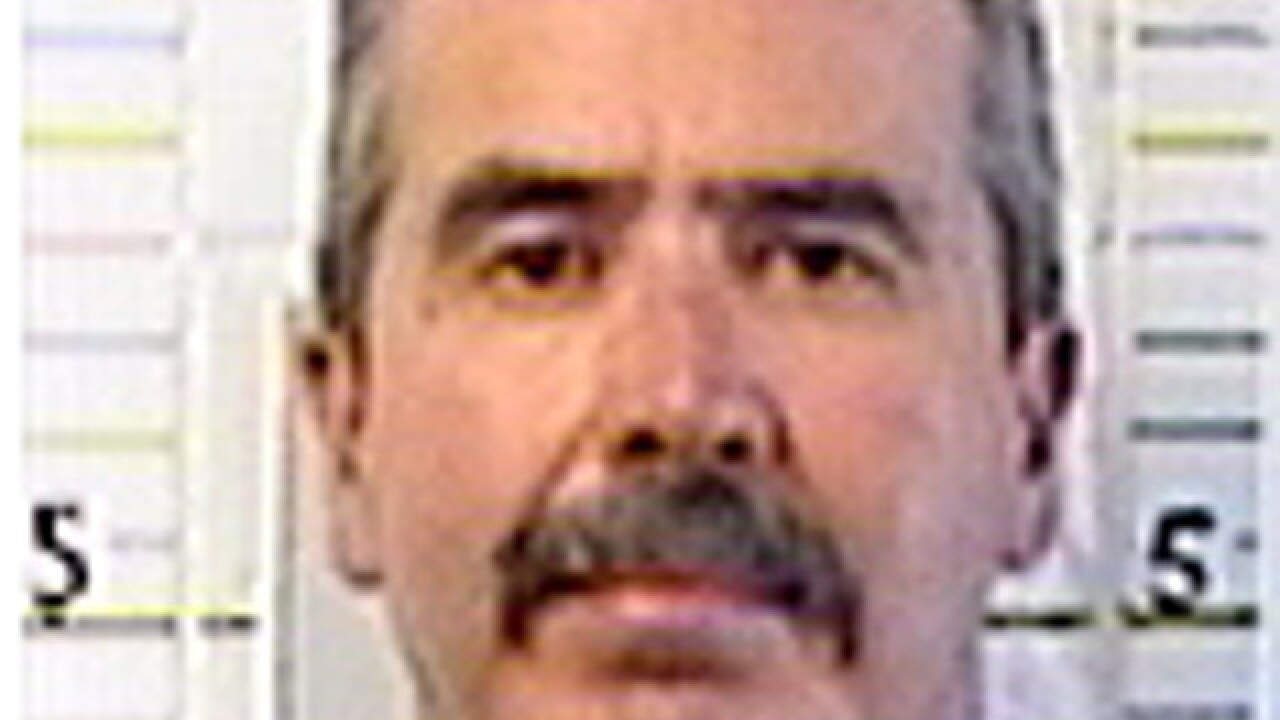 Jesus Cecena was 17 years old when he opened fire on Officer Buggs during a traffic stop in Skyline. According to the San Diego County District Attorney’s Office, Cecena fired five times at Buggs, then paused, walked toward the fallen officer and fired a final bullet into his head at point blank range. The officer died on the street, his hand still on his service revolver.

Cecena was sentenced to life in prison without the possibility of parole. His term was later modified, due to a change in law making him eligible for Youth Offender Parole.

Cecena has been denied parole at least 13 times. Governor Brown reversed the parole board’s decisions to release Cecena in 2014, 2015 and 2017, citing the seriousness of the crime.

In 2014, 10News reported that Cecena’s unstable social history continued during his incarceration, where authorities said he received more than ten violation reports for misconduct while in prison.

Thursday’s parole board recommendation will move into a 150-day review period, according to a California Department of Corrections and Rehabilitation spokesman. After that period, the Governor will have 30 days to uphold, reverse, modify, send it to the full Board of Commissioners for another review, or take no action.

The parole review period will end in January 2019, after the end of Governor Jerry Brown's term, leaving the decision in the hands of his successor.