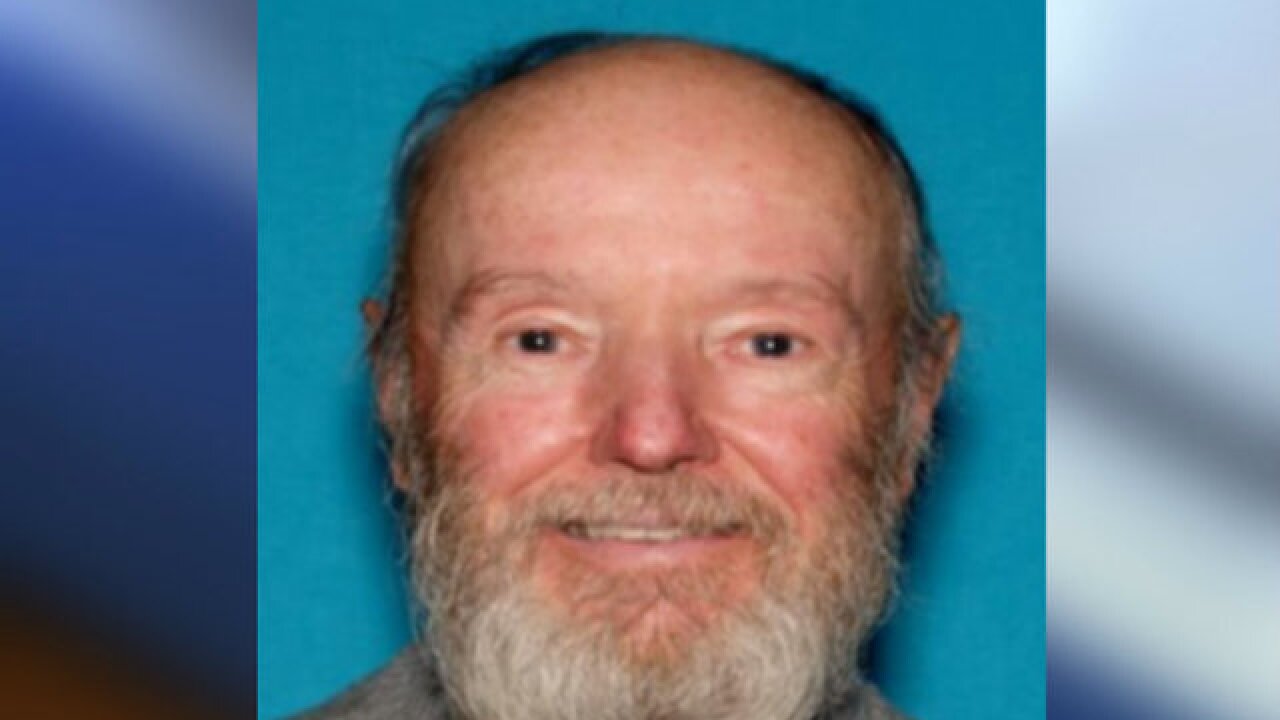 Copyright 2018 Scripps Media, Inc. All rights reserved. This material may not be published, broadcast, rewritten, or redistributed.
Lynn Alan Asmus

SAN DIEGO (KGTV) - A man diagnosed with dementia, diabetes and schizophrenia who was reported missing and considered "at risk" was found Friday, according to San Diego police.

Police said 73-year-old Lynn Alan Asmus was reported missing on the afternoon of Aug. 23. He was last seen at the independent living facility where he lives, located at 1346 Privado Place.

According to police, it was believed Asmus left the facility on foot and may have gotten lost and is unable to find his way back.

On Friday morning, police said Asmus was "located safe and transported back to his living facility."

No other details were given.