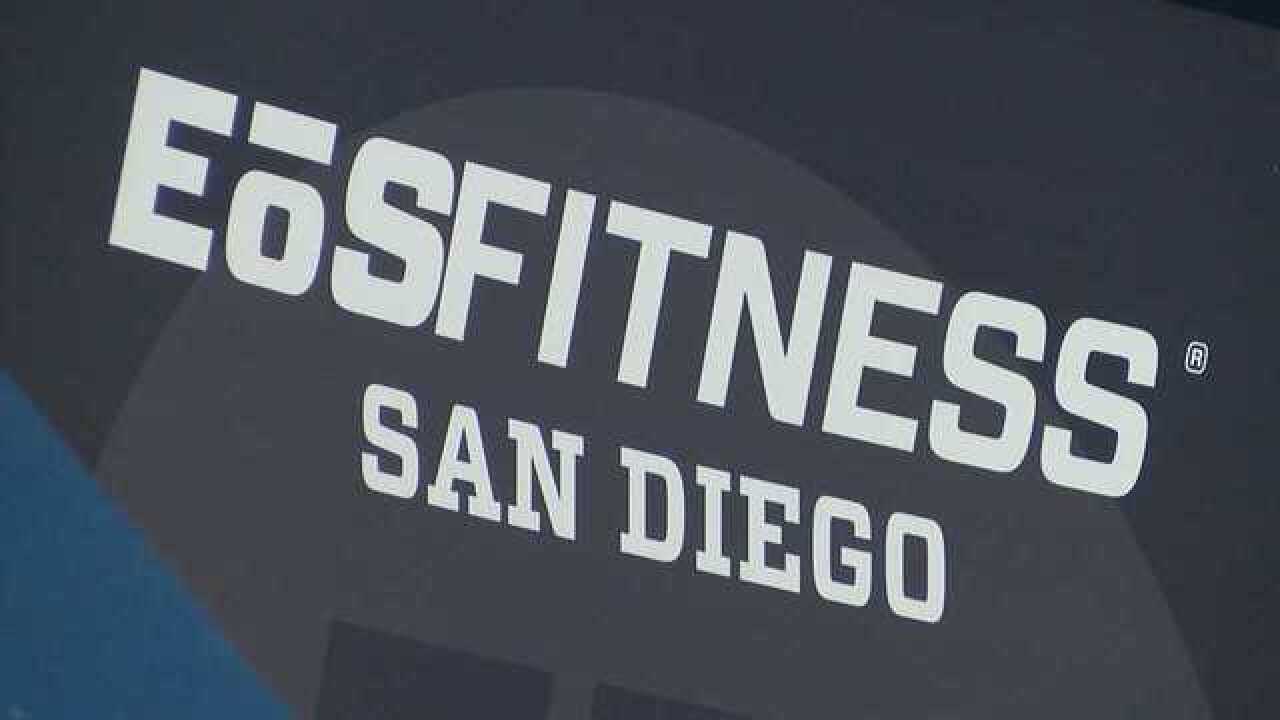 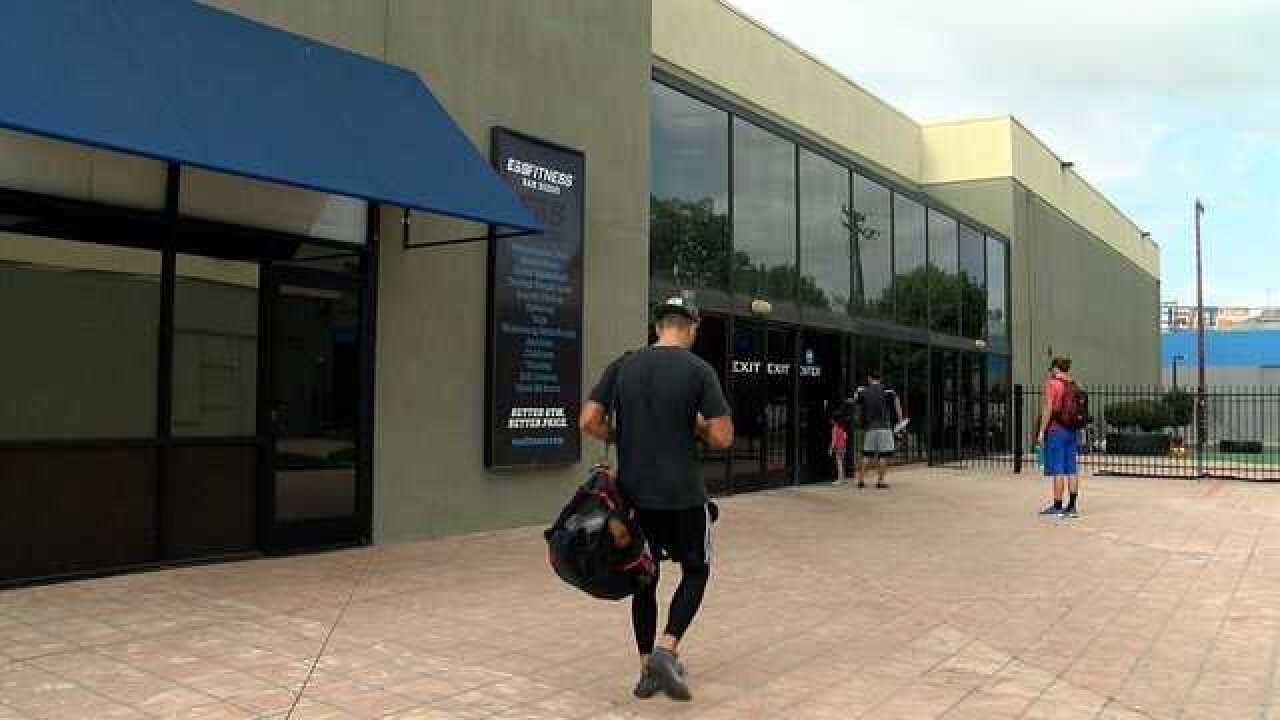 SAN DIEGO (KGTV) -- Less than 24 hours after the tragic mass shooting in Las Vegas, people around the country are coming together to raise funds and help the victims and their families in any way possible.

At least 59 people were killed and more than 520 were injured Sunday night when suspected shooter Stephen Paddock opened fire on the Route 91 Harvest Festival from his room at the Mandalay Bay Hotel in Las Vegas.

EOS Fitness has more than 20 gyms in California, Arizona and Nevada. Eight locations are in the Las Vegas area. When employees of EOS Fitness in downtown San Diego heard about the tragedy, they decided to raise money to help victims and their families pay for medical bills

In a statement, EOS Fitness wrote:

"We are devastated by the news of last night's mass shooting at the Route 91 Harvest Festival in Las Vegas.

Our thoughts and prayers are with all those affected by this horrible act of violence.

The EOS Fitness family would like to support the victims and their families in any way possible."

EOS notified its members of the GoFundMe page via email, also urging them to donate blood, if possible.

A San Diego Blood Bank spokesperson said at 10 a.m. the blood bank had not received a request to send blood to Las Vegas.

RELATED: Donors wait for hours to give blood after Las Vegas shooting