87% of injured vets are overweight or obese 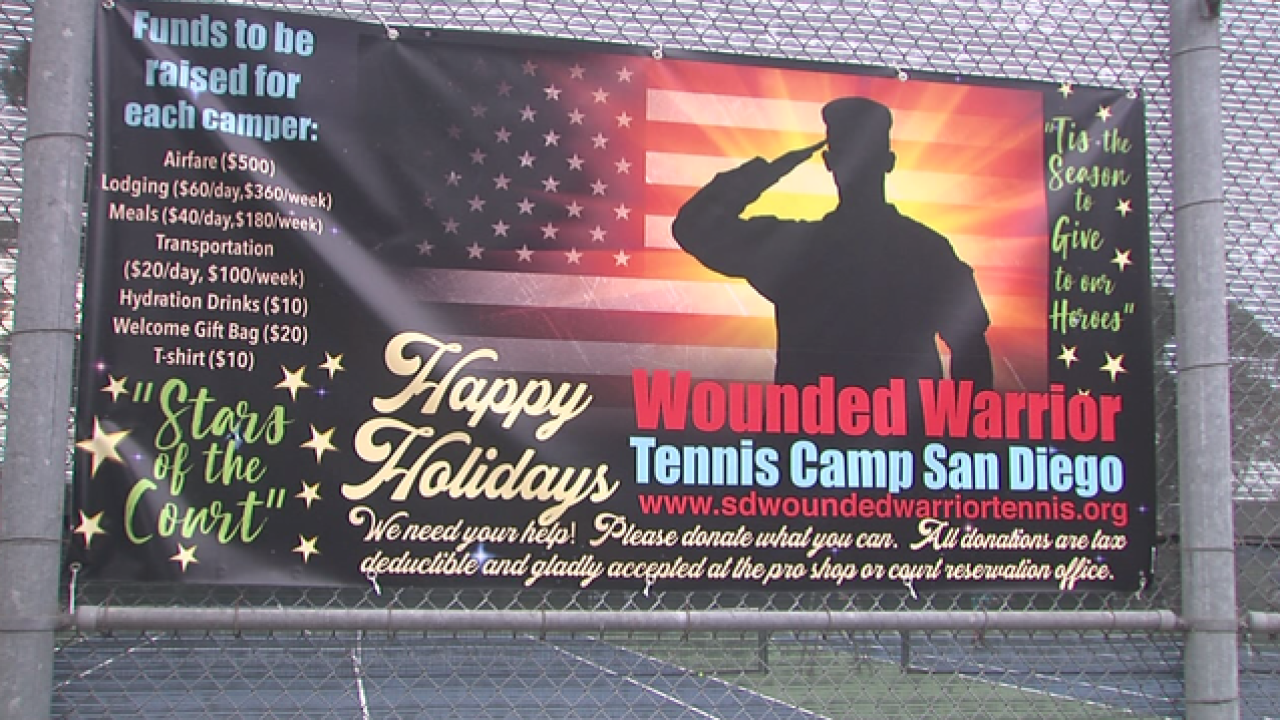 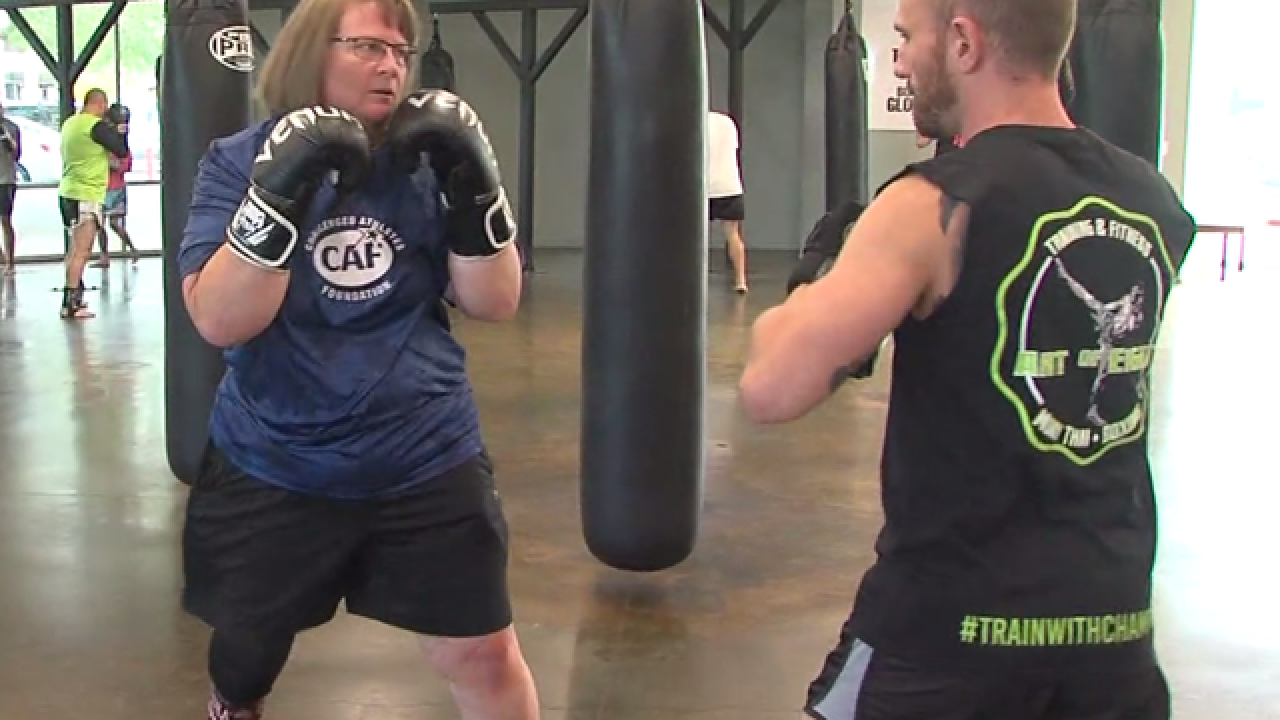 SAN DIEGO (KGTV) - A new study by the Wounded Warrior Project shows nearly 87% of injured veterans struggle with their weight once they return home.

Programs in San Diego hope to reverse that trend, helping vets shed pounds and get their lives back.

"I had to be reminded that I could do it again," said Marlene Krpata.

While serving as an Army Captain in Iraq in 2006, a mortar blast badly injured her leg. After three years trying to save it, she decided to have it amputated.

"The first couple months we’re laying in a bed and not moving at all," she said.

Krpata battled PTSD and depression after the blast. She says prescription drugs also slowed her down. So did her diet. She kept eating like she was on active duty, without the active lifestyle is provides.

"I’m not a Paralympian by any sport," she said. "But I stepped on the field and I made it work. I felt a little embarrassed at first, but I’m glad I did it now because it allowed me to progress up to where I was. And it’s fun again."

The Wounded Warrior Project also has a wide selection of Health and Wellness Programs. They're designed to teach injured vets about nutrition and exercise. They also help form support groups to deal with depression and anxiety over starting to work out again.

In San Diego, there's also the Wounded Warrior Tennis Program. It holds free tennis clinics every Tuesday at Balboa Park for injured vets. It also runs a week-long camp once a year to help jump start veterans who may need extra help.

For Krpata, it's been a life-saver. She's lost nearly 60 pounds. But more than that, she feels like herself again.

"I’m super confident now, enjoying my sports, enjoying myself again as a soldier and leaning down," said Krpata.