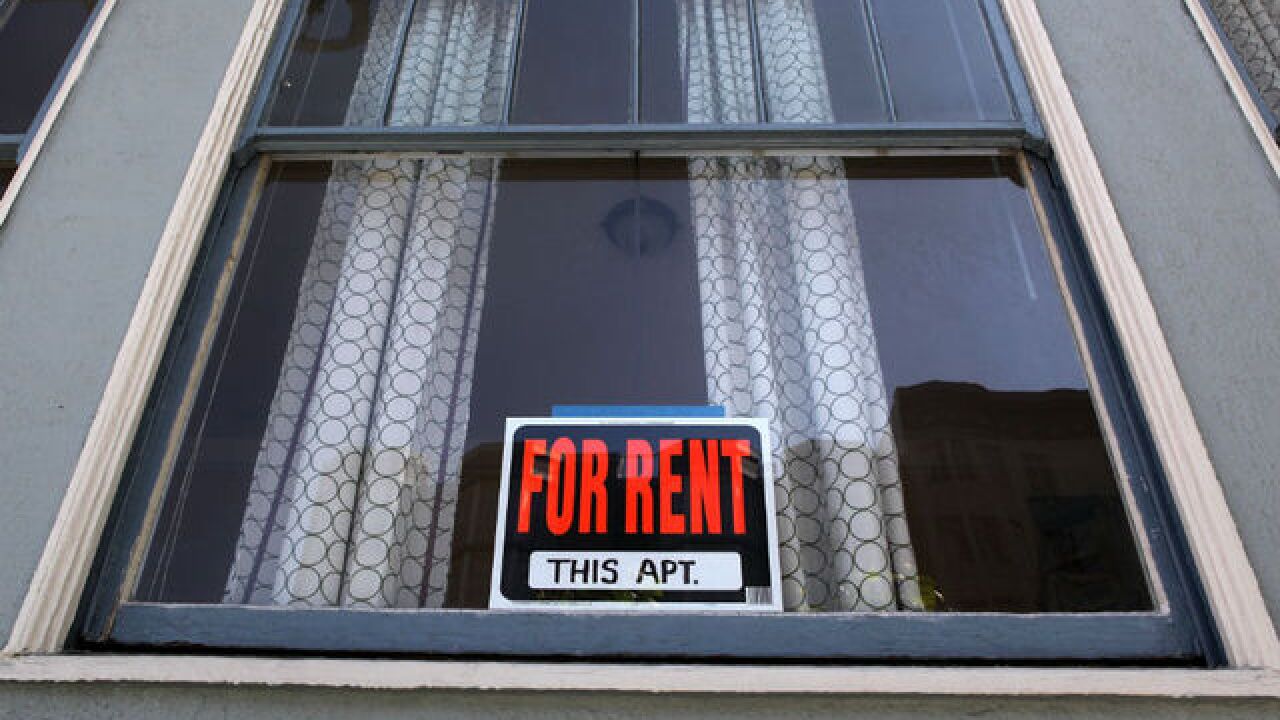 SAN DIEGO (KGTV) -- A San Diego group is calling for the city to take emergency action to help control the ever-rising cost to rent.

San Diego Tenants United plans to speak to the Smart Growth and Land Use Committee during public comment Tuesday.

The tenant group will ask the committee to invoke a government code that would slow the rate of rent increase.

RELATED: San Diego rentals in 2017: A year of grief for renters

The group says San Diego policymakers have made it easier to build housing over the last year and now it’s time to start protecting renters.

A similar ordinance was passed in Beverly Hills in 2017. The group said if the emergency ordinance is passed, it will work with the committee to draft a permanent ordinance.

According to ApartmentList.com, the median rent for a one-bedroom home in San Diego is $1,540 while a two-bedroom home rents for $1,990.

Meanwhile, the average rent for a two-bedroom home in the U.S. is roughly $1,160.