San Diego rentals in 2017: A year of grief for renters 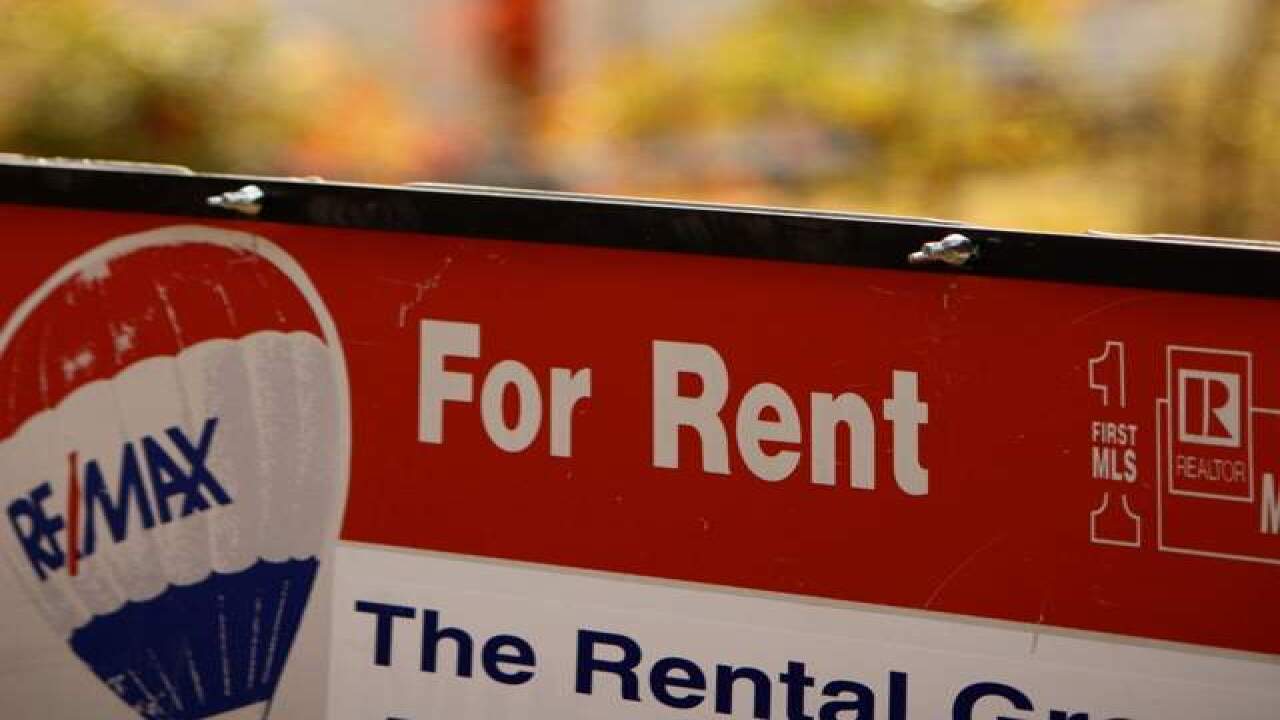 SAN DIEGO (KGTV) - It should be no surprise that 2017 ended on a sour note with San Diego renters and those searching for a place.

December 2017 closed out a year of frustrations when it came to the San Diego County's rental market. While rental rates were down 0.6 percent from November to December, rates were up 3.4 percent since the past year, according to ApartmentList.com.

RELATED: San Diego 2018 rent forecast: It's not going to get better

The website reported median rent for a one-bedroom home in San Diego was $1,540 while a two-bedroom home sat at $1,990.

"Renters will generally find more expensive prices in San Diego than most similar cities. For example, Phoenix has a median 2BR rent of $1,030, where San Diego is nearly twice that price," ApartmentList.com writes.

While San Diego saw a slight drop in rent in December - the fourth straight month in 2017 - the website reported rent in 10 of the largest metros saw an increase.

-- Encinitas saw the fastest rent growth in December with a 1.7 percent jump. The median rent for a two-bedroom home in about $2,440 - the highest in the county. One-bedrooms ran about $1,880 a month.

-- El Cajon, however, had the least expensive rates in the county, where two-bedrooms go for about $1,610 a month, and one-bedrooms for $1,240. While rent was down 1 percent in December, El Cajon has experienced a 6.2 percent increase over 2017, the website reported.

Elsewhere, rent in December 2017 was on average:

While San Diego's overall falls behind the state's increase of 4.4 percent since 2016, it is ahead of the country's growth of 2.7 percent.

ApartmentList.com writes they tabulate figures based on figures from their own listings in addition to data from the U.S. Census Bureau.