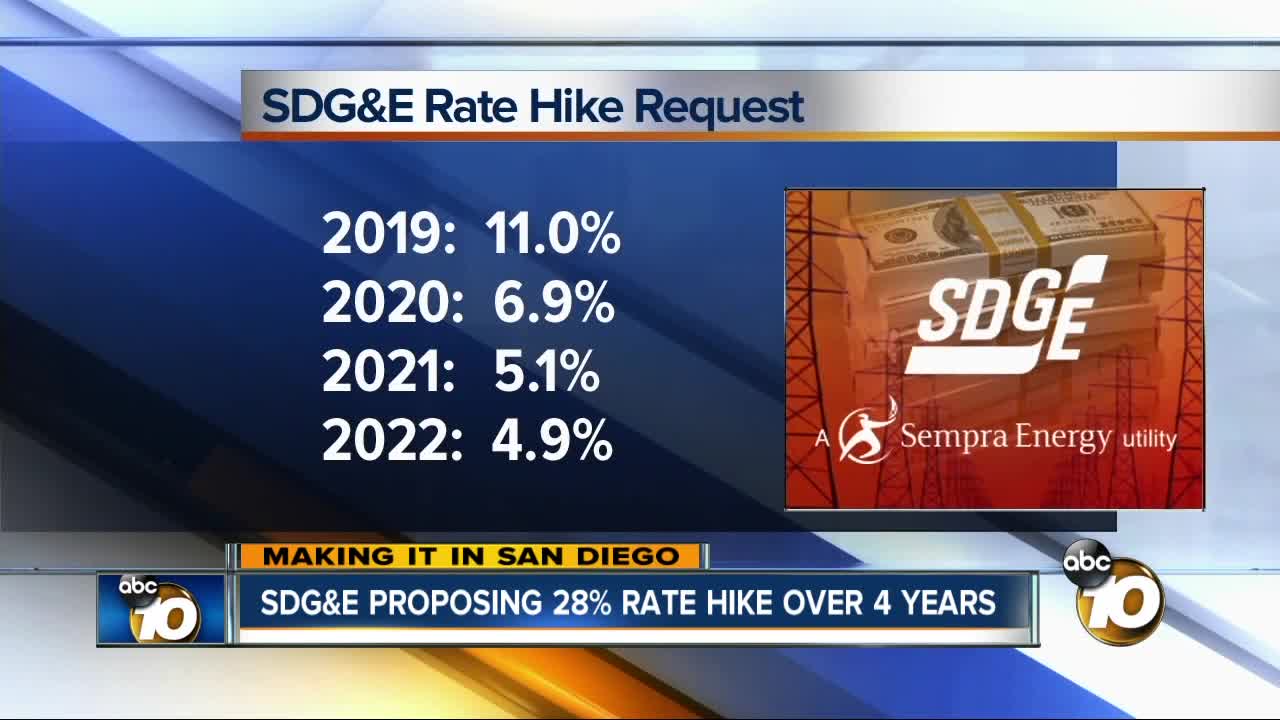 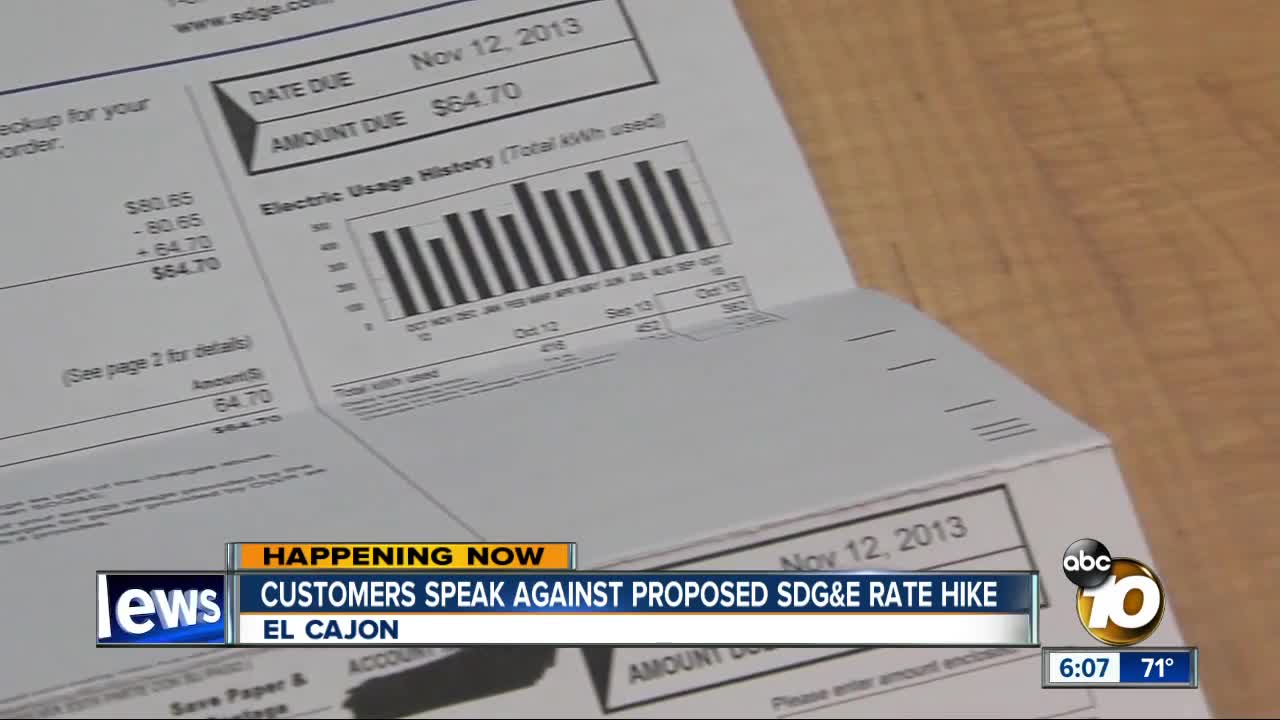 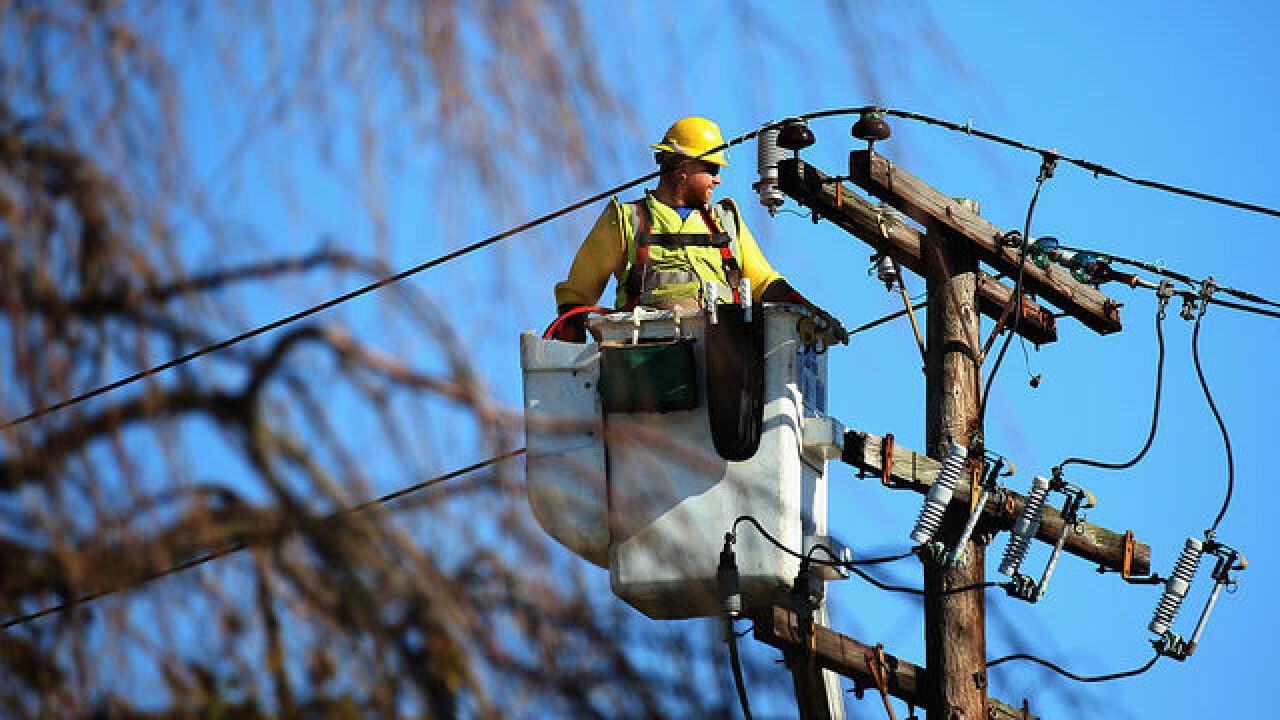 The California Public Utility Commission, known as CPUC, is hosting several public forums to help inform residents and give customers a chance to voice their concerns.

“We’re committed to delivering clean, safe, and reliable energy that every family and business in the region deserve and sometimes that requires modernizing and upgrading our infrastructure to do so," SDG&E spokesperson Wes Jones told 10News.

CPUC will hold several hearings before making its ultimate decision. It could vote to approve the rate increase, reject it, or set its own smaller increase.

"What would they need the money for?" asked La Mesa resident Henry Holt, a senior on a fixed income. "They have one of the largest incomes of all the utilities, gas and electric. No, they don’t need the money. I need the money.”

Several people who suggested the rate increase was a ploy by SDG&E after CPUC rejected the company's request to pass its expenses from the 2007 Witch Fire, sparked by SDG&E power lines, on to customers.

“For a while now, SDG&E has been wanting to foot the ratepayers with the bill for the 2007 wildfires,” said customer James Anderson during the public forum. "I just question the sincerity and honesty of them."

When 10News asked Jones about those concerns from customers, Jones said the requested increase has nothing to do with the decision over the wildfire, calling it a "separate issue".

Additional public forums will be held in the coming weeks, including one in Escondido and one in Chula Vista.