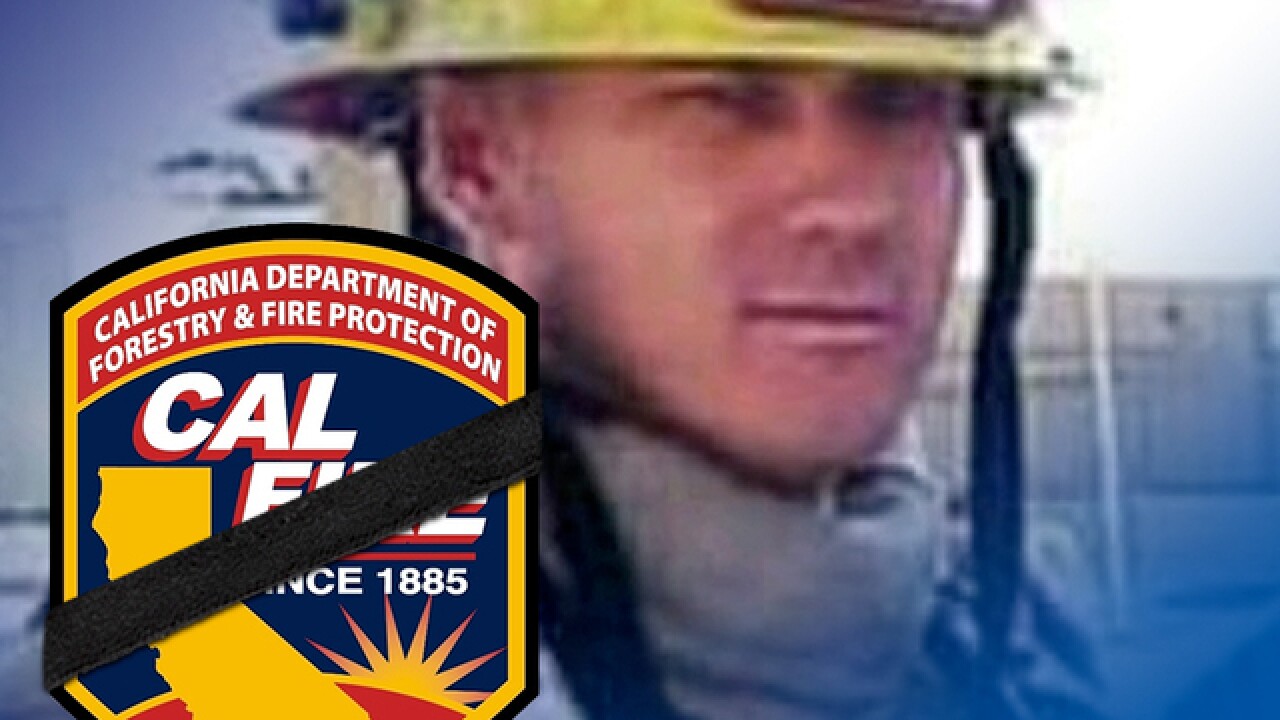 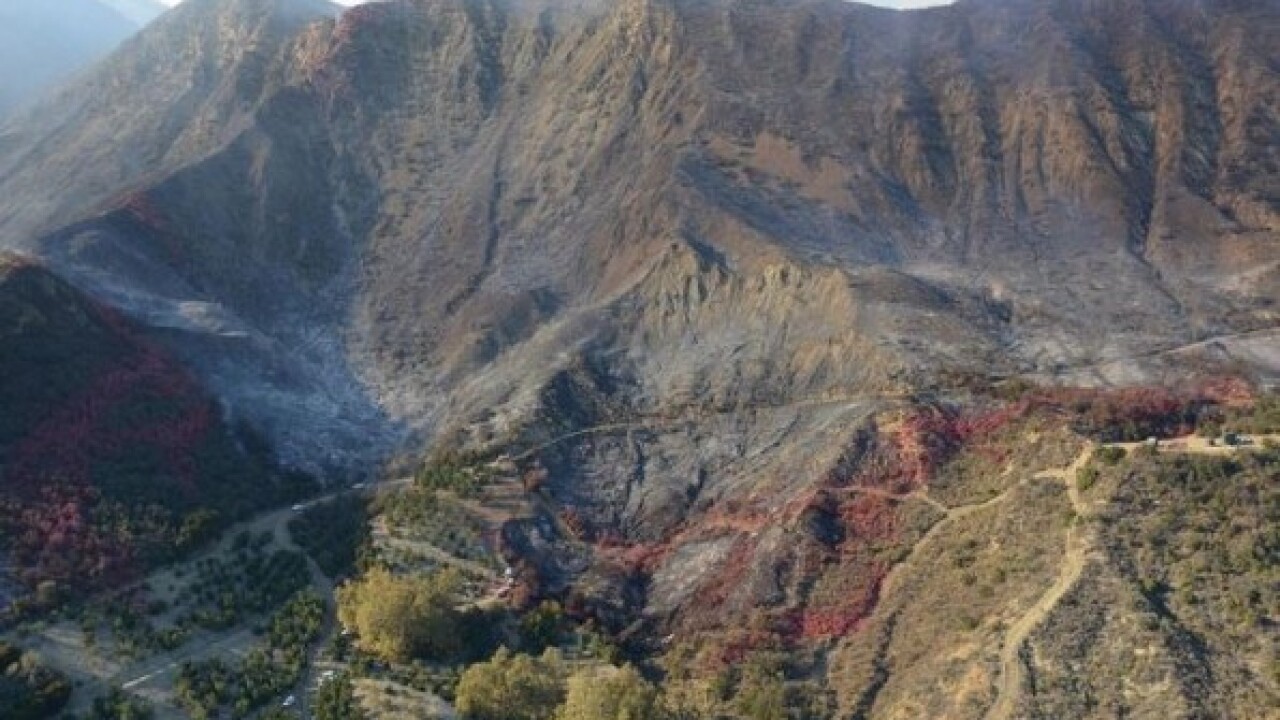 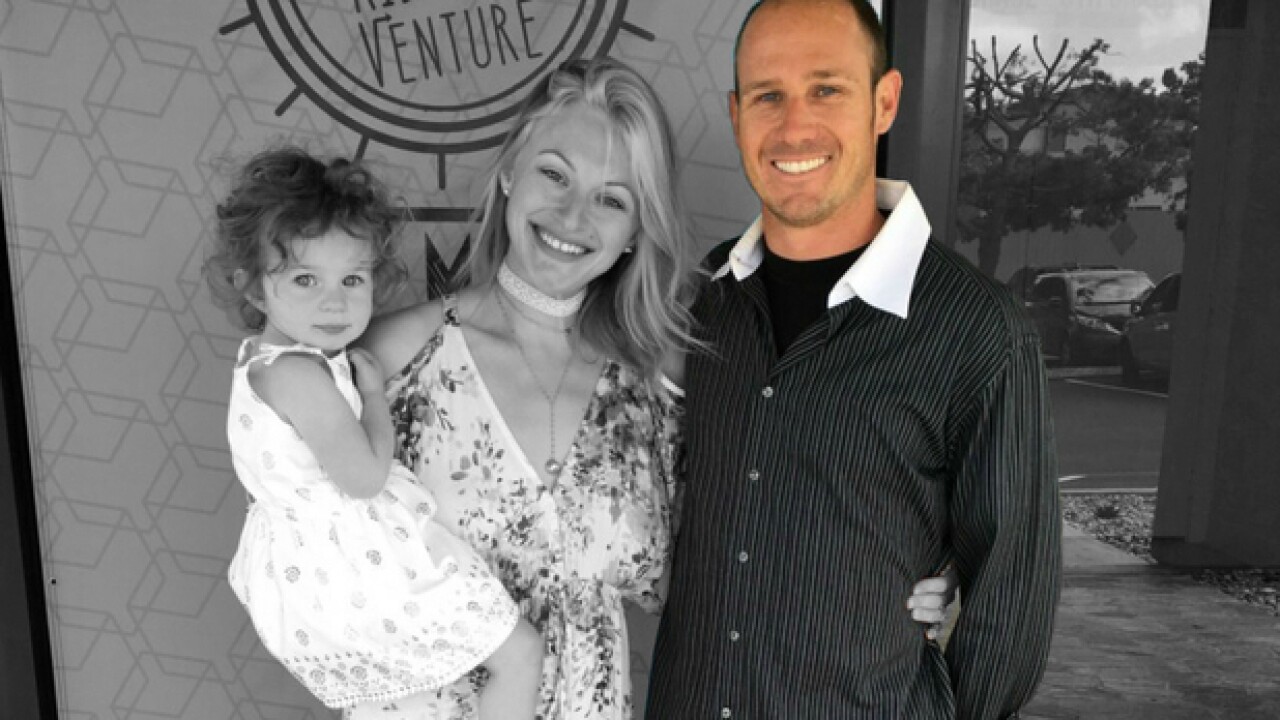 The preliminary report said Iverson was fighting a spot fire on the edge of the fire line when a second fire cropped up. Upon fighting the second fire, additional spot fires erupted nearby and rapidly increased in size.

Iverson's tools were also rendered ineffective as the flames intensified and his escape route was cut off, the report said.

Iverson reportedly headed southwest along a dozer-created fire break but was forced south by the flames. He radioed for immediate air support just before 9:30 a.m. That was his last confirmed radio transmission, according to Cal Fire.

His fire captain radioed for him to "get out of there" after additional spot fires below his location ignited.

Intense flames forced firefighters back and made reaching Iverson difficult, according to the report. Witnesses reported seeing him moving through vegetation that was chest- to head-high. Air support saw Iverson trying to make his way out of the thick vegetation - at times, only his helmet was visible.

Crews began working the area where Iverson was last seen, with helicopters providing air drops. He had reportedly been forced further south on the slope he was working.

Iverson was found at about 10:05 a.m. in a "deep gulch" below the area he was last seen. He wasn't able to deploy a fire shelter, the report stated.

The cause of death was thermal injuries and smoke inhalation.

Cal Fire crews remained with Iverson until he was able to be escorted from the scene. Additional personnel also arrived to relieve those who were working alongside Iverson.

The Thomas Fire burned more than 281,000 acres, becoming California's largest wildfire in history. According to the report, the fire was described on Dec. 15 as exhibiting "extremely high resistance to control, and retardant in many cases has been proven to be ineffective."

"This is a testament to the terrain, fuels and fire conditions [Iverson] faced, on the morning of December 14, 2017," the report stated.