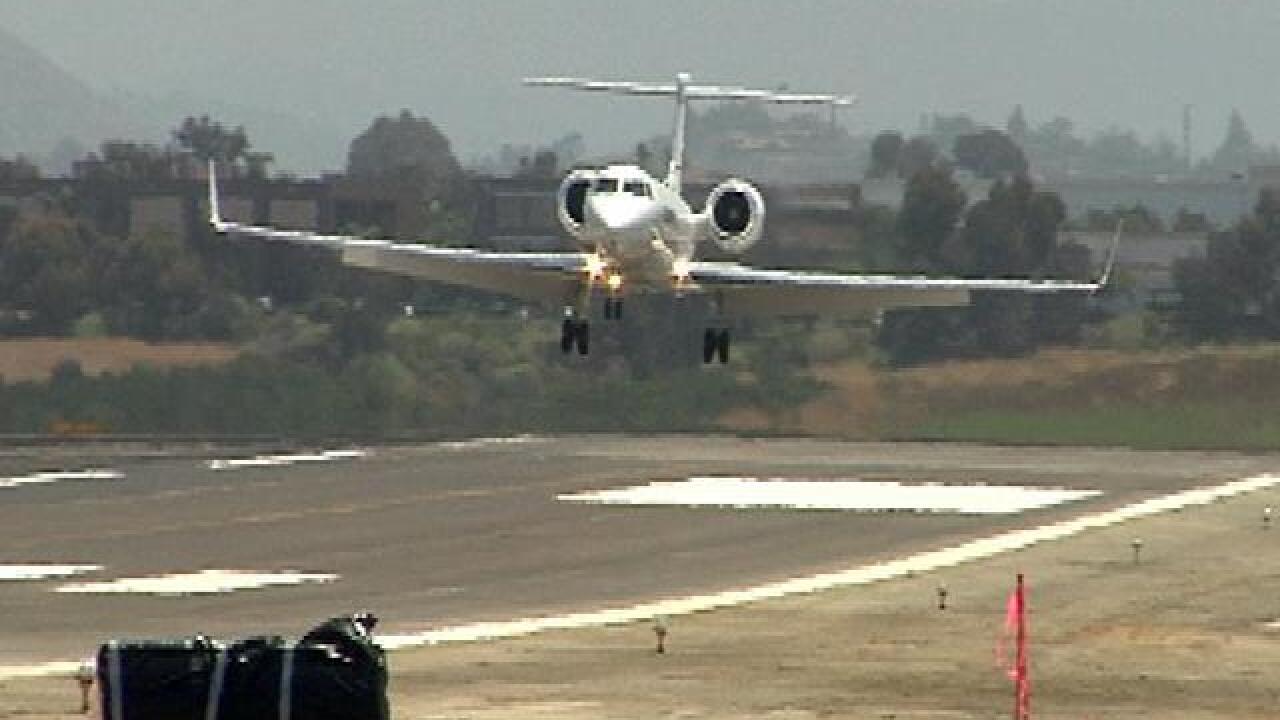 The 4-0 vote also approved environmental reports associated with the upgrade.

According to a county presentation, the Carlsbad-based airport accommodates commercial, corporate and private flights.

However, the airport is not able to accommodate Boeing 737 planes. The runway extension ranges between 370 and 800 feet.

The total upgrade would cost $132 million, with the county paying $43 million; while the federal government would take care of the rest, according to the county. The project would be built in phases completed between 13 and 20 years.

County officials said there will be steps to mitigate traffic, construction noise and any environmental impacts.

Before voting, supervisors heard from supporters, many from the area business community.

Paul Hook, president of California Pacific Airlines, said his company has already sold 1,000 tickets for departures from McClellan in the near future.

Several members of the group Citizens for a Friendly Airport spoke in opposition, citing environmental hazards and noise pollution as reasons why a runway expansion isn't needed.

Hope Nelson, representing the group, said it's better to keep McClellan-Palomar as a basic transport airport.