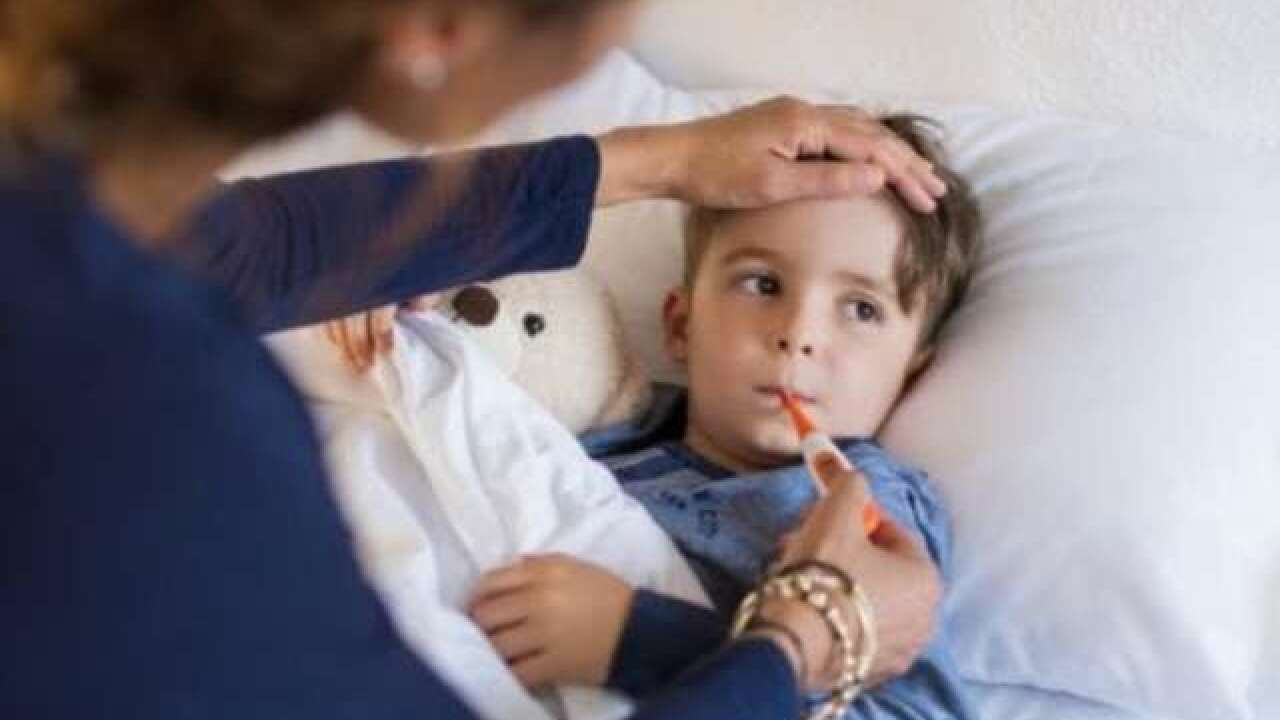 The county has confirmed 189 flu cases so far this flu season compared to 441 cases at this time last year. According to county public health officer Wilma Wooten, flu cases usually increase during the holidays due to increased traveling and large family gatherings.

"Holiday gatherings and celebrations bring people together in large groups raising the possibility of people getting sick and making others ill," Wooten said. "Get a flu shot before the flu starts to spread and so that you are protected during the holidays."

The county's weekly influenza report found 33 lab-confirmed flu cases for the week of Nov. 4-10. Only one county resident has died due to flu complications this season, compared to three at this time last flu season. Flu complications killed 342 people in San Diego County last season, the highest total since the county began tracking flu deaths roughly 20 years ago.

The county and the Centers for Disease Control and Prevention recommend that everyone 6 months or older get vaccinated against the flu each year. It is especially important for those at risk of serious complications, such as pregnant women and people with chronic medical conditions, to get the vaccine. Residents should also wash their hands regularly, stay away from sick people and clean surfaces that are touched often.

The flu vaccine is available at doctors' offices, local retail pharmacies, community clinics and the county's public health center. Residents can call 2-1-1 or visit the county's immunization program website, sdiz.com, for a list of county locations that are administering the flu vaccine free of charge.