Sailboat runs aground on Oceanside shoreline 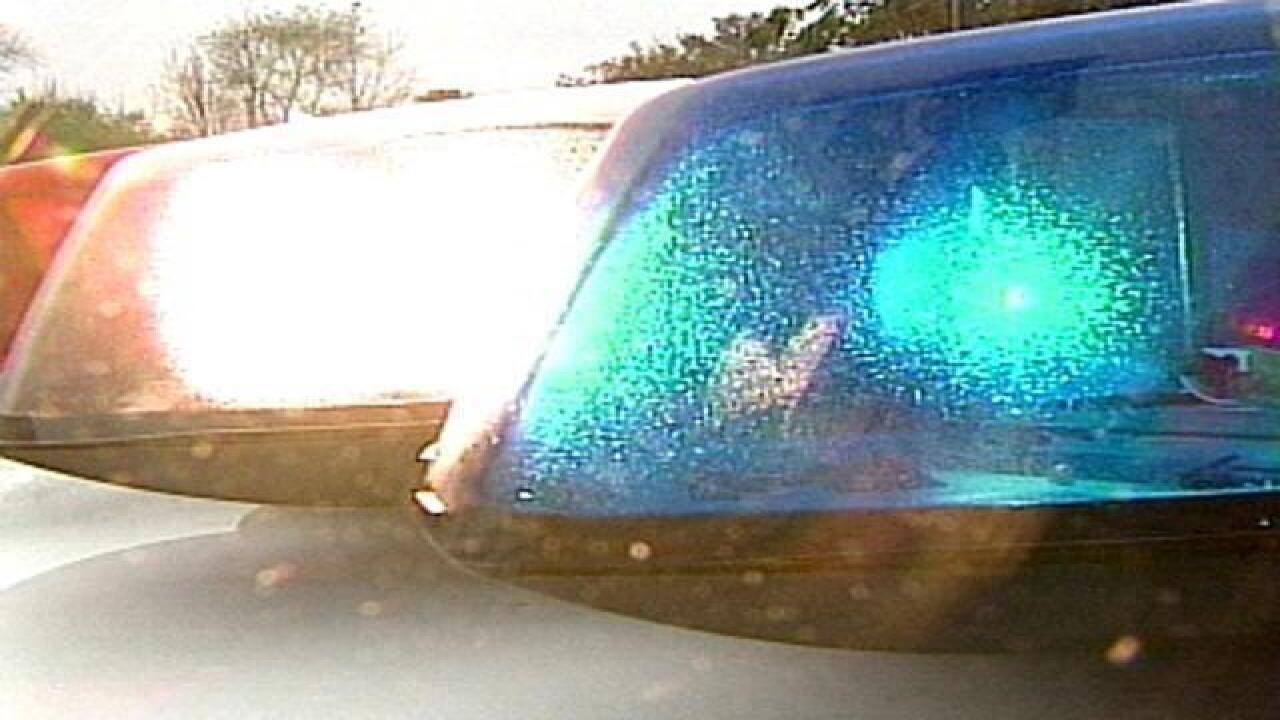 The boat's skipper and only occupant was treated at a hospital but only sustained minor injuries from the accident, which police responded to at around 12:15 a.m. Saturday, Oceanside Police Officer Nick Nunez said.

The skipper had left Santa Catalina Island for Dana Point in Orange County late Friday, but his navigation equipment went out sometime during the journey and he decided to head for Oceanside, which he believed he could get to without instruments, Nunez said.

The boat made it to Oceanside but the skipper missed the Oceanside Harbor entrance, got caught in a swell and ended up running into the beach near the 1200 block of North Pacific Street.

Police were still working to get the boat off the beach around 10 a.m. Saturday morning, Nunez said. The capsized vessel could be seen on a surf report live-stream of Oceanside Harbor on surfline.com. A GoFundMe has been started.