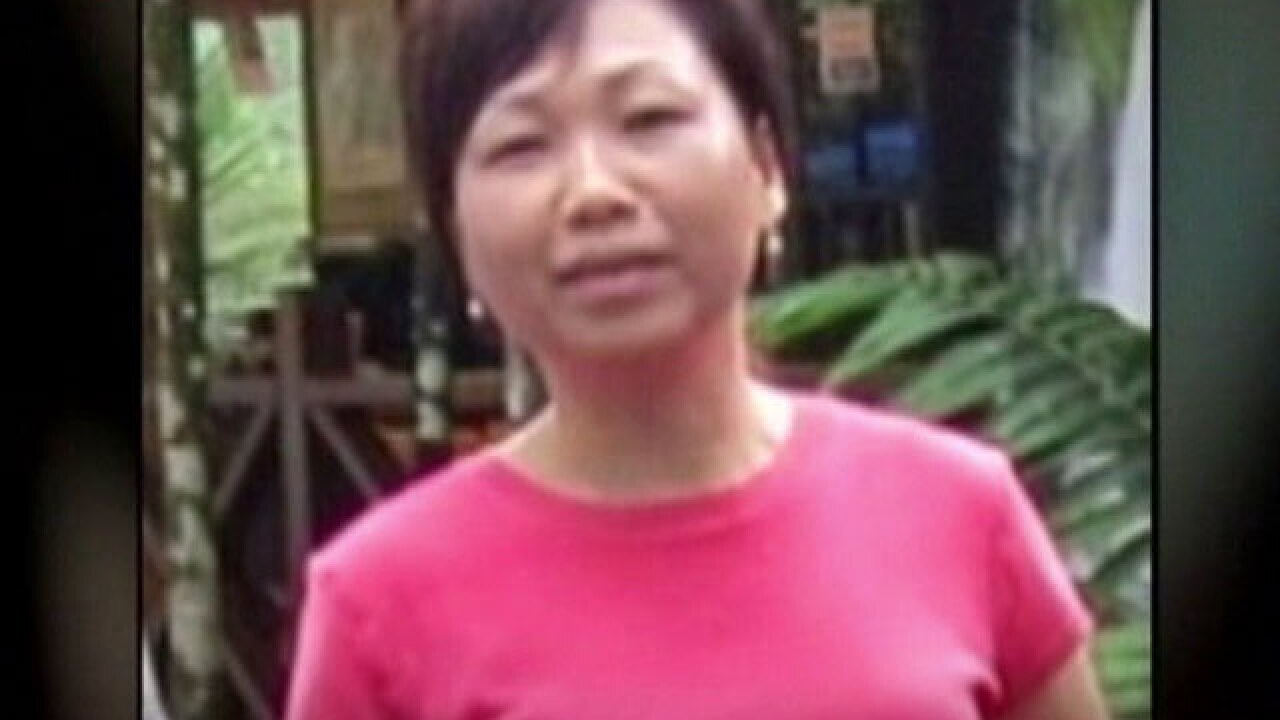 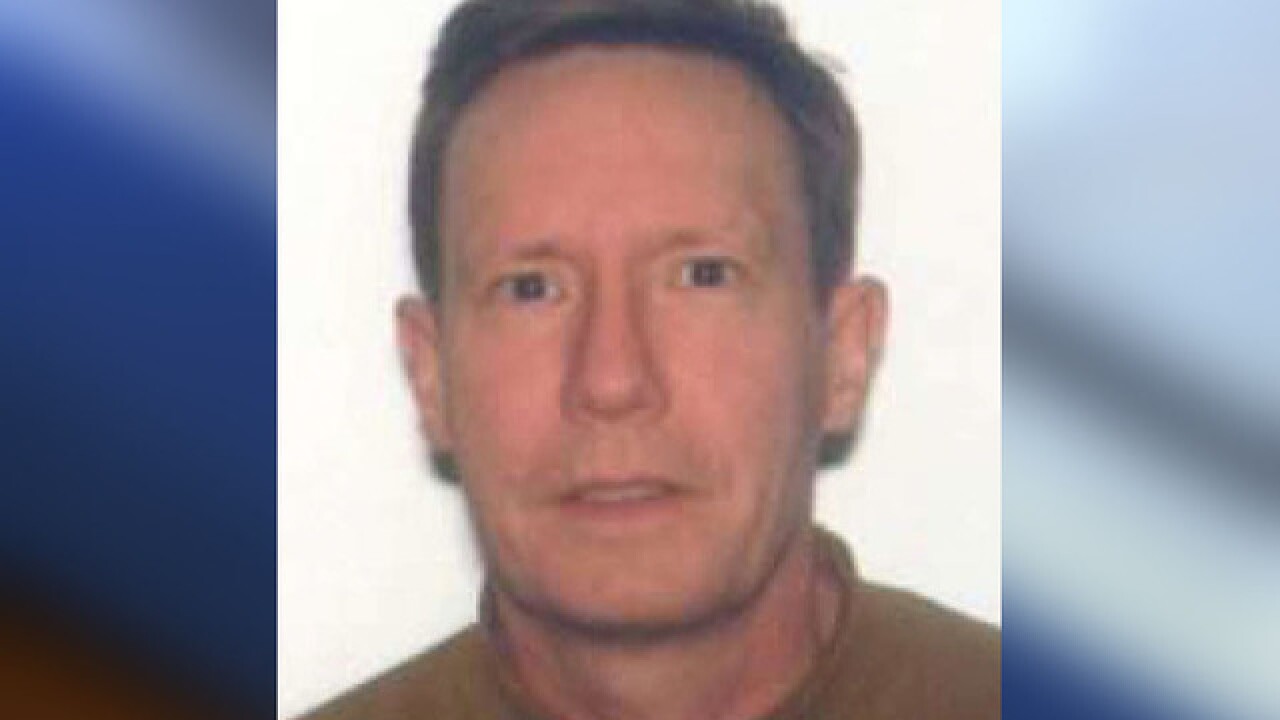 NEWPORT BEACH, Calif. (KGTV) - The reward to find a Newport Beach man accused of killing his wife and leaving her body in San Diego County was increased Wednesday to $100,000.

U.S. Marshals put Peter Chadwick on their 15 Most Wanted List in 2012 after the death of his wife.

Quee Chadwick was reported missing on October 10, 2012, after she failed to pick up her three children from school. Investigators found blood and signs of a struggle in the couple’s home. They believe the couple fought and Chadwick strangled his wife to death.

Chadwick called San Diego Police the next day as he was driving on I-905, claiming another man killed his wife and forced him to drive south with her body. Officers arrested him near the U.S.-Mexico border.

Quee Chadwick’s body was found about one week later in a trash bin along Wildcat Canyon Road in Lakeside.

Chadwick was charged with murder, including a special circumstance allegation of killing for financial gain, which makes him eligible for the death penalty or life in prison without parole.

Investigators said the couple was discussing a divorce.

Initially, Chadwick, a real estate investor, moved to his father’s home in Santa Barbara as he awaited trial, according to OC Weekly . He fled in 2015, investigators said.

A court document indicated Chadwick studied manuals on how to live off the grid, withdrew millions of dollars from his accounts, and told one of his sons he planned to escape to Canada or Mexico, according to the OC Weekly.