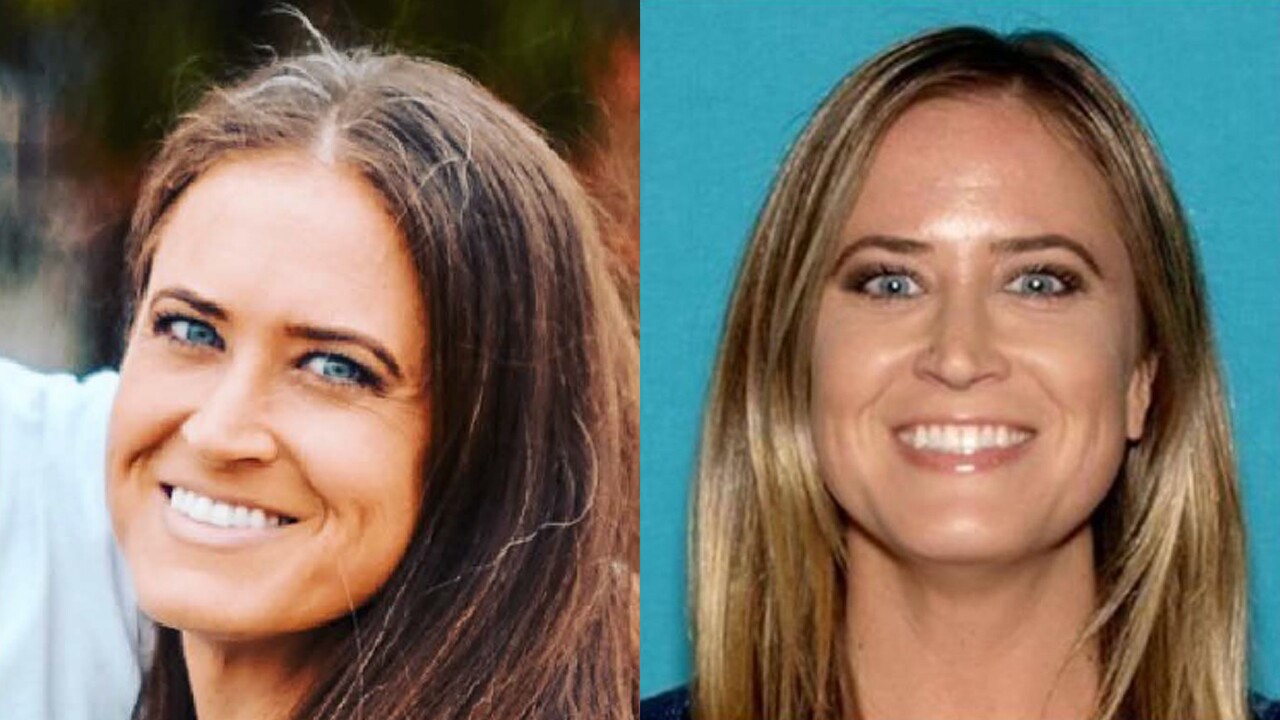 (KSTU) -- A woman who disappeared in Utah's Zion National Park before being found 12 days later is reportedly being investigated for fraud in connection to her disappearance.

The Salt Lake Tribune reported the Washington County Sheriff's Office is looking into Holly Courtier's story after accounts of her rescue and how she survived with no food or water raised questions within the department.

In the days following the rescue, Courtier's daughter -- who lives in San Diego -- said her mother hit her head and became disoriented in the park; while her sister, Jaime Strong, said Holly never drank from a nearby river because it was possibly toxic.

Hearing the accounts after Courtier was able to leave Zion National Park with minimal assistance raised red flags to officials, according to a statement released by the Sheriff's Office.

"These inconsistencies raised some questions as to the authenticity of the events as reported to law enforcement," said Sheriff Cory C. Pulsipher in the statement.

The Washington County Sheriff's Office says it has received "numerous tips" claiming Courtier made up the story as a way to make money through a GoFundMe account -- a theory that does not check out with the sheriff.

"At this point in the investigation, there has been no evidence to support the theory that the incident was committed intentionally as an effort to achieve financial gain."