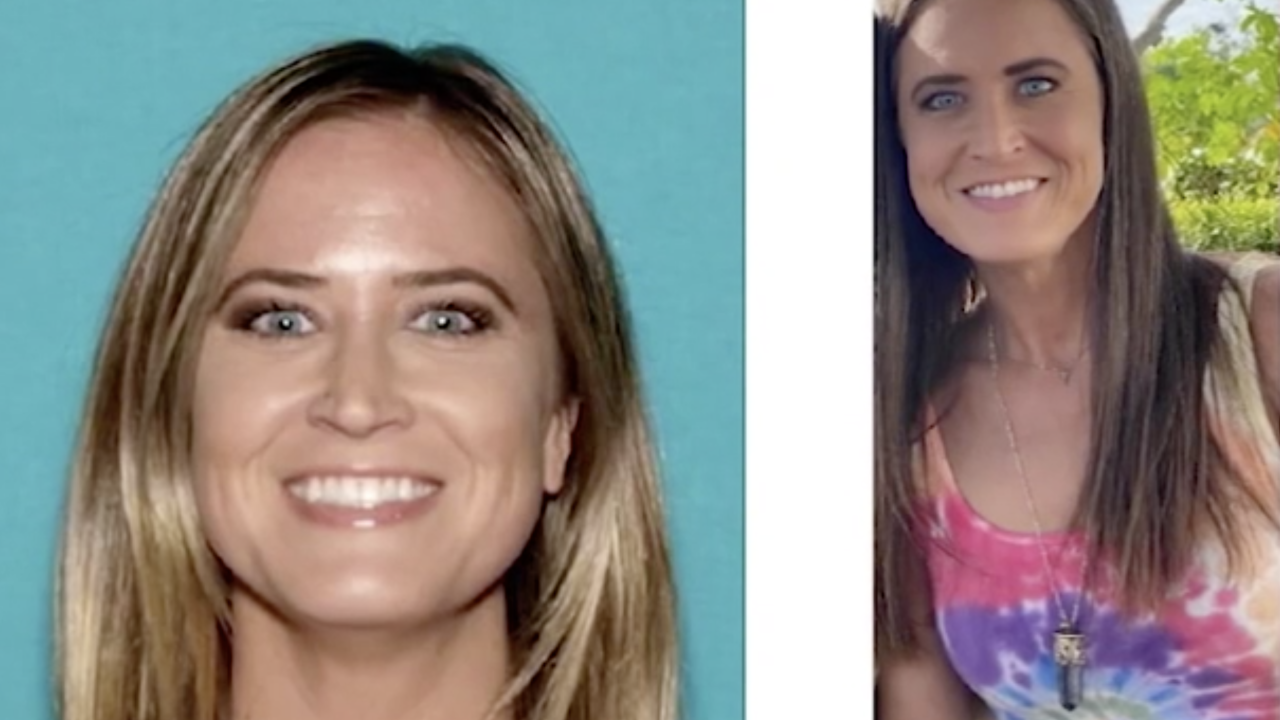 (KGTV) -- A San Diego woman’s mother is missing following a solo trip to Zion National Park in Utah, according to CNN.

Holly Courtier hasn’t been seen or heard from since October 6 when she embarked on the trip.

Courtier was dropped off at the park by a private shuttle bus and scheduled to be picked up the same day, but never returned, KABC reports.

Courtier’s daughter Kailey Chambers told the station her mother is an experienced hiker. Chambers also said Courtier lost her job due to the pandemic and recently bought a van to visit various national parks.

She may also be carrying a Kuhl Cream Open-front Hoody, a Rumple Nanoloft Puffy Blanket, and a Camouflage Doublesize Hammock, the parks service says.