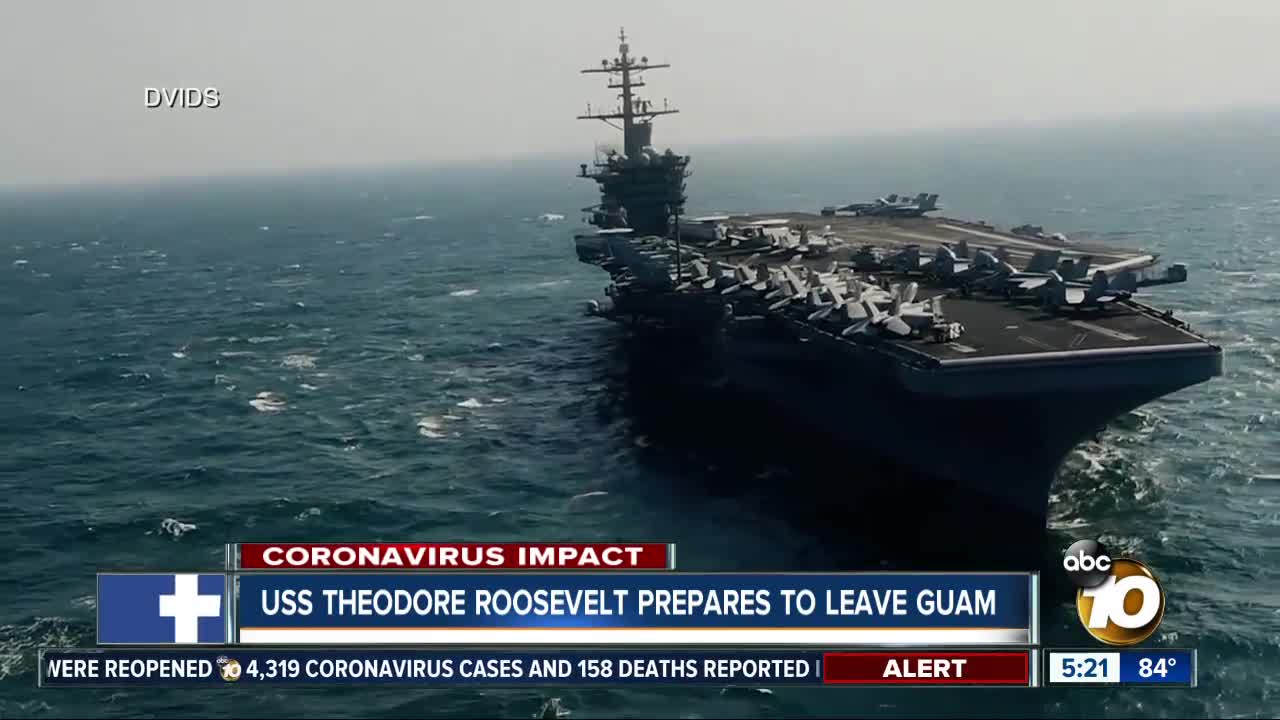 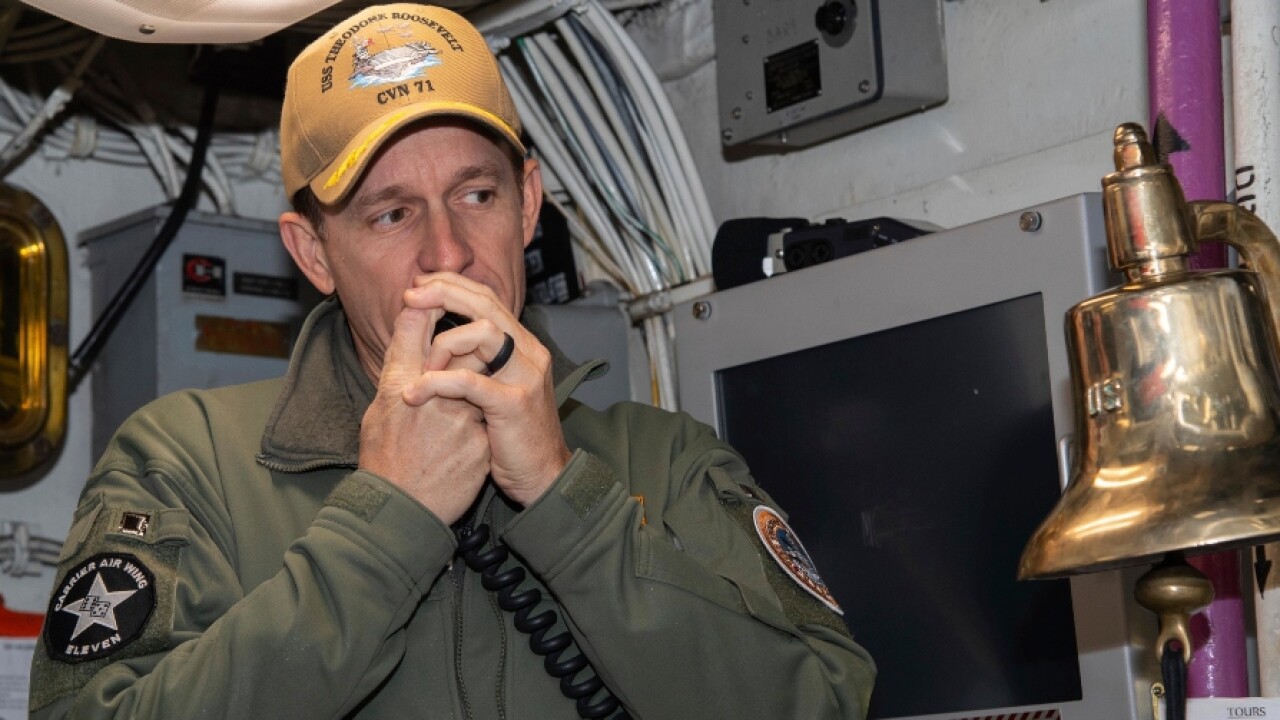 (KGTV) -- Capt. Brett Crozier, the former commanding officer of the USS Theodore Roosevelt, has been reassigned to San Diego, according to Navy officials.

Crozier will serve as a special assistant to the Naval Air Forces chief of staff, a spokesman said.

He started Monday and will continue working in a leadership capacity. Crozier was reunited with his family on base with this new assignment.

The temporary assignment comes after military officials recently ordered a second inquiry into the circumstances that led to Crozier being removed from his command of the San Diego-based aircraft carrier.

The USS Theodore Roosevelt is preparing to get underway from Guam. Officials said they do not relay specifics or talk about future missions to protect the crew.

The ship had 1,100 active coronavirus cases as of April 30th. Navy officials say that number has since gone down.

Commander Ron Flanders said the health and safety of the crew is a top concern, "The USS Theodore Roosevelt has a critical mission in providing security and safety in the Pacific and we are going to do that job while smartly mitigating any health risk to our sailors."

Crozier, 50, was relieved of his command in early April after a letter he wrote to military leaders asking for help as the coronavirus spread among his crew leaked to the media.

The carrier docked in Guam, with sailors -- and Crozier himself -- forced to quarantine after contracting the virus. One quarantined sailor died from complications of COVID-19.