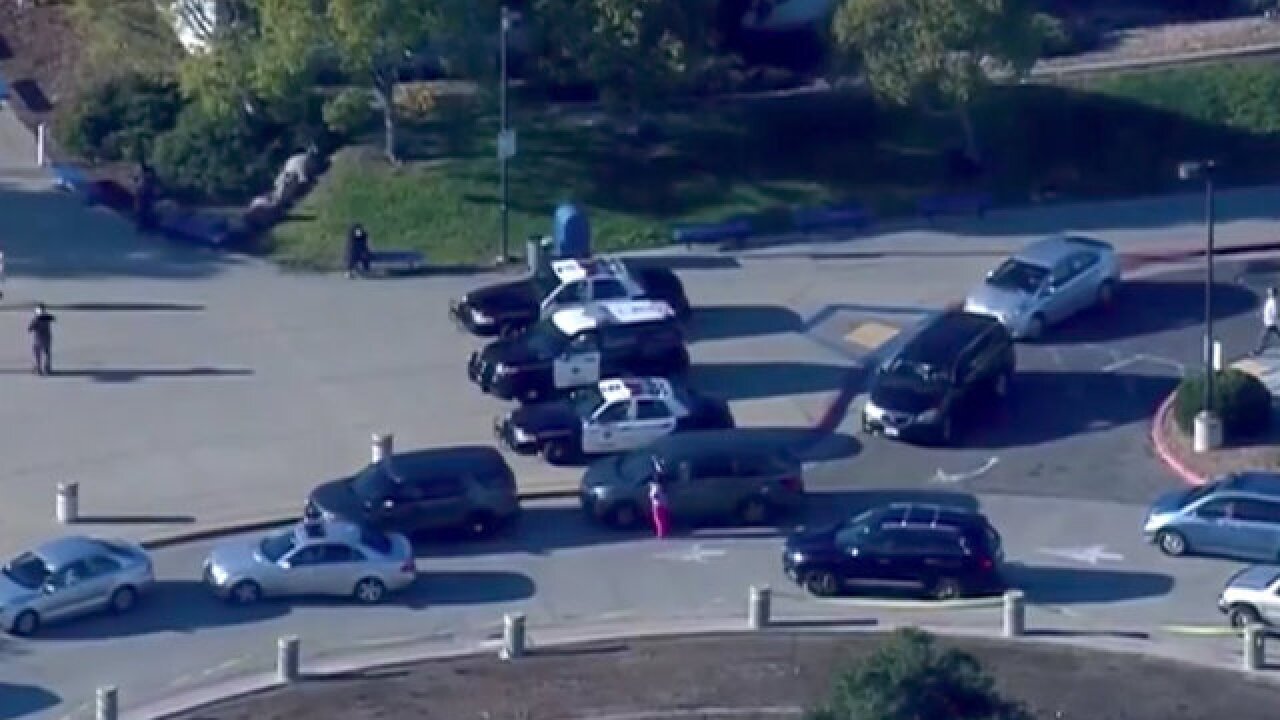 According to the school, employees received an email threatening violence against the campus around 9:30 a.m. Monday. The threats weren’t specific to Rancho Bernardo High School, according to a letter sent to parents.

Employees notified police, who had officers on campus within a few minutes. The email prompted the school to go on “secure campus” for about 30 minutes, meaning students remained in their classrooms.

Police later determined that the campus was safe, but maintained a presence at the school throughout the day.

It wasn’t immediately clear if any arrests have been made.