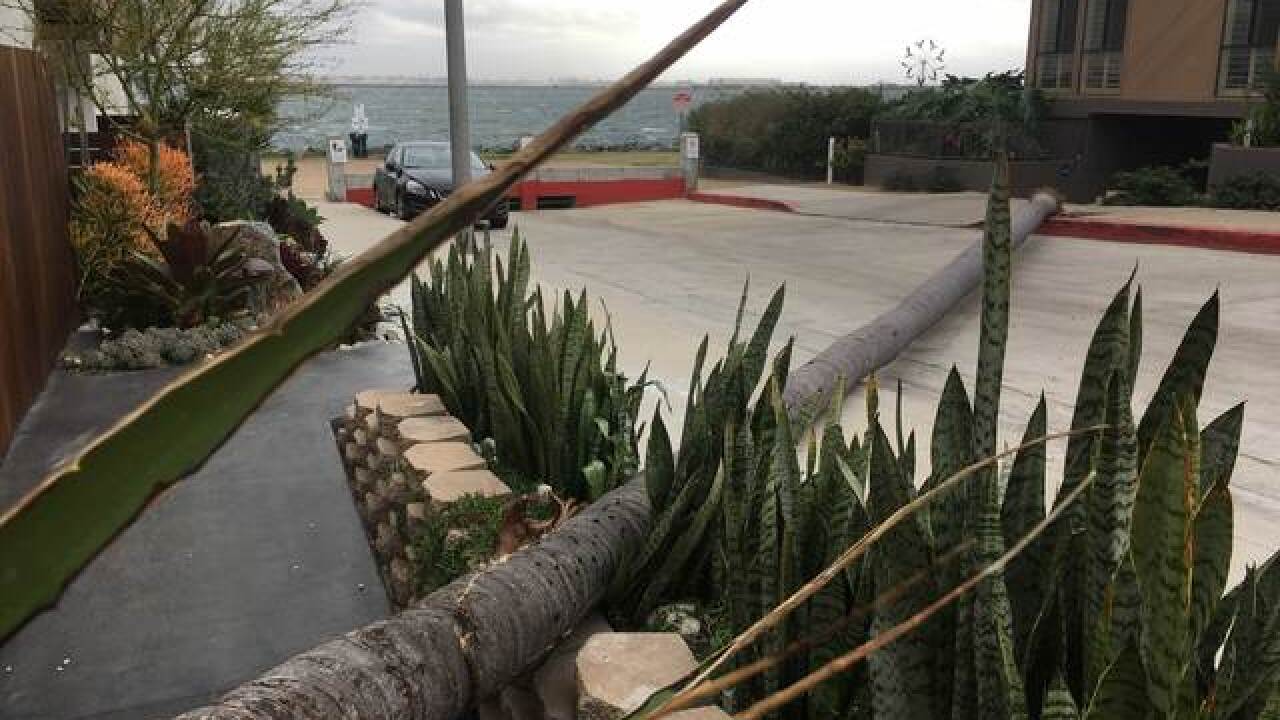 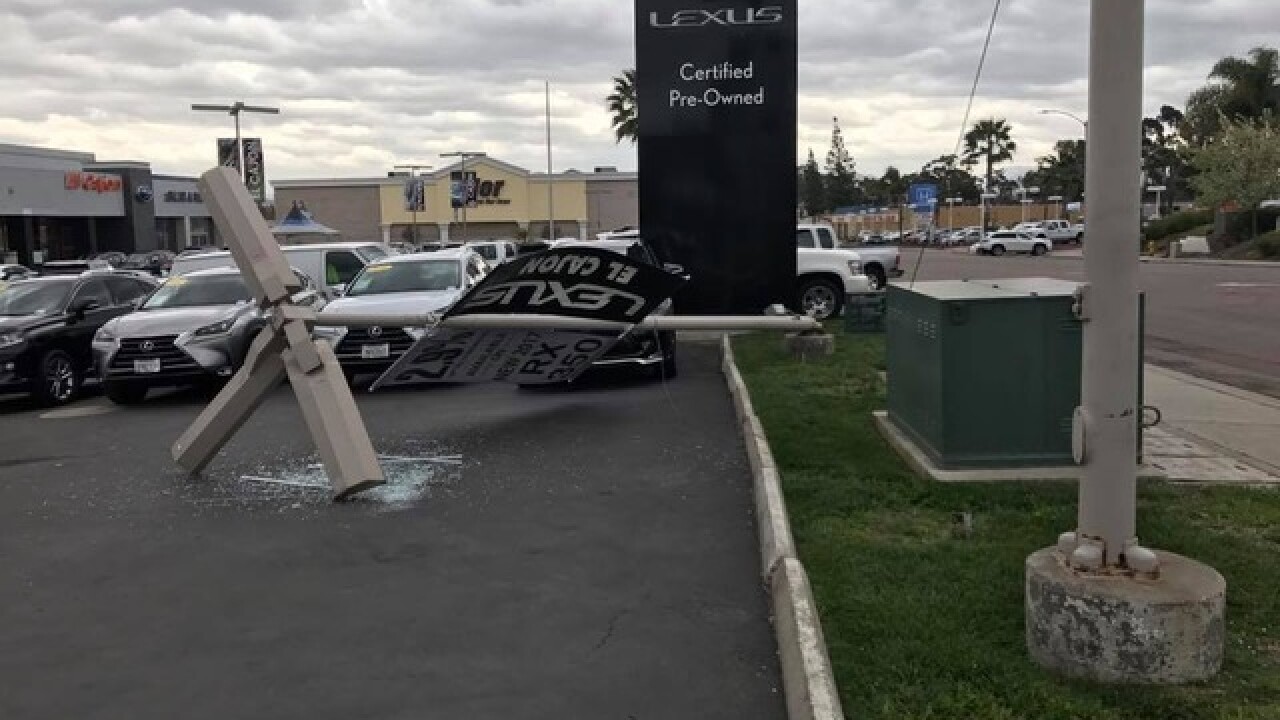 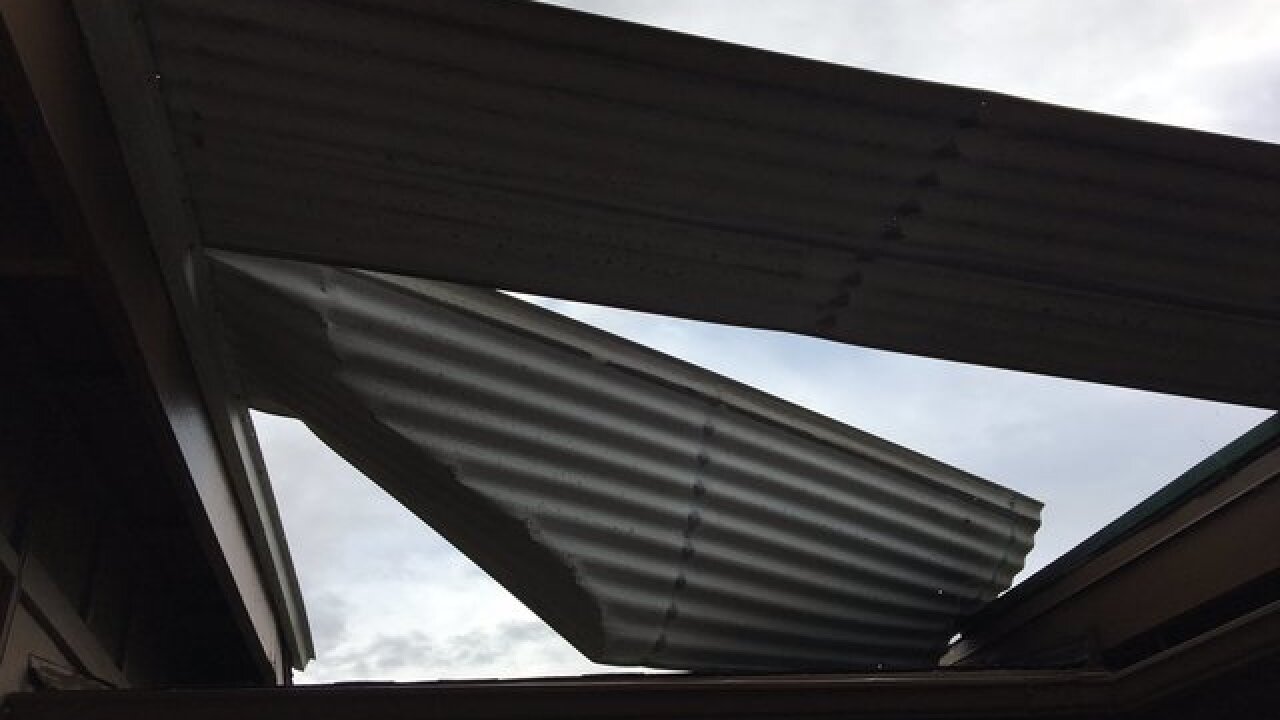 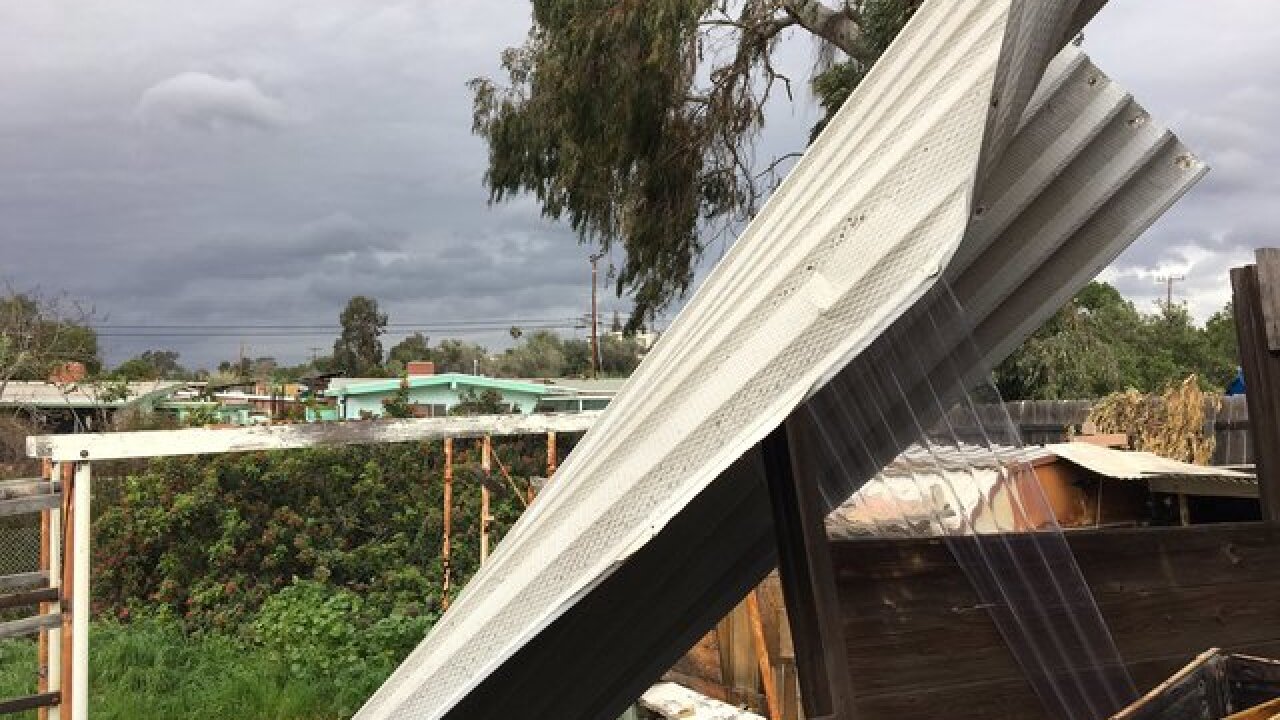 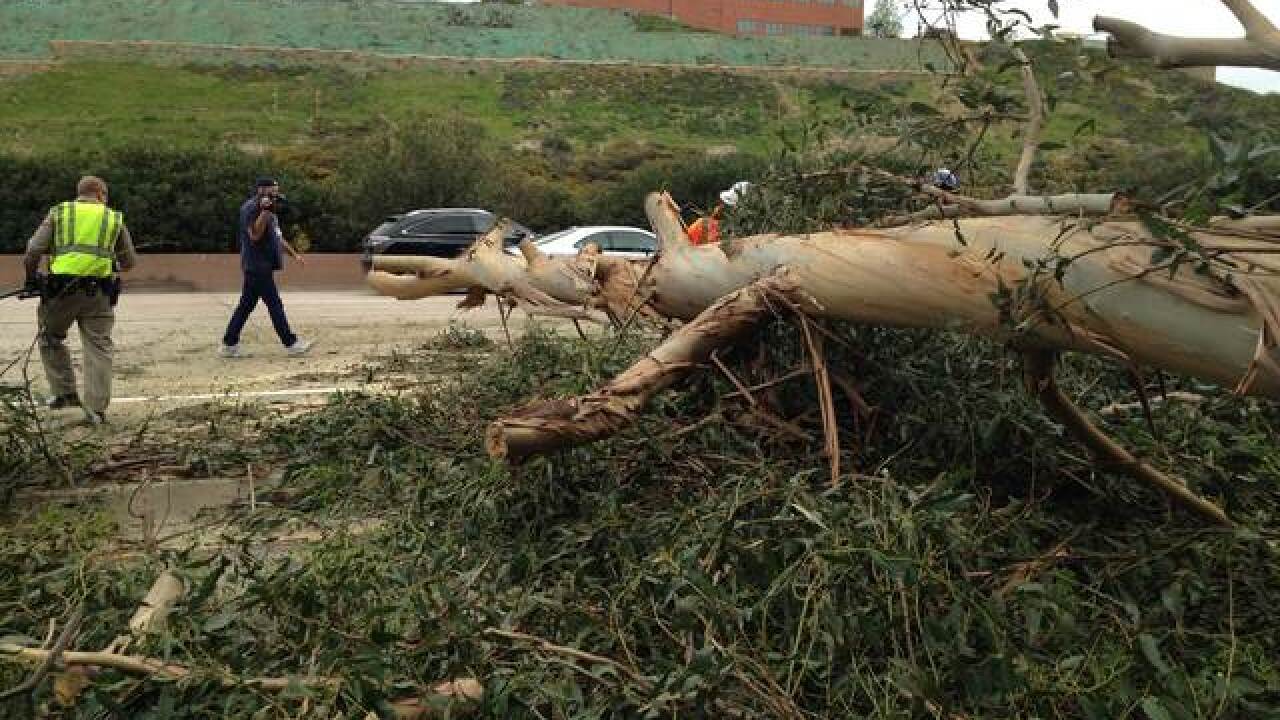 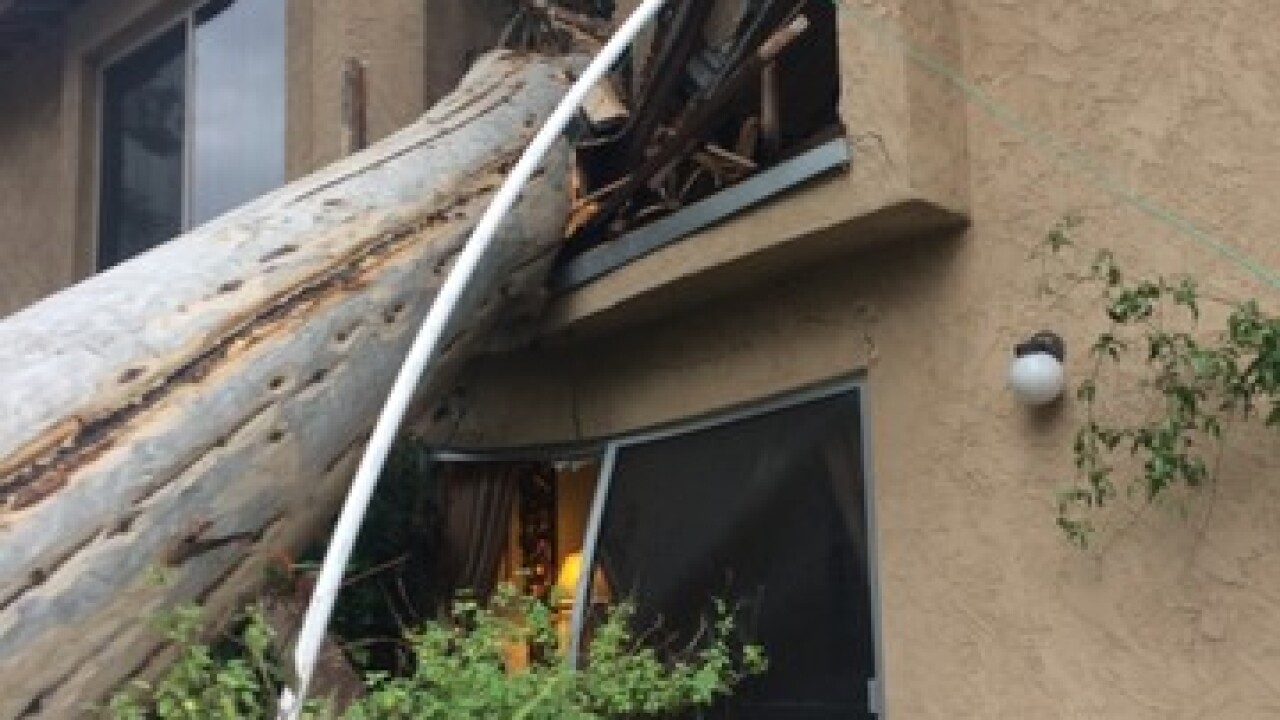 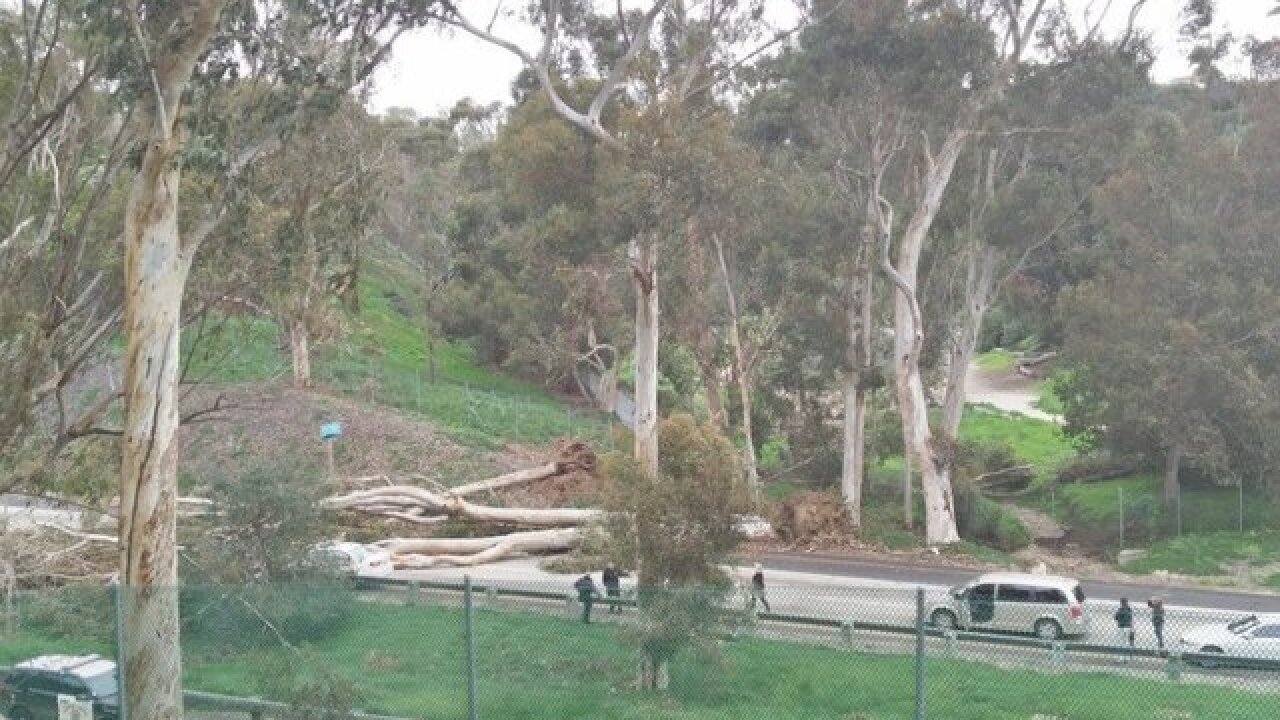 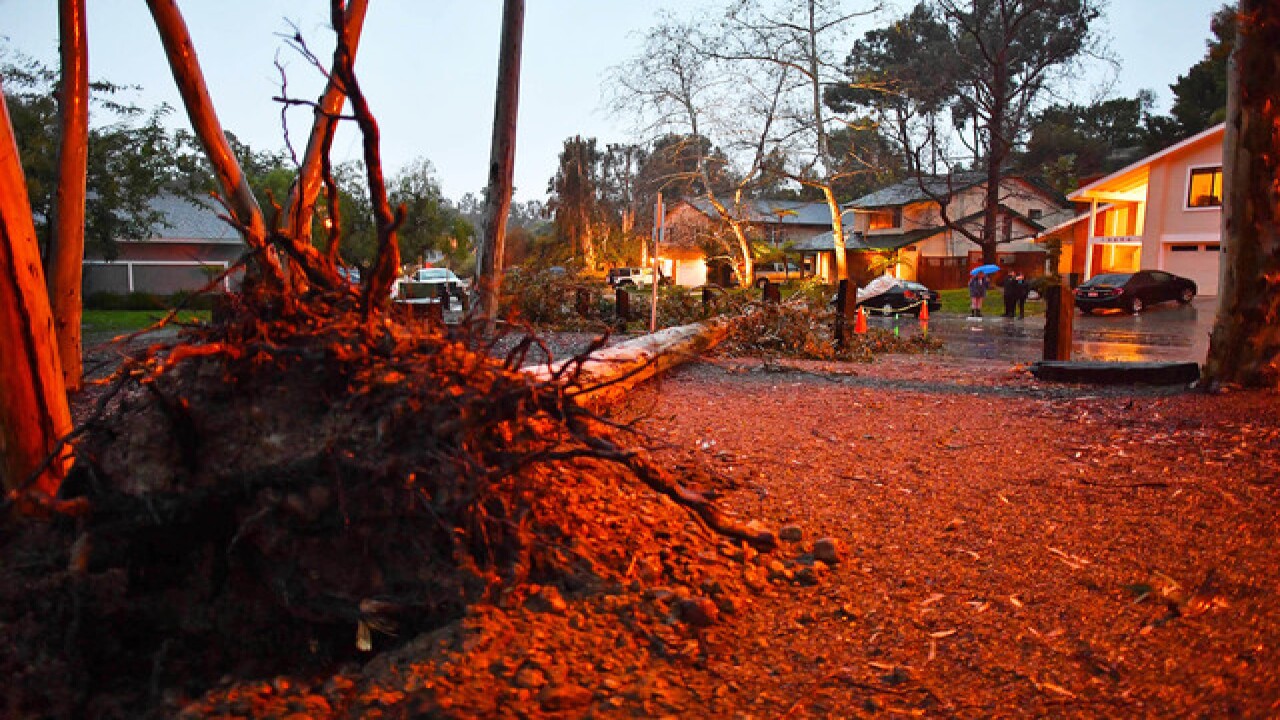 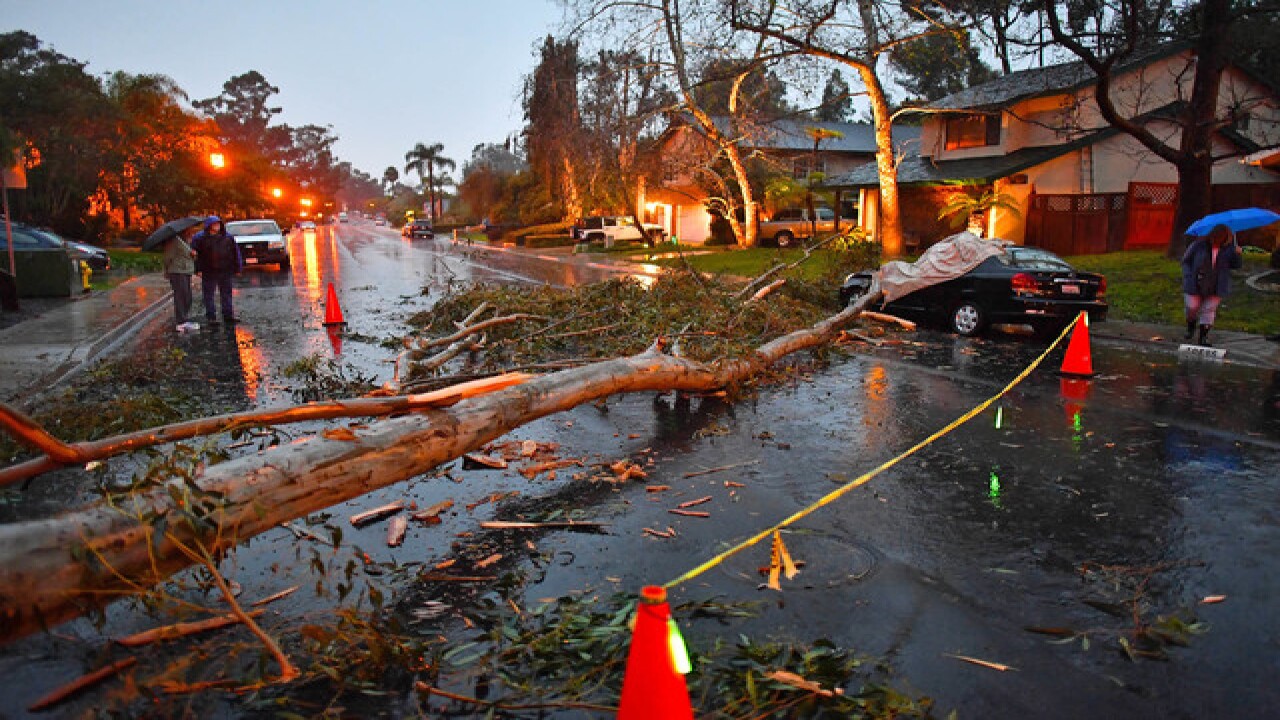 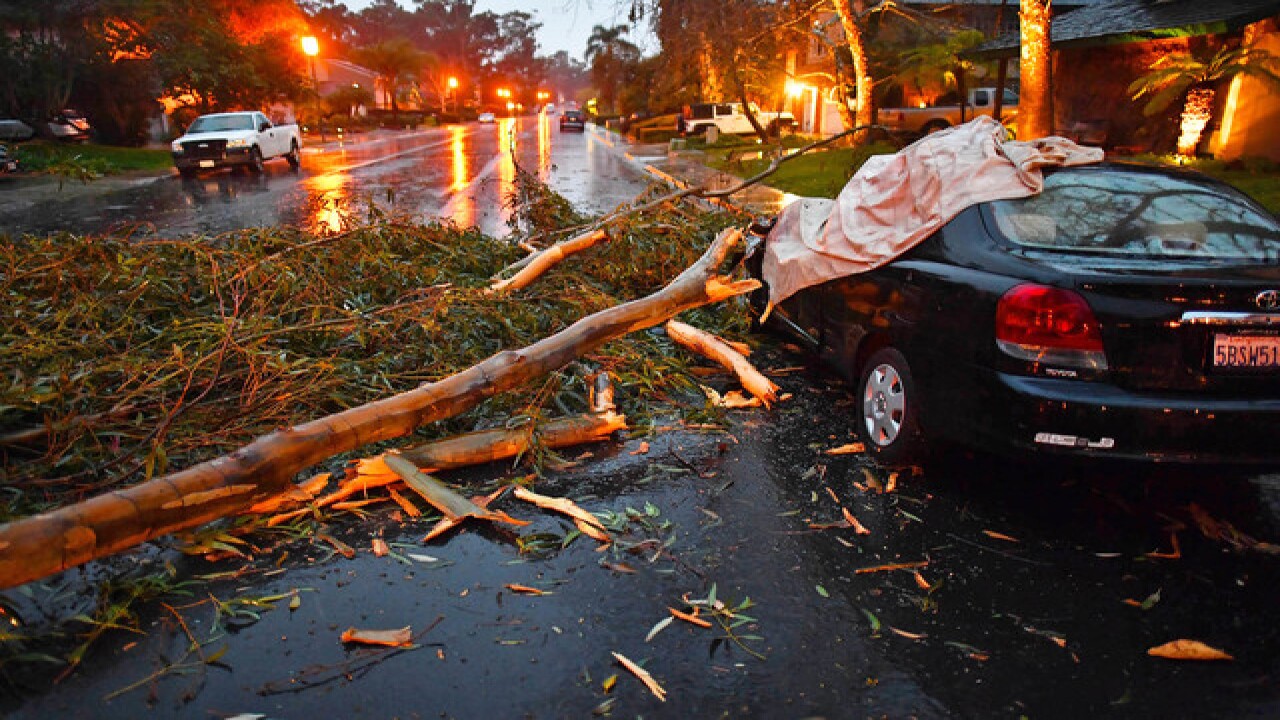 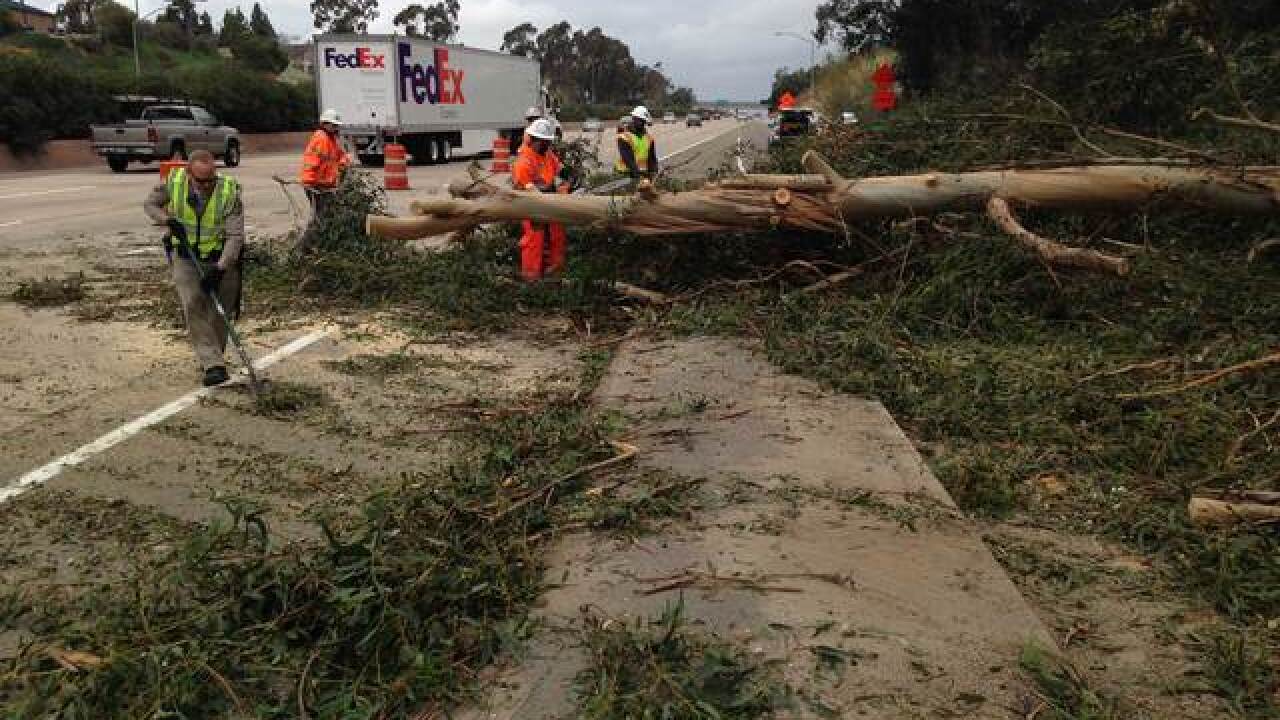 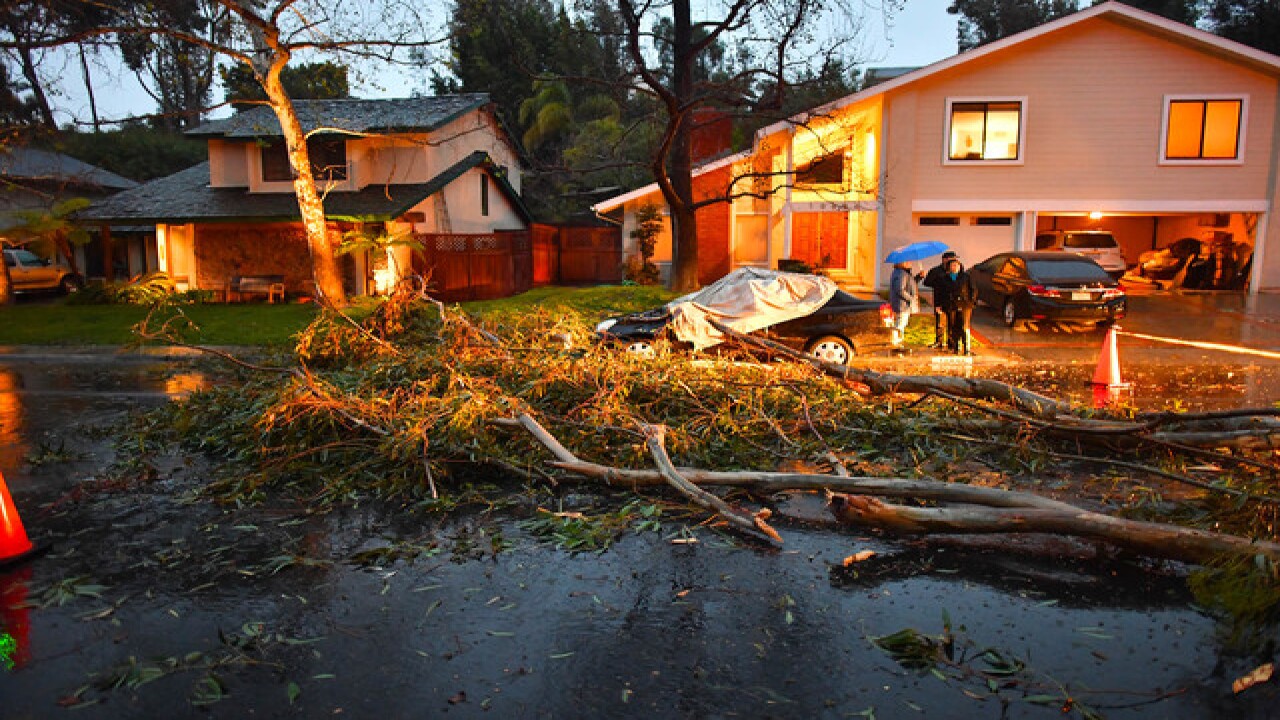 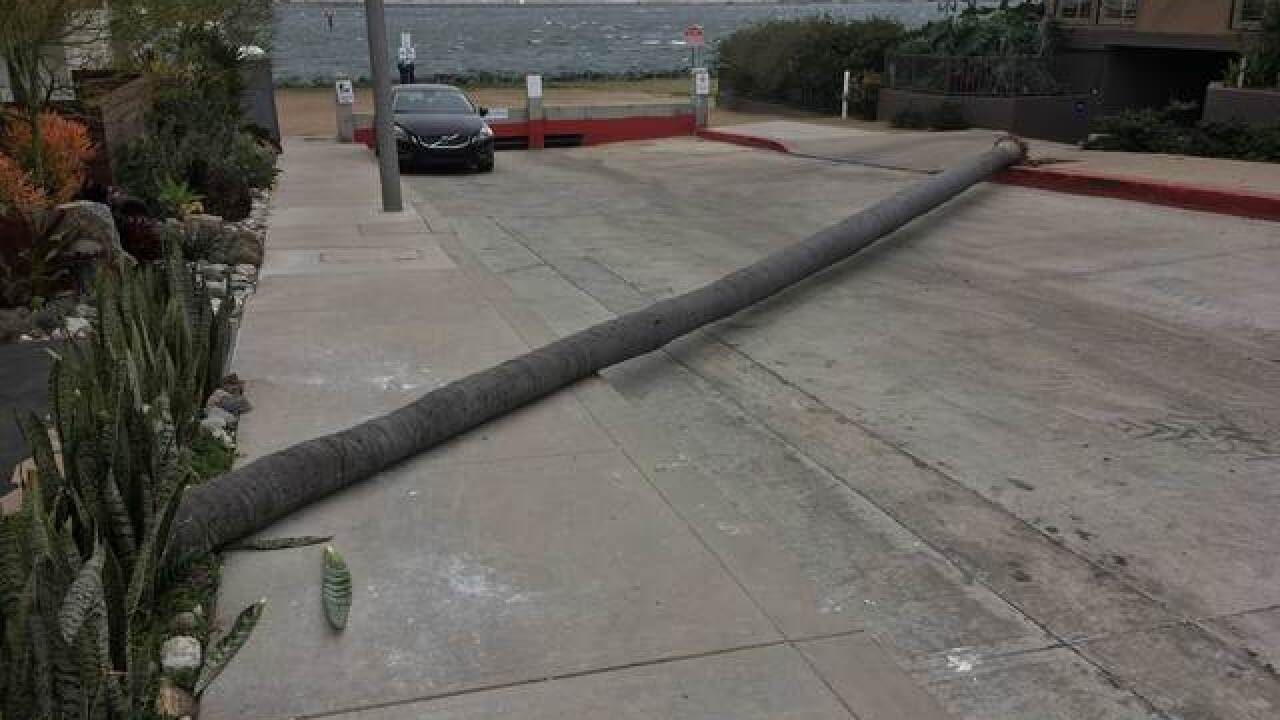 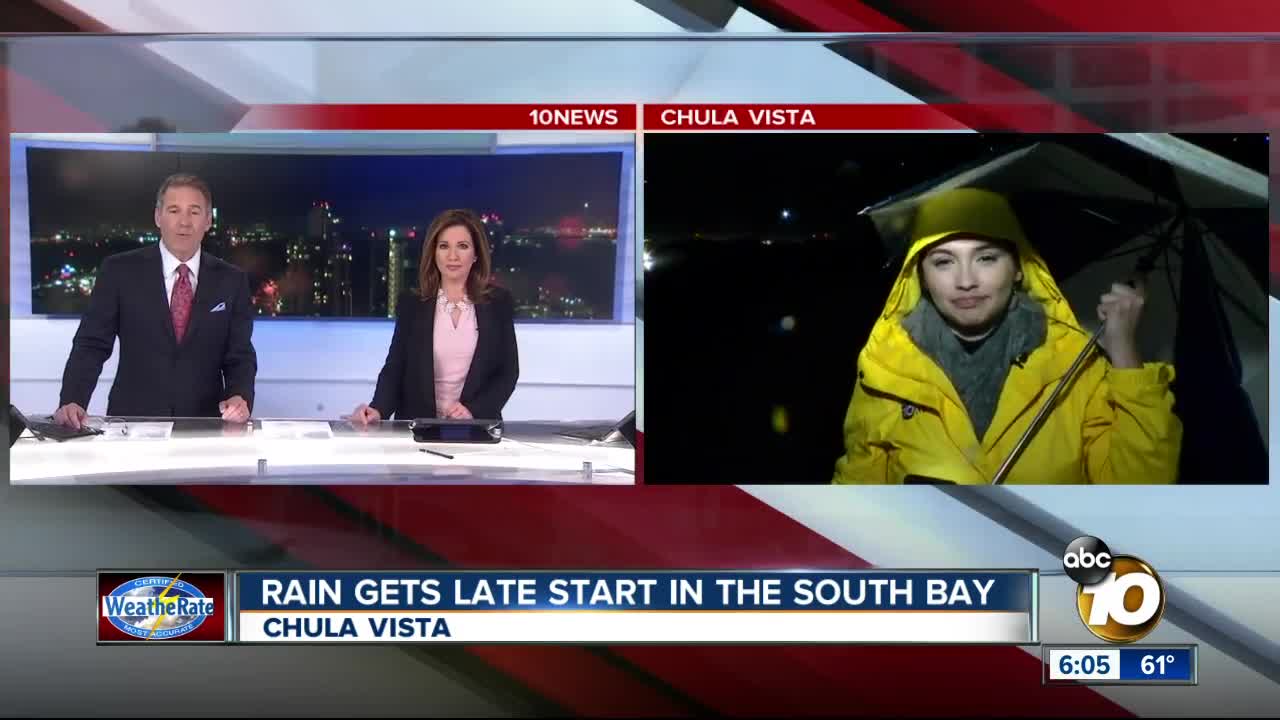 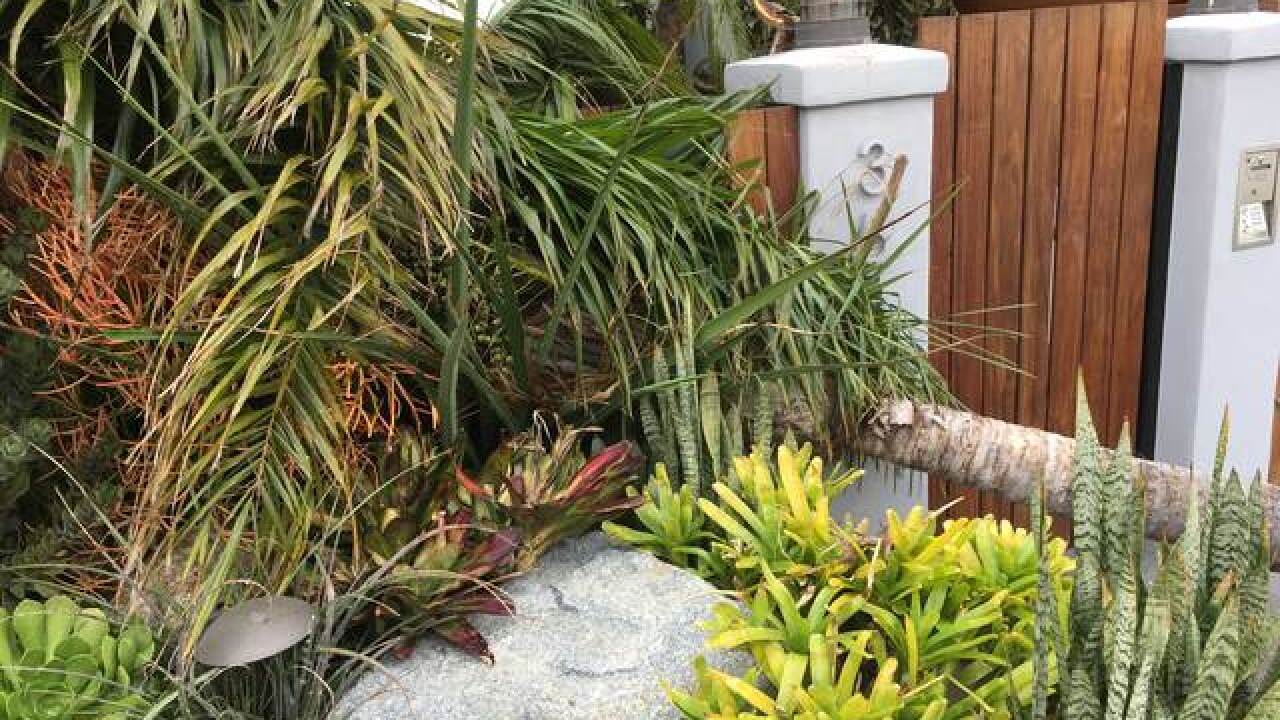 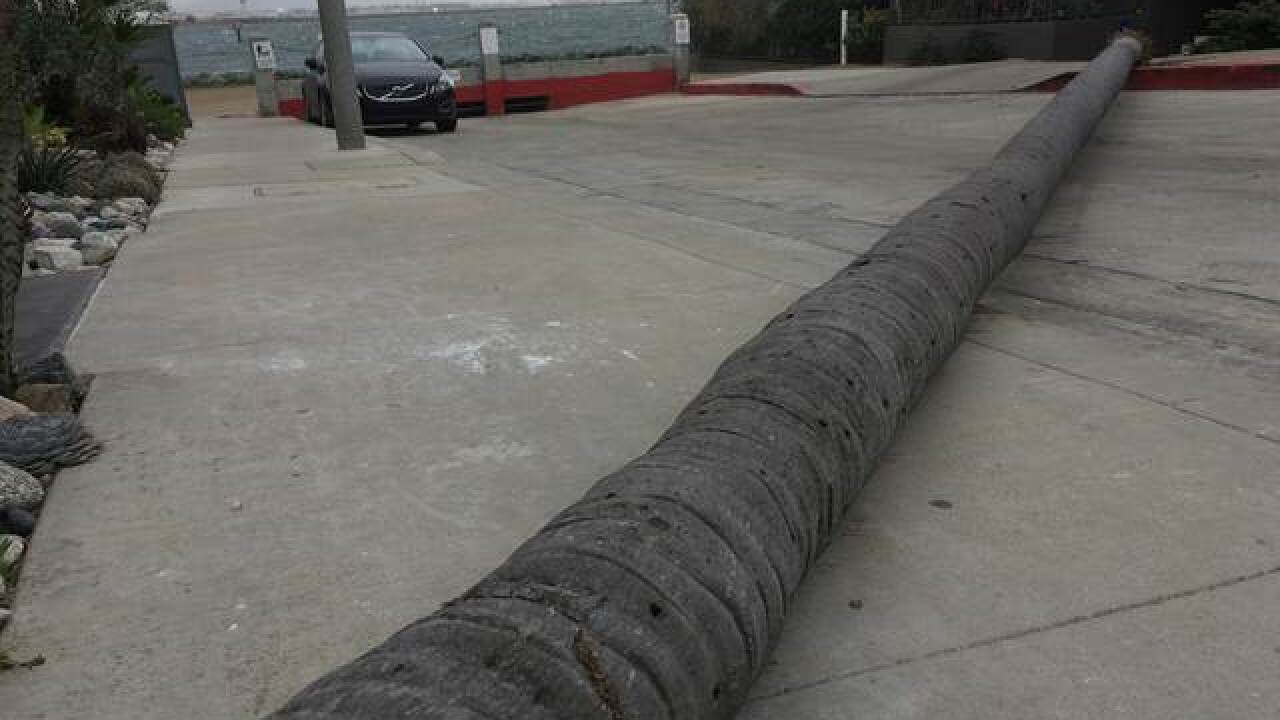 SAN DIEGO - As heavy rains and strong winds hit San Diego County, reports of downed trees, accidents, and flooding pour in as quickly as the weather.

We're keeping you updated with all those reports here:

6:20 p.m. - A crash on State Route 15 near Interstate 805 in City Heights left one person dead and has closed three lanes, marking the second fatal accident of the night.

5:50 p.m. - All lanes on southbound Interstate 15 near Mira Mesa Blvd . were shutdown, following a multi-vehicle crash. One person was confirmed dead. Three others were injured. Motorists are being diverted to use the HOV lanes.

3:50 p.m. - The City of Poway issued a traffic advisory for Twin Peaks Rd. for a fallen tree blocking all lanes at Silverset St. Public Works crews are responding.

3:50 p.m. - More than 1600 homes in the Center City/Balboa Park area and more than 1400 homes in the Ocean Beach-Sunset Cliffs area were without power, according to the SDG&E outage map.

Other unplanned outages have cropped up in the Encinitas,  Spring Valley, National City, and Chula Vista areas, according to the map .

3:05 p.m. - A large tree was brought down in Point Loma. No injuries were reported.

1:40 p.m. - The City of Chula Vista ordered that all public parks be closed at 2 p.m., the safely clear the area before Friday's storm hit.

11:30 a.m. - A downed tree on NB I-5 south of Genesee blocked the slow lane and an off-ramp Friday afternoon, prompting a Sig Alert. The alert was cleared  shortly before 2 p.m.