Power outage knocks several rides out of service at Disneyland 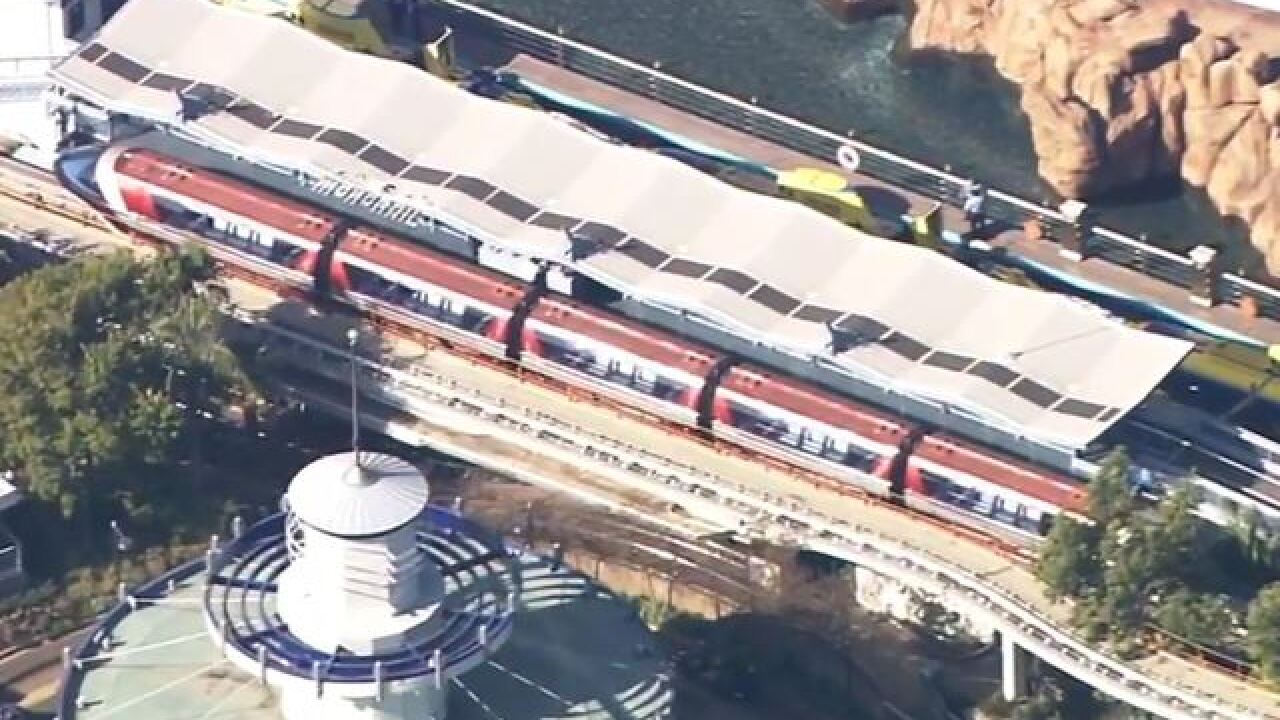 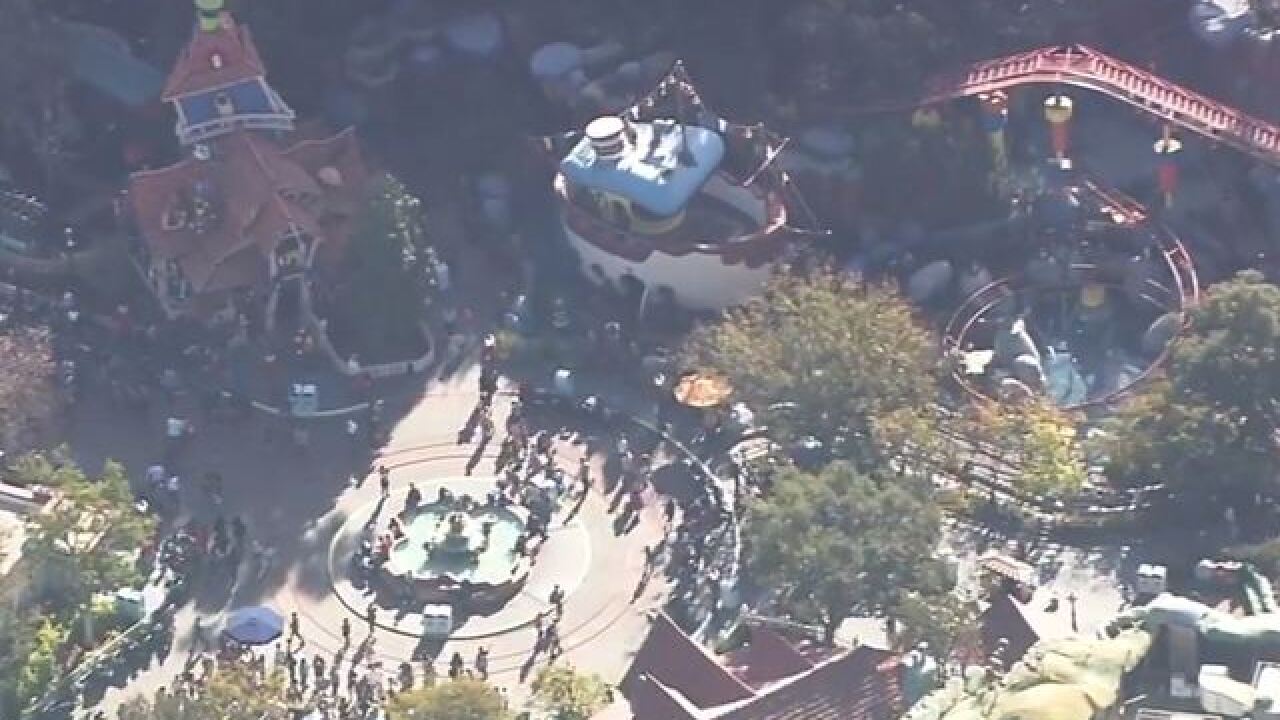 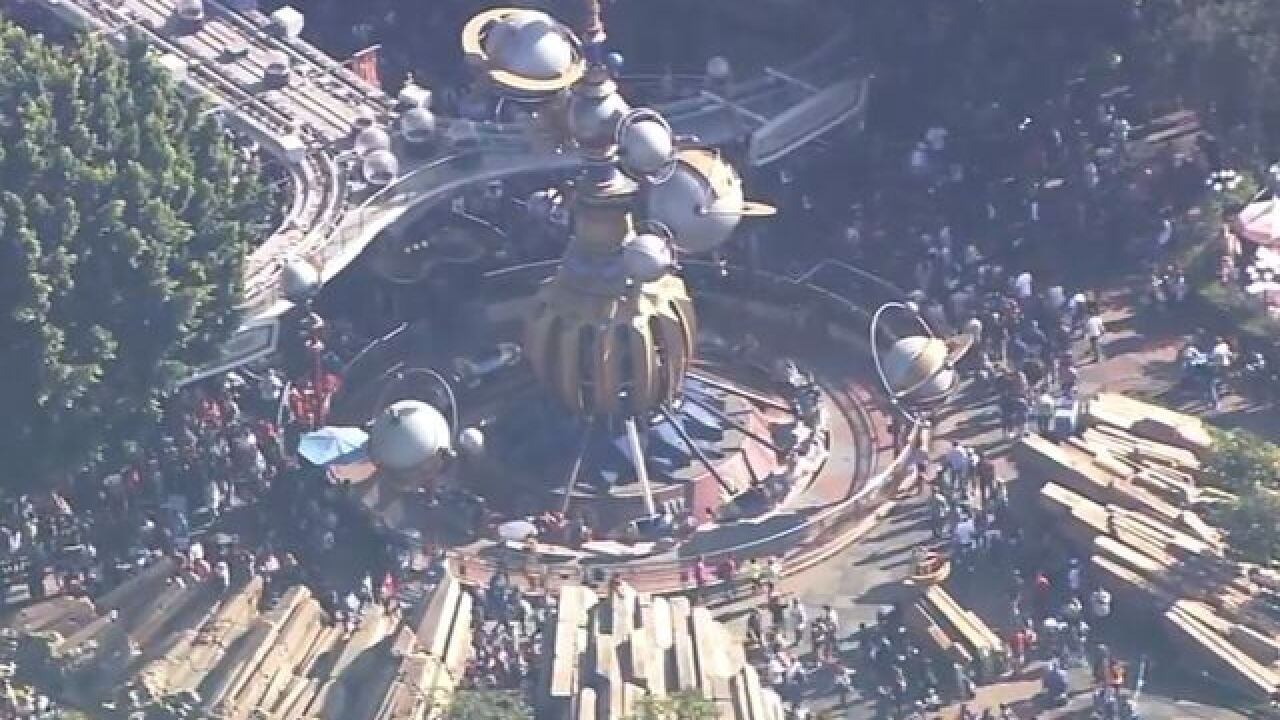 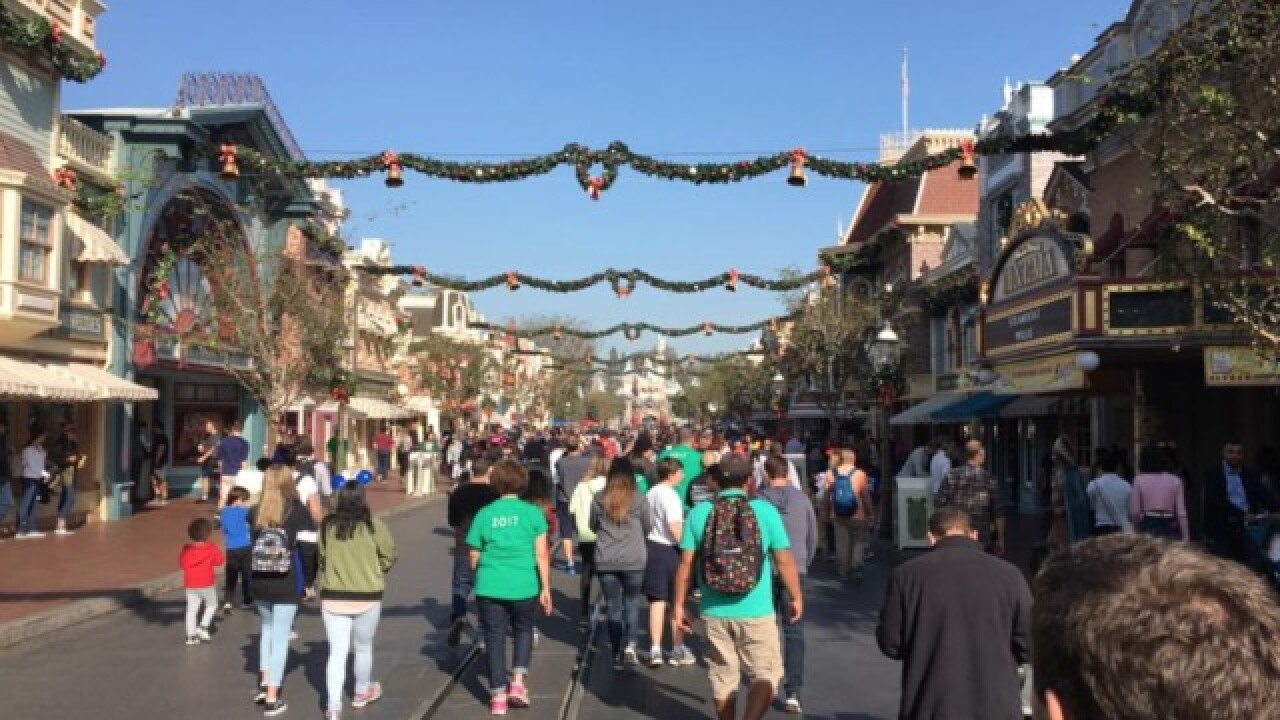 Power at the park was fully restored just after 4 p.m. Wednesday afternoon, according to a tweet from ABC7.

During the power outage, the park is only allowing re-entry and is not allowing new guests to enter the park.

The issue stemmed from a blown transformer inside the theme park, "and our team is currently assessing and working to restore power," according to a statement released by a park official.

By 12 p.m., a spokesperson for Disneyland said the majority of power had been restored to the affected areas in Toontown and Fantasyland.

ABC-affiliate KABC had reported some guests had to be escorted off rides in the affected areas.

Video from a news helicopter flying above the scene Wednesday showed thousands of guests making their way around during the busy holiday week.