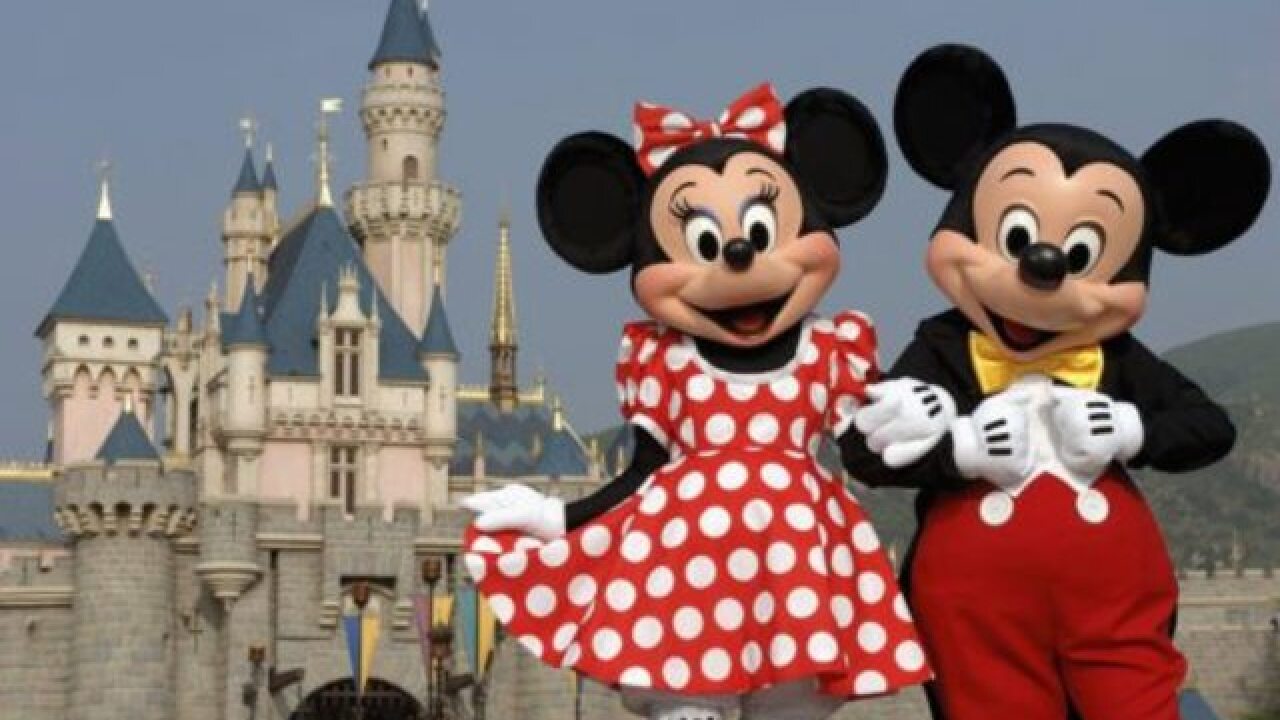 The day, traditionally one of the busiest of the year for the Anaheim park, started with a positive tweet from Disneyland's official in-park feed.

Why not relax and join us for a vacation to a galaxy far, far away. What's the worst that could happen? Park Hours: Disneyland 8am-12am & Disney California Adventure 8am-11pm pic.twitter.com/hjf1dVoVX0

RELATED: Power outage knocks rides out of service at Disneyland

The situation became more tense as power was knocked out to rides in some parts of the park.

Got stuck for 30m w/ 3 small kids on “it’s a small world” at @disneyland when the power went out. Backup generator turned on, letting one speaker turn on. Darn song is really stuck and kids can’t stop singing it.

Disney turned away guests with passes who had not already entered the park.

#Disneyland giving this flyer to people in the parking structure at the park. It says they have temporarily closed admission to guests with pre-purchased tickets into Disneyland. Re-entry guests are being admitted. California Adventure is still open. pic.twitter.com/ujGylZgAnS

The sections of the park that were not affected by the outage saw an influx of guests.

Ever heard of overcrowding, @Disneyland?! pic.twitter.com/plrv0mjGd5

Earlier today, No. 2 @OU_Football and No. 3 @FootballUGA continued a long-running @Disneyland Resort tradition, visiting Disney California Adventure park prior to Monday's 2018 #CFBPlayoff at the #RoseBowl https://t.co/TRFTF95rDg

Nonsensical time spent at Disneyland. There is a power outage and there is no refund either!!! $1100 down the drain!! #disneypoweroutage #poorcustomerservice

This is true. We were in line for our first ride (Pinocchio) for our son’s first trip to @Disneyland and had to walk out. Pretty crappy. https://t.co/oRB4JeutLl

A momentary power “dip”, thank Disneyland. Nearing the two hour mark of the power outage at @Disneyland . How are you going to fix this Disneyland? You have thousands of visitors from all over the world! Extend the hours of operation at the very least!