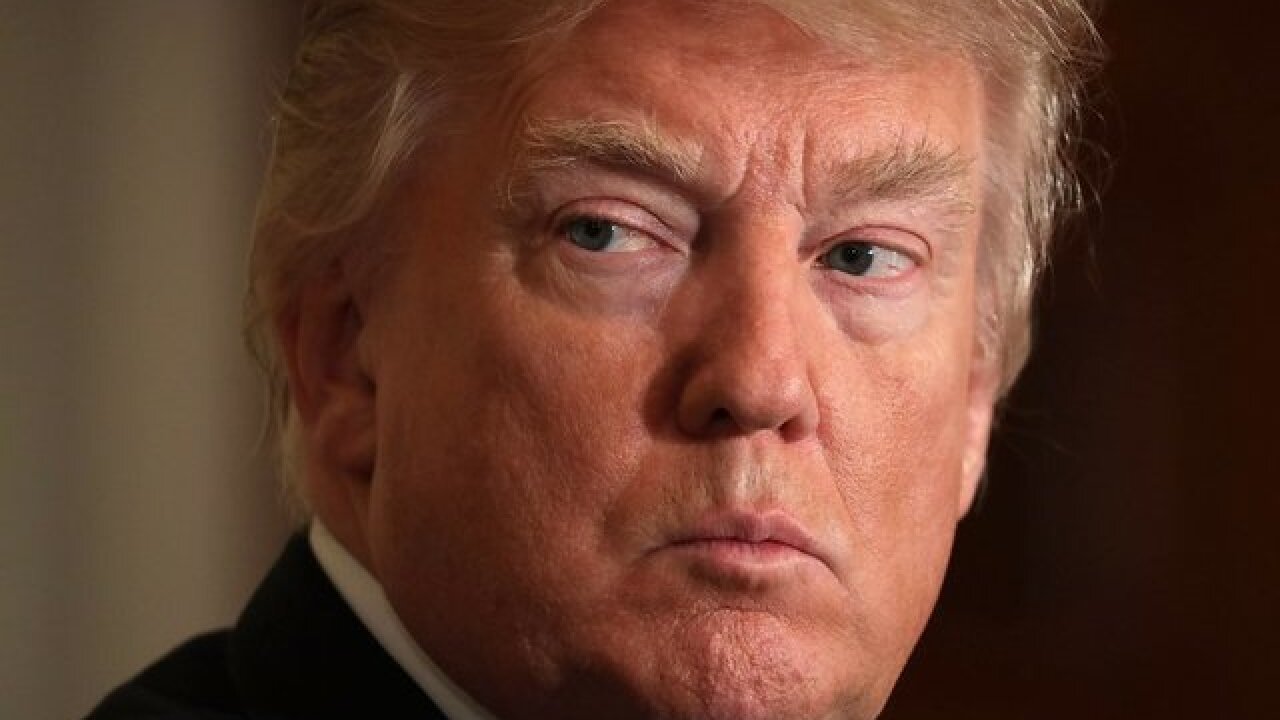 (CNN) -- President Donald Trump is expected to end a program that protected undocumented immigrants who came to the United States as children -- so-called "Dreamers" -- from deportation, four sources familiar with the decision told CNN.

Two of the sources said the plan is to have a six-month delay in any action regarding the Deferred Action for Childhood Arrivals (DACA) program to allow Congress time to pass a fix through legislation that would allow the undocumented immigrants to stay in the country.

The expected move -- which comes after weeks of White House deliberations about what to do in response to an ultimatum from 10 state attorneys general led by Texas -- would satisfy Trump's base but upend the lives of nearly 800,000 people who were working and studying in the US. The DACA program, which gave qualified applicants protections from deportation, is popular among Democrats and moderate Republicans, many of whom have introduced legislation in Congress to try to protect the population permanently.

The sources said the expected decision to end the program with a six-month delay reflects the President's thinking as of Sunday night.

Officials have sent conflicting signals at times in the past as to what the final decision on the program's fate would be.

Several of the sources cautioned the decision would not be final until it is announced, which the White House has said will be Tuesday.

Two of the sources familiar with the matter said there was a meeting at the White House on Sunday to talk about the decision, which was first reported by Politico.

As soon as the expected move was reported, there was a flood of reactions from the left and the right, with immigration advocates calling the move cruel and Trump's core supporters hailing the move as restoring the rule of law.

"If Trump decides to end DACA, it will be one of the ugliest and cruelest decisions ever made by a president in our modern history," Vermont Independent Sen. Bernie Sanders tweeted.

But Rep. Steve King, R-Iowa, said on Twitter that ending DACA would give "chance 2 restore Rule of Law."

Some Republicans have implored Trump in recent days to keep the program going as Congress works on a solution for the sympathetic population -- who in most cases know no other home than America.

House Speaker Paul Ryan said in a radio interview Friday that he hoped Trump wouldn't end the program but that he believed Congress needed to come up with a fix. His view was echoed by several Senate Republicans, including Utah Sen. Orrin Hatch and Arizona Sen. Jeff Flake.

Trump, himself, has gone back and forth on the program. During the campaign, he pledged to immediately rescind the Obama administration policy, which just marked its fifth anniversary. But upon taking office, he spoke of the sympathy he had for the "Dreamers" covered under DACA and said it was a "very, very hard" decision that he faced.

Trump said on Friday, "We love the Dreamers." He has also said in the past he would treat the issue "with heart."

Discussions in Washington in recent days have centered on an expectation that the administration would stop processing renewals and new permit applications as a way of ending the program, though details like when the effective date would be and what would happen to applications in the pipeline still needed to be decided.

Permits under DACA are granted for two years before needing to be renewed. A recent study by groups that support DACA estimated that 1,400 people a day could lose their protections if renewals were ended.

The President is expected to make the move even as his administration deals with the aftermath of Hurricane Harvey's devastation in Texas, where authorities have been trying to reassure undocumented immigrants they will not have their status checked at shelters amid increased fear of deportation in the population.

But a move by 10 state attorneys general over the summer forced Trump's hand. The states sent Trump a letter earlier in the year setting a deadline of September 5 for the administration to announce a winding-down of the program. The ultimatum issued by Texas Attorney General Ken Paxton and nine other state attorneys general threatened that if the administration did not rescind DACA by then, they would challenge it in an unfriendly court. The Tennessee attorney general backed off his threat on Friday, citing a "human element" in his calculation and urging Congress to act instead.

The attorneys general had already succeeded in stopping a similar program to protect the parents of childhood arrivals to the US, and that litigation is still pending before a Texas federal judge. If Trump had not acted to end the program, they would have filed a petition to add DACA to that lawsuit.

When the Obama administration instituted the deferred action program in 2012, critics, including now-Attorney General Jeff Sessions, blasted the move as an executive overreach. The Trump administration, largely through chief of staff John Kelly when he was serving as homeland security secretary, has prodded Congress to come up with a permanent solution for the program, which would answer the complaints of it being done through presidential authority.

Four different proposals have been introduced in Congress to offer some permanent protections to the so-called "Dreamers" under the program -- two bipartisan, one Republican and one Democratic.

Trump's move will place pressure on congressional leadership to determine what both sides of the aisle can swallow in terms of a compromise, but will also lend urgency as the fate of the hundreds of thousands of people hang in the balance.

But Congress already faces a busy September, in which it has to raise the debt ceiling, ensure government funding beyond the end of the month, renew key federal programs and come up with an aid package to deal with the devastation of Hurricane Harvey.