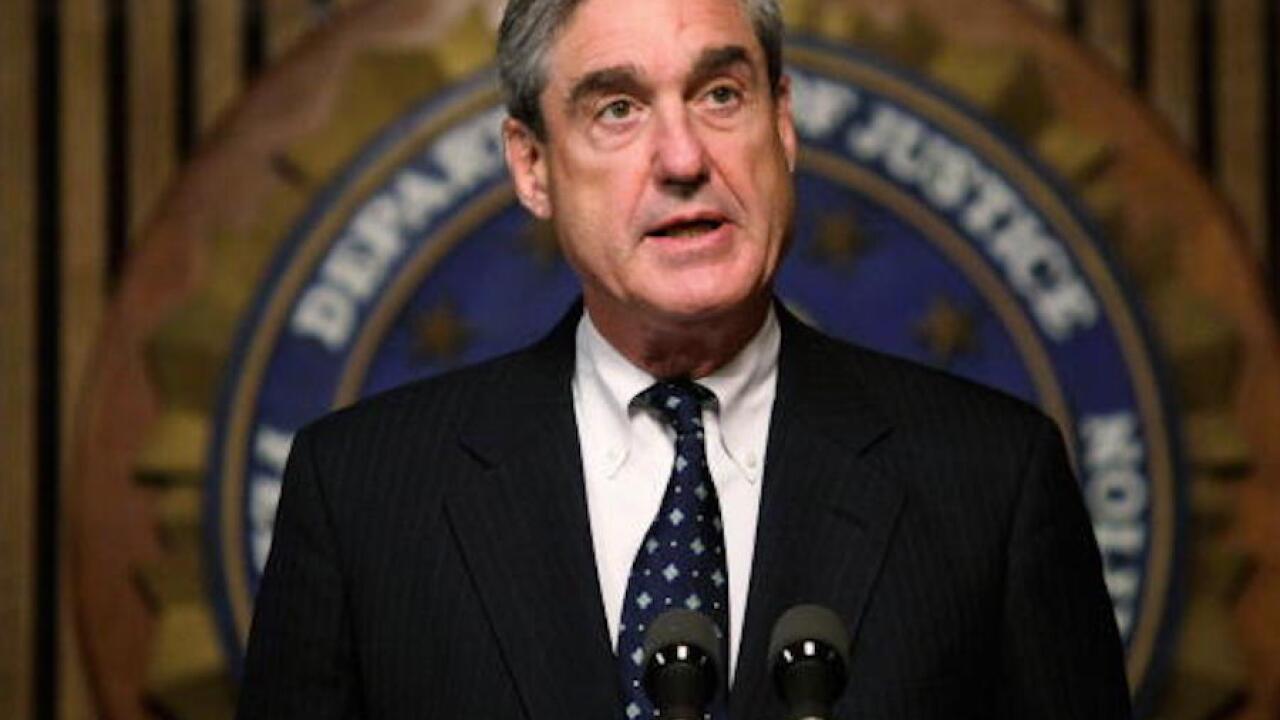 That's according to Attorney General William Barr's letter to Congress on Sunday summarizing the findings. The special counsel employed 19 lawyers and was assisted by a team of 40 FBI agents, intelligence analysts, forensic accountants and other professional staff. The team interviewed approximately 500 witnesses.

Special counsel: Trump campaign did not conspire with Russia

That's according to Attorney General William Barr in a letter to Congress summarizing the finding of the Mueller probe.

Barr says Mueller did not reach any conclusions in evaluating the president's conduct, leaving it to the Justice Department.