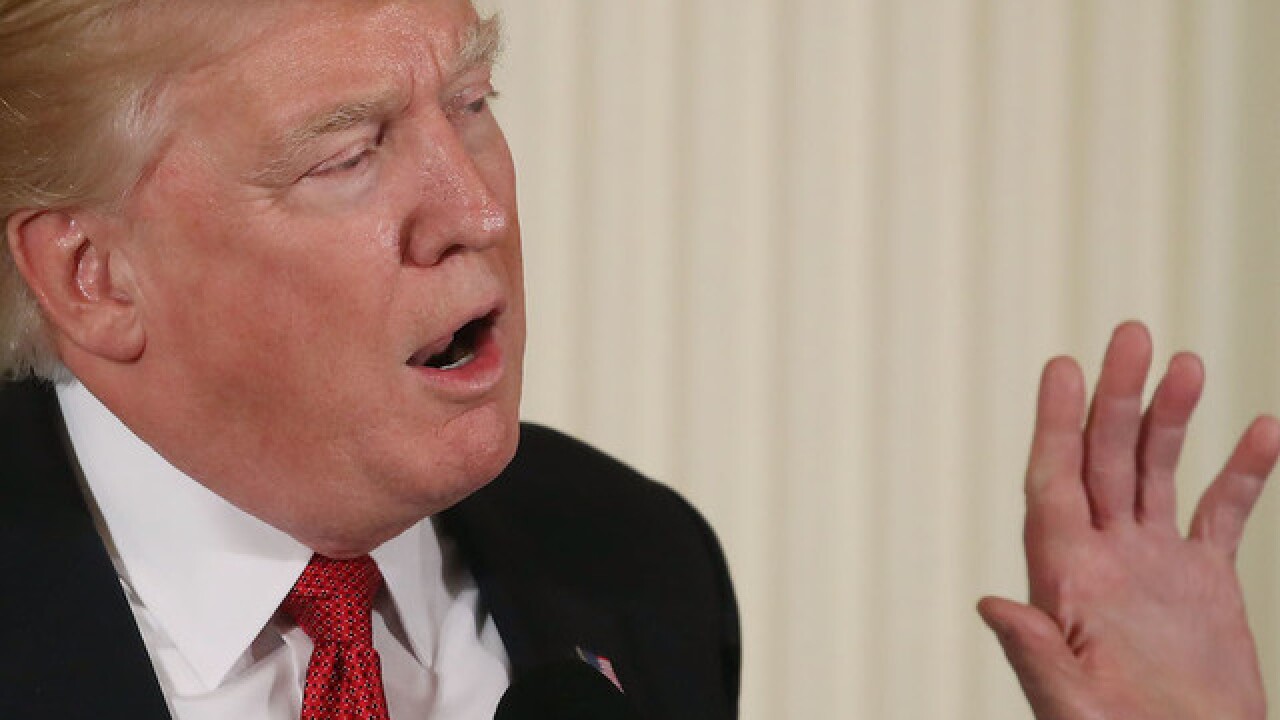 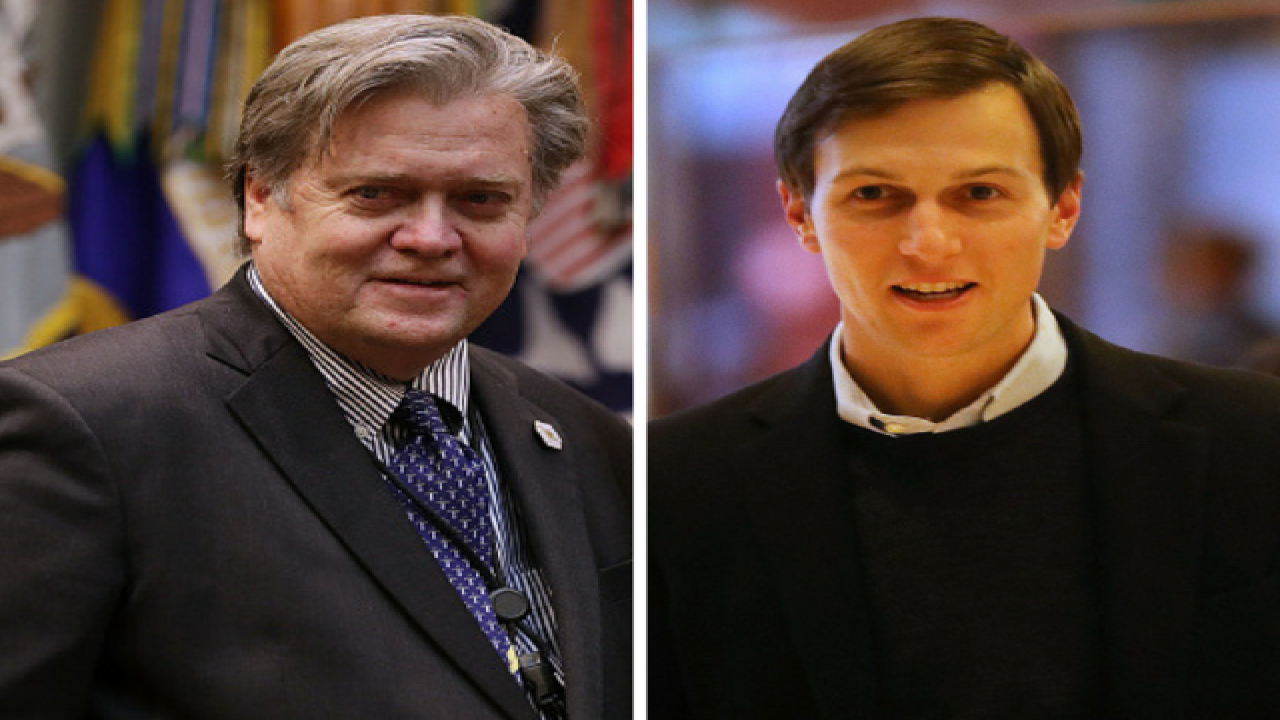 "When will Sleepy Eyes Chuck Todd and @NBCNews start talking about the Obama SURVEILLANCE SCANDAL and stop with the Fake Trump/Russia story?" the president wrote.

When will Sleepy Eyes Chuck Todd and @NBCNews start talking about the Obama SURVEILLANCE SCANDAL and stop with the Fake Trump/Russia story?

It is the same Fake News Media that said there is "no path to victory for Trump" that is now pushing the phony Russia story. A total scam!

"I think there's no question that the Obama administration, that there were actions about surveillance and other activities that occurred in the 2016 election," Spicer said.

The president's claims that he was "wire tapped" have not been found to be true.

President Trump tweeted that Obama "had my 'wires tapped' in Trump Tower" and accused him of being a "bad" or "sick guy."

How low has President Obama gone to tapp my phones during the very sacred election process. This is Nixon/Watergate. Bad (or sick) guy!

-- President Trump walked out of the executive office Friday, before a signing ceremony for two executive orders.

CNN reports the president had the two orders on his desk, when reporters asked him about former national security advisor Michael Flynn's decision to testify on possible Russian involvement in the 2016 election. Flynn has requested immunity if he testifies.

That's when President Trump got up and left without answering any questions. Vice President Mike Pence followed the president out with the orders in tow.

The data released showed Kushner, and wife Ivanka Trump, collected about $195 million in income, and Bannon made up to $2.5 million. Top economic adviser Gary Cohn, the former president of Goldman Sachs, netted up to around $75 million in the previous year. Read more.