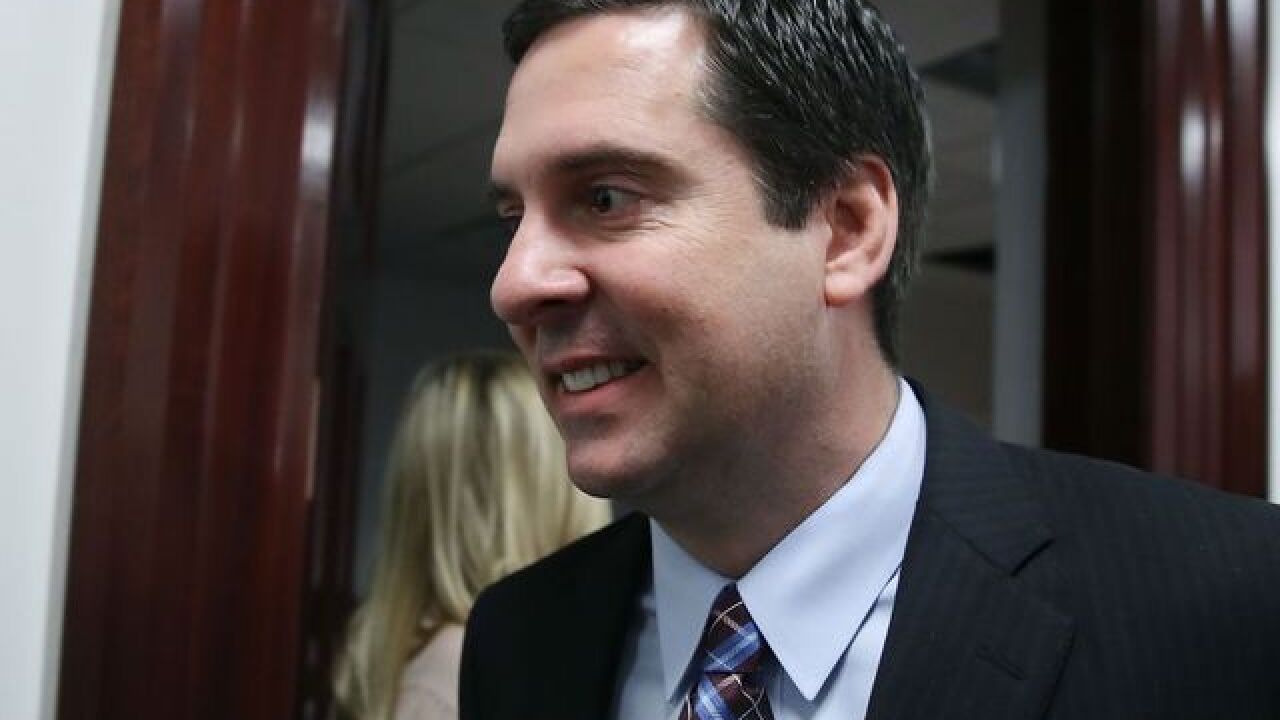 -- Sen. Dick Durbin says GOP lawmakers may be setting the stage for a "constitutional crisis" if they use the Nunes memo to end the Russia investigation.

"To say that that's the end of the investigation, that this is all that Donald Trump needs to fire (Deputy Attorney General Rod) Rosenstein or to fire (special counsel Robert) Mueller, I'll just tell you, this could precipitate a constitutional crisis," Durbin told CNN.

The Nunes memo accuses the agency of using information paid for in part by Hillary Clinton's campaign to obtain a warrant for Trump campaign foreign policy adviser Carter Page.

"If House Republicans believe that they've set the stage for this President to end this investigation, they are basically saying that in America, one man is above the law, and that's not a fact," Durbin said.

-- Vice President Mike Pence will head to South Korea this week with a U.S. delegation to "remind the world that everything the North Koreans do at the Olympics is a charade to cover up the fact that they are the most tyrannical and oppressive regime on the planet," Axios reported.

A Pence aide told Axios that Pence will seek to disrupt any normalization of North Korea.

"At every opportunity, the V.P. will point out the reality of the oppression in North Korea by a regime that has enslaved its people. We will not allow North Korea’s propaganda to hijack the messaging of the Olympics," the aide said.

-- Democrats on the House Intelligence Committee are expected to push for a vote to release their memo rebutting the Nunes memo accusing the FBI of wrongdoing during the Russia investigation.

If approved, the Democratic rebuttal would be sent to President Donald Trump, who would have five days to object to its release, CNN reported.

If President Trump were to refuse to do so, it would only "confirm the American people's worst fears that the release of Chairman Nunes' memo was only intended to undermine Special Counsel Bob Mueller's investigation," Senate Majority Leader Chuck Schumer wrote in a letter to the president.