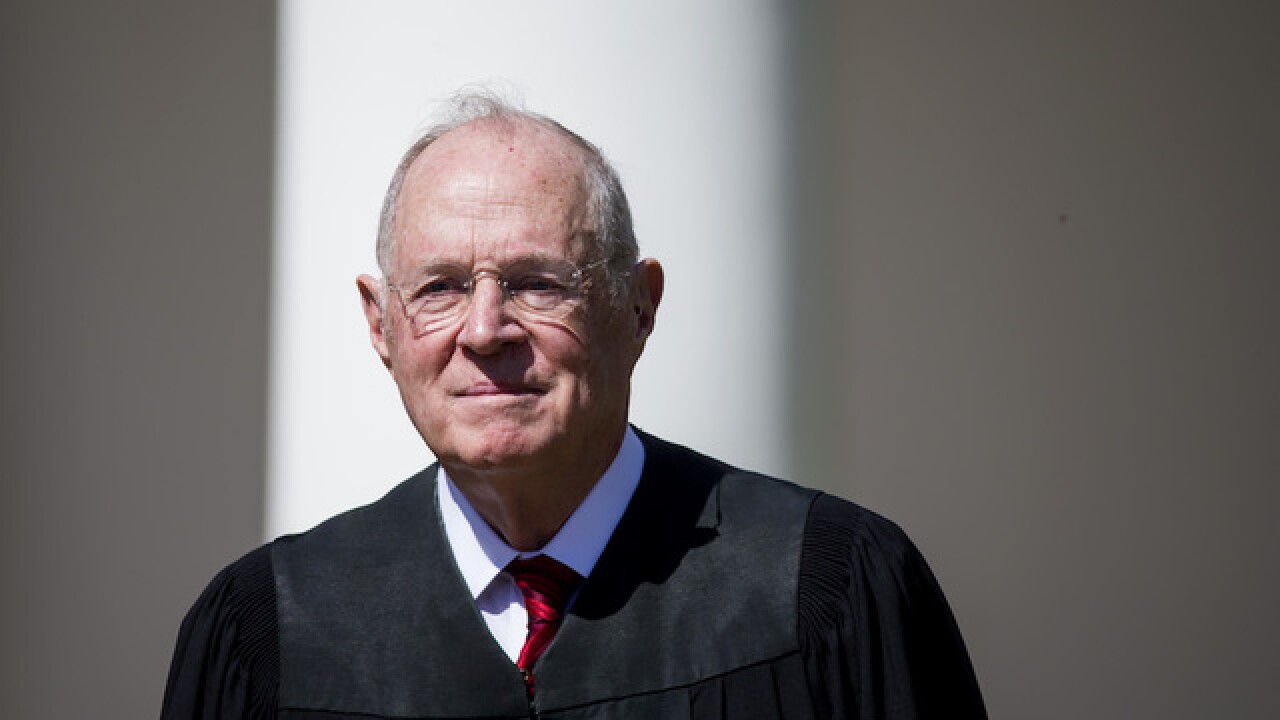 Copyright Getty Images
Eric Thayer
<p>WASHINGTON, DC - APRIL 10: U.S. Supreme Court Associate Justice Anthony Kennedy is seen during a ceremony in the Rose Garden at the White House April 10, 2017 in Washington, DC. Earlier in the day Gorsuch, 49, was sworn in as the 113th Associate Justice in a private ceremony at the Supreme Court. (Photo by Eric Thayer/Getty Images)</p> 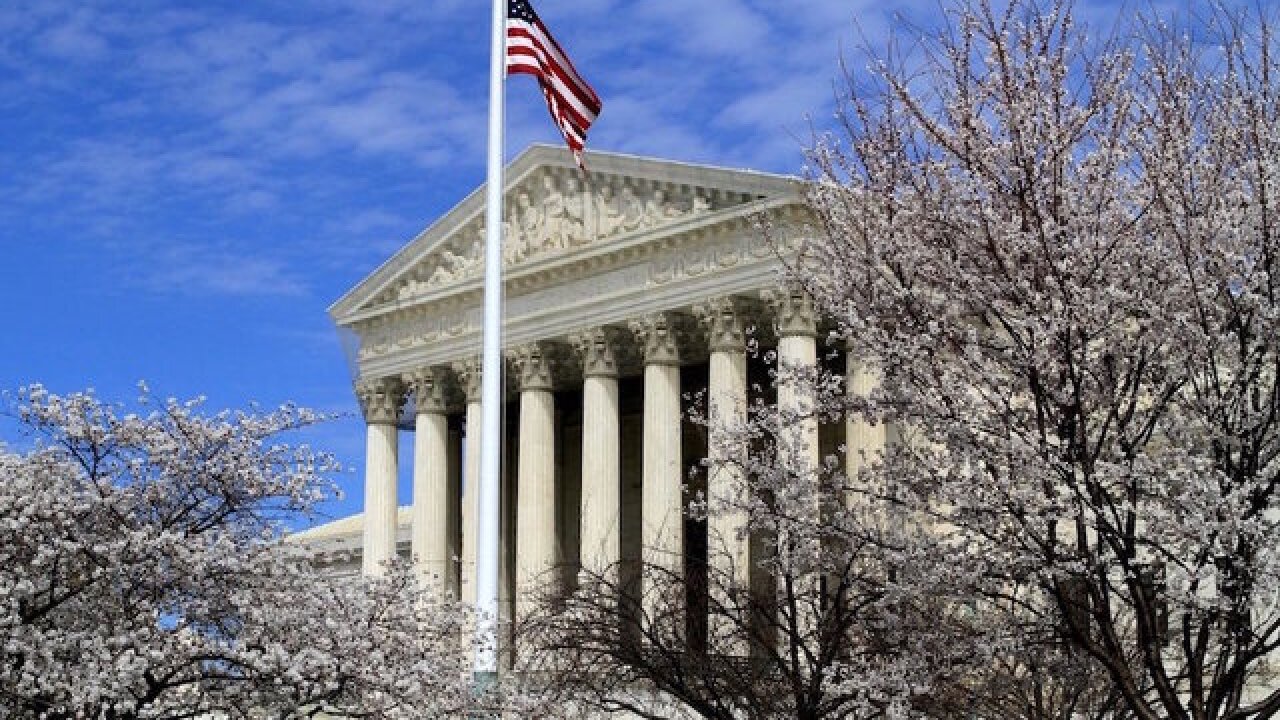 Here's what's going on in the world of politics Sunday.

"Hillary Clinton colluded with the Democratic Party in order to beat Crazy Bernie Sanders. Is she allowed to so collude? Unfair to Bernie!"

Moments later he announced his appearance on Fox News, an interview that broke a more than a month-long interview drought.

Hillary Clinton colluded with the Democratic Party in order to beat Crazy Bernie Sanders. Is she allowed to so collude? Unfair to Bernie!

I am on @foxandfriends - Enjoy!

-- Speculation is brewing over 80-year-old Justice Anthony Kennedy's future on the Supreme Court.

CNN reports that sources close to Kennedy say he's seriously considering retirement but they aren't sure if it would happen as soon as this term.

Kennedy is so often the one who determines the outcome of controversial Supreme Court cases. If he leaves, Trump would have a chance to continue to reshape the nation's highest court. Earlier this year, Trump's nominee Judge Neil Gorsuch, who was a former Kennedy clerk, joined the court.

White House counselor Kellyanne Conway told ABC This Week host George Stephanopoulos that we wouldn't reveal whether Trump has heard from Kennedy amid the rumors.

Kellyanne Conway declines to say whether Trump or White House has heard from Justice Kennedy amid retirement rumors https://t.co/1R31J6FbGW pic.twitter.com/0nZcIlnY13

--The high court is expected to hand down a ruling on whether Trump can legally ban visitors to the U.S. from six mostly Muslim countries.

Lower courts have so far all blocked his attempts to halt visits from residents of Iran, Sudan, Syria, Yemen, Somalia and Libya.

ABC News analyzed the different ways the Supreme Court could decide how to handle the travel ban including an immediate ban, keeping the ban on hold and denying the Trump Administration's appeal altogether.