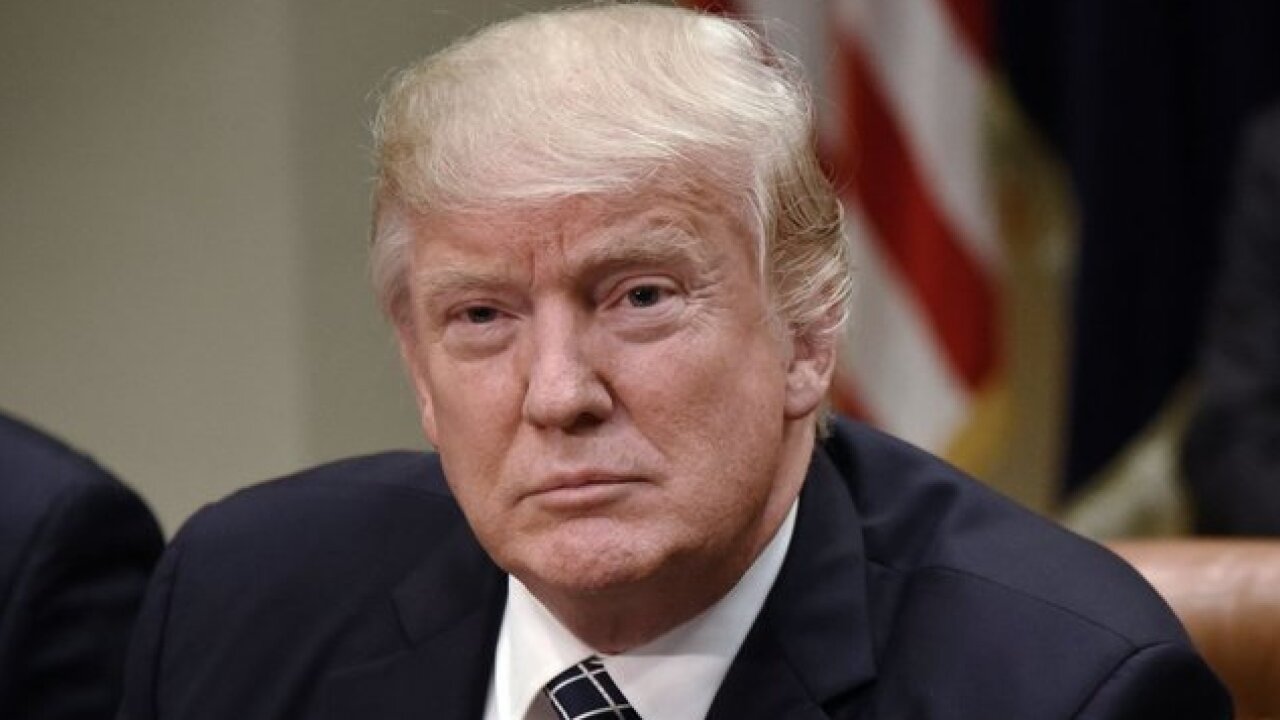 Could Trump's tweets come back to hurt him?
-- President Trump's tweets Tuesday morning calling the Russia dossier "bogus" is already being used to argue that intelligence agencies should release a related government summary of the contentious document. Every time Trump on Twitter calls the dossier fake, he could be acknowledging that the intelligence community investigated it and presented to him their findings, according to a court filing Tuesday from lawyers who seek official government information about the dossier.

In this case and others, the president's prolific use of Twitter continues to complicate his administration's arguments. The court actions that mention Trump's tweets now stretch across a wide variety of issues, including the official handling of the dossier, immigration policy, who should run an independent agency and First Amendment rights. In many of the cases, a judge's ruling on the president's tweets could carve out a new area of law. In some cases, Trump's tweets may be official statements from the president, government lawyers have argued.

Vanity Fair, which looks like it is on its last legs, is bending over backwards in apologizing for the minor hit they took at Crooked H. Anna Wintour, who was all set to be Amb to Court of St James’s & a big fundraiser for CH, is beside herself in grief & begging for forgiveness!

Moore, a Republican, has refused to concede after losing the Senate race on Dec. 12 to Democrat Doug Jones by more than 20,000 votes.

Alabama Secretary of State John Merrill is slated to certify the special election results Thursday. But the Moore campaign launched a last-minute court battle to stop state officials from certifying Jones as the winner, saying it should be delayed until a "thorough investigation of potential election fraud," according to his press release.

Cameras blocked from filming Trump hitting the links
-- Photo and video crews were stymied in their attempts to film President Trump on a golf course Wednesday, an apparent response to CNN's recent footage of the commander-in-chief on the links.

As the president completed another round at Trump International Golf Club in West Palm Beach, Florida, a large white truck obscured nearby journalists -- who were positioned on public property -- from getting a shot of Trump on their cameras.

When CNN's photojournalist moved his camera, the truck likewise moved, blocking the picture.