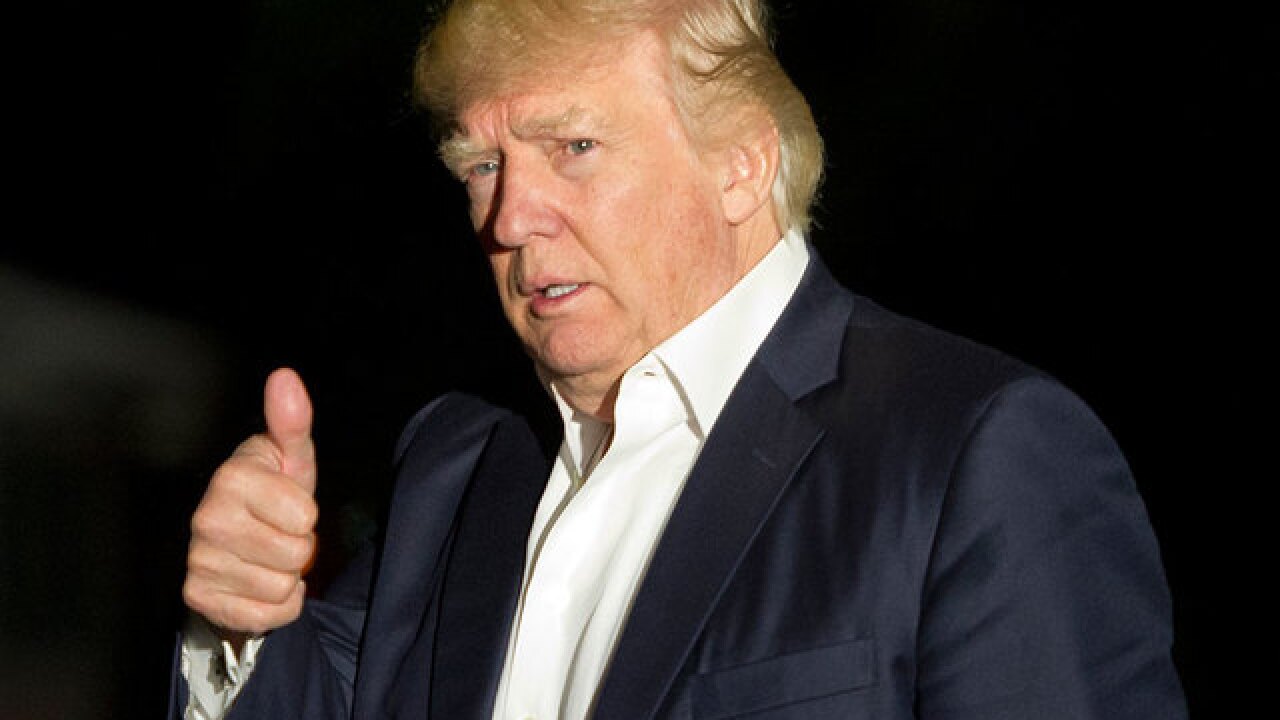 Copyright Getty Images
Ron Sachs/Pool
U.S. President Donald J. Trump walks on the South Lawn of the White House on May 7, 2017 in Washington, DC. President Trump is returning from a weekend trip to the Trump National Golf Club in Bedminster, New Jersey. 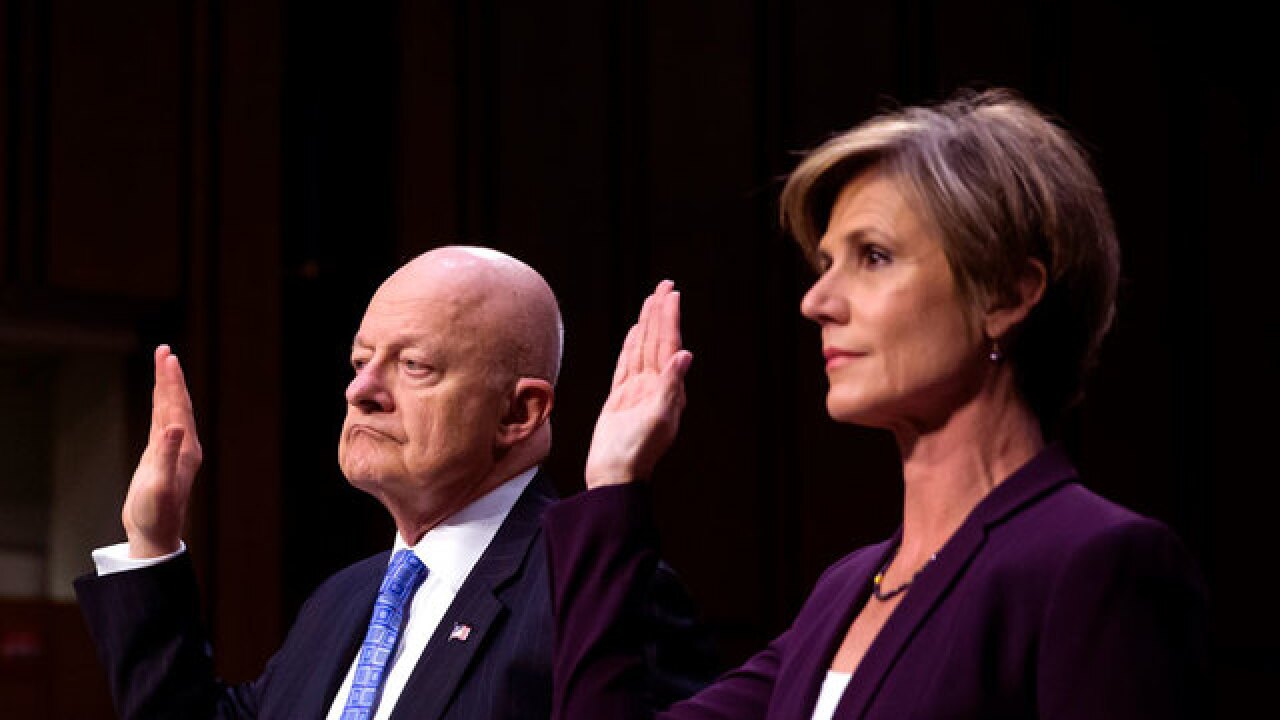 What's going on in the political world:

Director Clapper reiterated what everybody, including the fake media already knows- there is "no evidence" of collusion w/ Russia and Trump.

Sally Yates made the fake media extremely unhappy today --- she said nothing but old news!

The Russia-Trump collusion story is a total hoax, when will this taxpayer funded charade end?

Biggest story today between Clapper & Yates is on surveillance. Why doesn't the media report on this? #FakeNews!

Yates defends her travel ban decision
-- During her appearance before a Senate Judiciary subcommittee, Sally Yates was asked about her refusal to enforce President Trump's initial travel order while she was acting Attorney General.

Yates said Trump's travel ban, which targeted several Muslim-majority counties, was "unlawful," and added, "All arguments have to be based on truth. We're not just a law firm. We're the Department of Justice."

Republican Sen. John Cornyn said her actions with regard to the executive order were "enormously disappointing" and accused her of undermining the powers of the President because she disagreed with Trump's order "as a policy matter."

"I made a determination that I believed that it was unlawful," Yates said. "I also thought that it was inconsistent with the principles of the Department of Justice, and I said 'no.' And that's what I promised you I would do, and that's what I did."

The two spoke together Monday evening at a Carter Center discussion about politics, human rights and working towards global peace.

Speaking in a familiar refrain, Sanders bemoaned the United States' relatively low voter turnout rates and said it was a boon for conservative politicians.

"Can y'all see why I voted for him?" Carter said as Sanders concluded.

Early on in the race for the Democratic nomination, Carter said he believed former secretary of state Hillary Clinton would get the nomination "because money dominates, and she has an inside track to the massive amounts that are going to pour into the Democratic Party side."