DC Daily: President Trump says he had right to share information with Russia 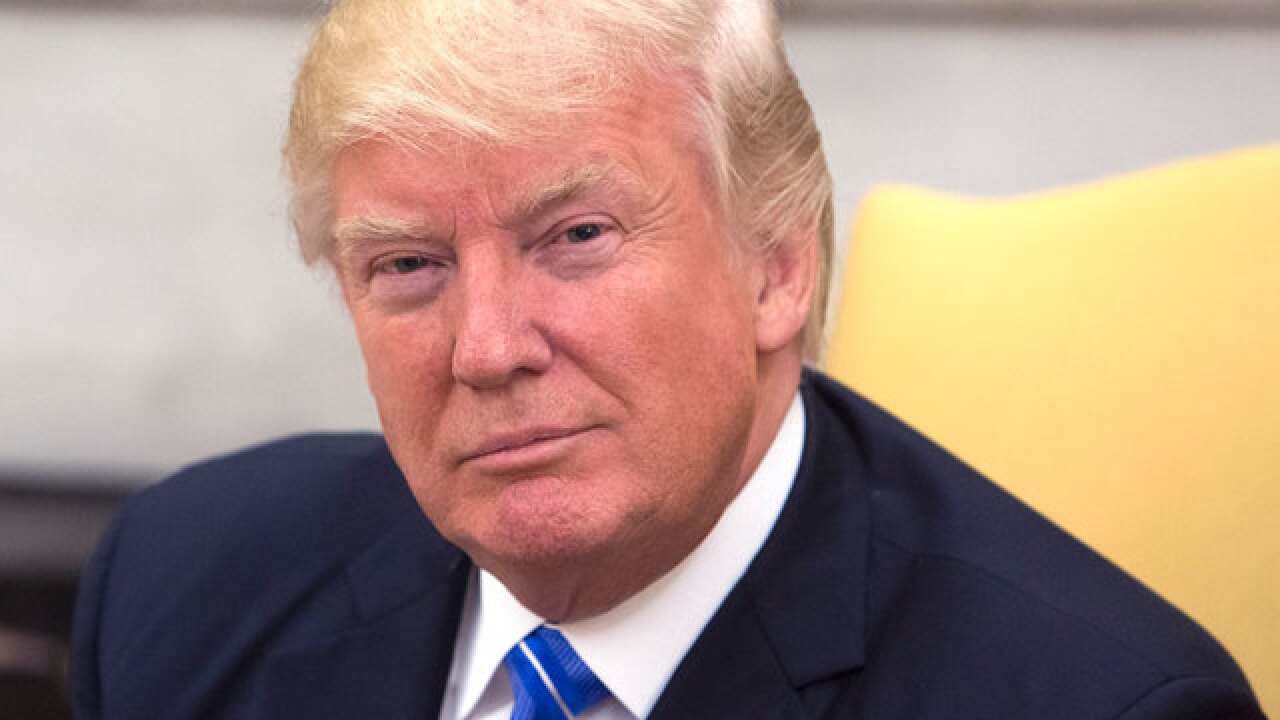 Copyright Getty Images
Chris Kleponis/Pool
President Donald Trump welcomes Crown Prince Shaikh Mohammad bin Zayed Al Nahyan of Abu Dhabi in the Oval Office of the White House on May 15, 2017 in Washington, DC. Shaikh Mohammad is on a two-day visit to the U.S.

National security adviser: "Premise of that article is false"
-- President Trump's National Security Adviser H.R. McMaster told the media at a White House briefing that everything the president discussed with Russian Foreign Minister Sergey Lavrov and Russian ambassador to the U.S. Sergey Kislyak was appropriate.

McMaster said, "I stand by my statement that I made yesterday. The premise of that article is false."

He added, "In the context of that discussion, what the president discussed with the foreign minister was wholly appropriate to that conversation."

In a series of tweets Tuesday morning, the president said:

As President I wanted to share with Russia (at an openly scheduled W.H. meeting) which I have the absolute right to do, facts pertaining....

...to terrorism and airline flight safety. Humanitarian reasons, plus I want Russia to greatly step up their fight against ISIS & terrorism.

I have been asking Director Comey & others, from the beginning of my administration, to find the LEAKERS in the intelligence community.....

The Washington Post first reported Trump shared classified information with the Russian foreign minister and Russian ambassador to the U.S.

Two former officials knowledgeable of the situation confirmed to CNN that the main points of the Post story are accurate: The President shared classified information with the Russian foreign minister.

"The reports that the President shared sensitive intelligence with Russian officials are deeply disturbing. Reports that this information was provided by a U.S. ally and shared without its knowledge sends a troubling signal to America's allies and partners around the world and may impair their willingness to share intelligence with us in the future. Regrettably, the time President Trump spent sharing sensitive information with the Russians was time he did not spend focusing on Russia’s aggressive behavior, including its interference in American and European elections, its illegal invasion of Ukraine and annexation of Crimea, its other destabilizing activities across Europe, and the slaughter of innocent civilians and targeting of hospitals in Syria."

The statement comes after Trump himself confirmed he shared information during a White House meeting last week with Russian officials.

Possible first look at potential 2020 candidates?
-- An event on Tuesday hosted by the Center for American Progress could serve as a gathering of potential Democratic candidates for the 2020 race for the White House.