The Democrat, 84, is oldest member of US Senate 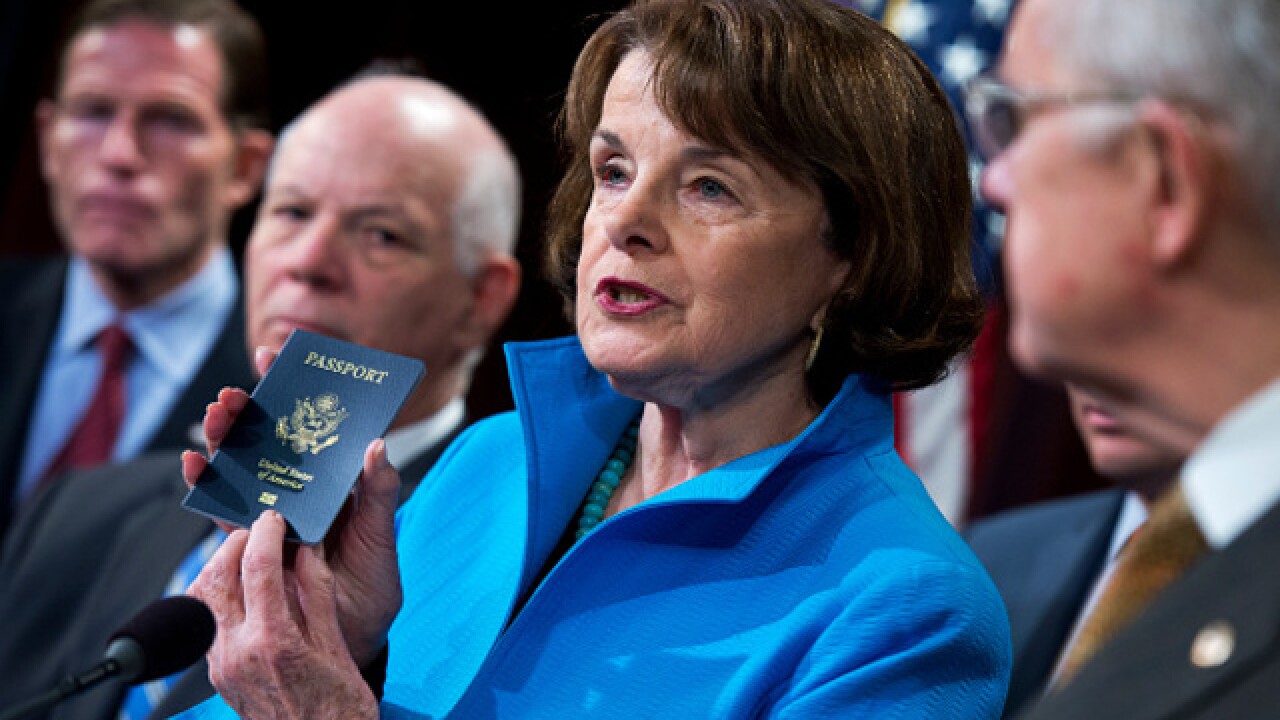 LOS ANGELES (CNS) - California Sen. Dianne Feinstein, at 84 the oldest member of the U.S. Senate, announced Monday that she'll run for a sixth term in 2018.

"I am running for reelection to the Senate. Lots more to do: ending gun violence, combating climate change, access to healthcare, I'm all in!" she tweeted.

Her announcement comes amid complaints from leftist critics that her moderate nature isn't the right fit for a state that feels the brunt of Trump administration policies.

But California's senior senator, a Democratic party stalwart, is leaning on her record as the first woman to be the ranking Democrat on the Senate Judiciary Committee and her role on the Senate Intelligence Committee as the reasons she should stay in office, the Los Angeles Times reported.

She was first elected in 1992 to fill a vacancy for two years, then elected four more times to full six-year Senate terms.

Feinstein has taken a leading role in efforts against gun violence, sponsoring an assault weapons ban in the 1990s and more recently the proposed ban on the modification used in the Las Vegas shooting that allows a semiautomatic weapon to perform like an automatic.

For months, she's been coy about her reelection plans, telling NBCs Chuck Todd in an interview on "Meet the Press" Sunday: "You are going to find out about that very shortly."