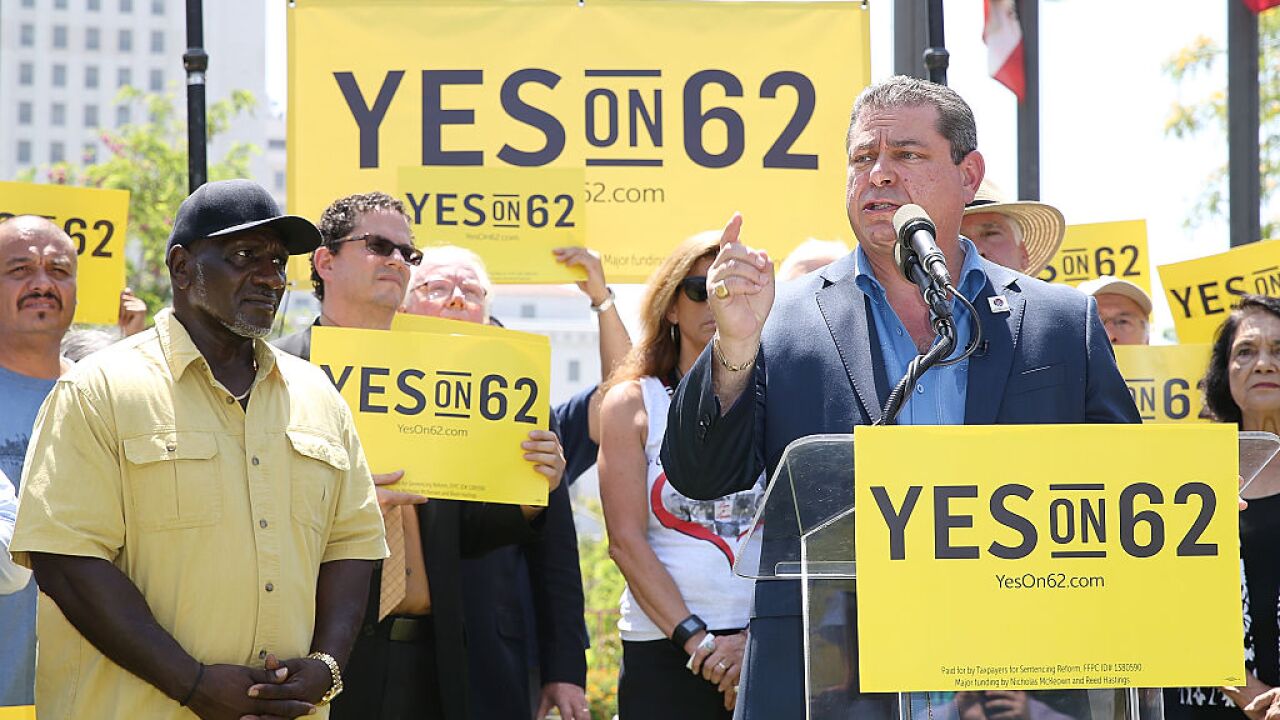 SACRAMENTO, Calif. (AP) — California Democratic Party Chairman Eric Bauman announced Thursday that he plans to resign, following a cascade of sexual harassment allegations that emerged against him in recent days.

Bauman's decision came hours after Governor-elect Gavin Newsom, a Democrat, called for the embattled chairman to step aside. Bauman said he would immediately give his resignation to party officials.

"I have made the realization that in order for those to whom I may have caused pain and who need to heal, for my own health, and in the best interest of the party that I love and to which I have dedicated myself for more than 25 years, it is in everyone's best interest for me to resign my position as chair of the California Democratic Party," Bauman said in a statement.

He did not directly address the allegations against him.

Bauman's resignation announcement came after he said Wednesday he is seeking treatment for alcohol abuse and other health issues while he takes leave from the party chairmanship he narrowly won in early 2017. He is the party's first openly gay chairman.

The party shake up comes as California Democrats celebrate sweeping victories in the November election that furthered the party's grip on power in Congress and the state Legislature.

He has faced mounting pressure to quit since the party's vice chairman, Daraka Larimore-Hall, made allegations of sexual harassment and assaults by Bauman against unnamed victims.

Before Larimore-Hall's accusations, someone made a sexual harassment complaint to the party against Bauman days ahead of the midterm election, said David Campos, chairman of the San Francisco Democratic Party.

He told The Associated Press that two young women reported drinking and comments about sex by Bauman during a state Democratic Party bus tour. The Los Angeles Times quoted two 21-year-old women describing Bauman asking them if they were sexually involved at a stop on the tour.

Newsom, the incoming Democratic governor, "is troubled by the serious allegations," his spokesman Nathan Click said in a statement.

"Sexual harassment shouldn't be tolerated — no person or party, no matter how powerful, is above accountability," the statement said.

Newsom's statement said the investigation should continue so victims can be heard, "but given the numerous detailed, severe and corroborated allegations reported by the Times, he believes the best course of action for the party is for the chair to resign."