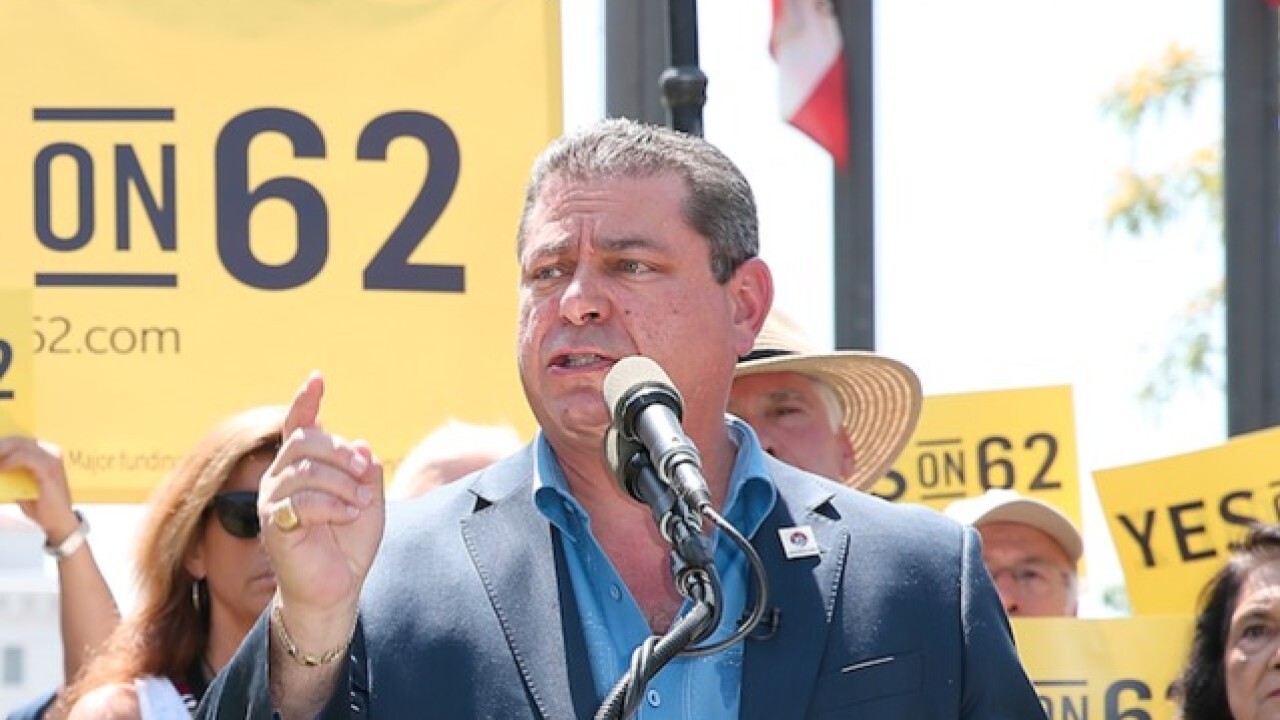 Bauman was among those aboard a bus during a statewide get-out-the-vote tour. Two young women on the bus reported alcohol was consumed and inappropriate sex talk occurred on Nov. 1, said David Campos, chairman of the San Francisco Democratic Party.

The bus was scheduled to arrive in San Francisco the next day at an event with U.S. House Minority Leader Nancy Pelosi. Her campaign team learned of the incidents aboard the bus and told state party officials that Bauman and the bus should stay away, Campos said.

It appeared Bauman engaged in the misbehavior and did not intervene to stop others from acting inappropriately, Campos said.

"We felt, and I felt, it was important for us, given we had serious credible allegations, not to have Chair Bauman attend this get-out-the-vote event in San Francisco," said Campos, who first shared details of the allegations with the Bay Area Reporter, a publication serving the LGBT community. Bauman is the party's first openly gay chairman.

Allegations of misbehavior by Bauman first surfaced last week in a letter by party Vice Chairman Daraka Larimore-Hall. It appeared on social media and accused Bauman of sexual harassment and assault against unidentified accusers.

On Saturday, Bauman acknowledged the party had started an investigation and on Monday he announced he was taking a leave of absence. He provided no details on the allegations. Campos said he doesn't know if Larimore-Hall's letter relates to the alleged incident on the bus or something else, but he said he was not aware of any allegations of sexual assault on the bus.

"We did not hear anything about possible sexual assault," he said.

Larimore-Hall did not respond to multiple emails and a phone message from The Associated Press Tuesday. Jorge Aguilar, executive director of Pelosi's campaign, and Bauman did not immediately respond to emails seeking comment.

In a statement Monday announcing Bauman's leave, party spokesman Mike Roth said "Bauman believes this decision is the best way to ensure the independence and integrity of the process. The Party is confident that the procedures in place will allow for all parties to come forward freely and provide for a thorough and complete review."

Alex Gallardo-Rooker, another party vice chair, is serving as acting chairwoman during the investigation.