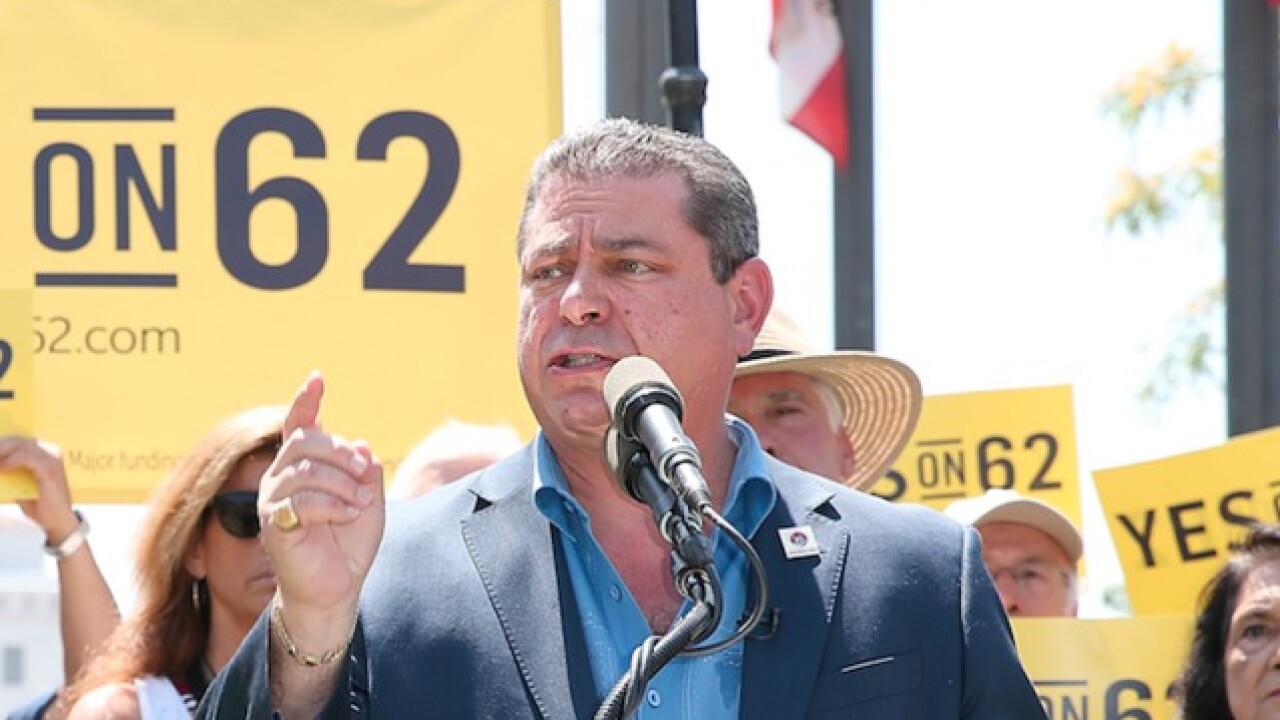 Larimore-Hall spoke to two accusers and a witness, the Sacramento Bee newspaper reported.

"I take seriously any allegation brought forward by anyone who believes they have been caused pain," Bauman said Saturday in a statement announcing the investigation. "I look forward to putting these allegations behind us and moving forward as unified Democrats."

An outside investigator is looking into the claims. Other California Democrats have already called for Bauman to be replaced, including U.S. Rep. Ro Khanna and the Orange County Young Democrats.

A series of sexual misconduct allegations against lawmakers, lobbyists and others in politics rocked California's political world late last year, at the height of the #MeToo movement. Three Democratic men resigned as state lawmakers after investigators hired by the Legislature found they likely engaged in inappropriate behavior.

In a letter to the party last week calling for Bauman's removal, Larimore-Hall said stories from Bauman's accusers illustrate a "clear and escalating pattern" of inappropriate behavior.

Larimore-Hall did not respond to a request for comment Monday from The Associated Press.

During that fight, Bauman said he was falsely targeted by rumors he engaged in inappropriate behavior with teenage boys. Bauman is the party's first openly gay chairman.

Bauman called the rumors "despicable lies," and Ellis denounced them.

Party officers can be removed from office by a vote of the executive board. Larimore-Hall's call for Bauman's removal still has several steps to clear before reaching a vote.