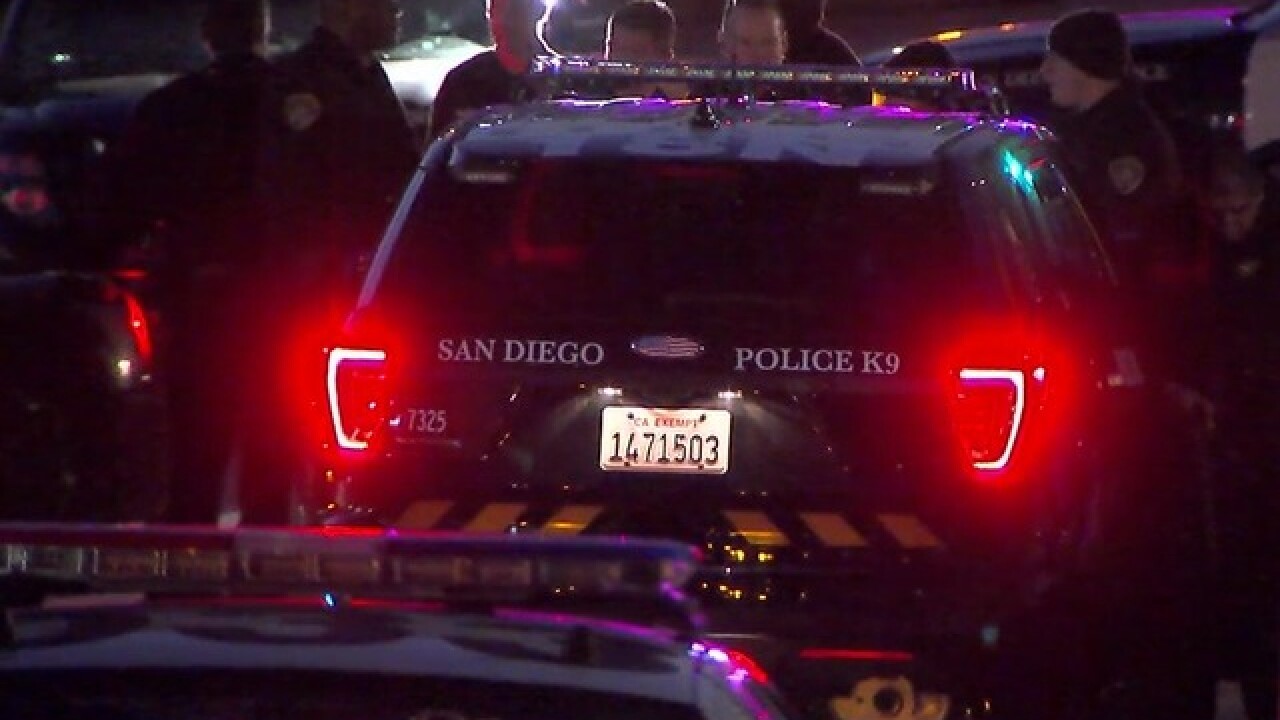 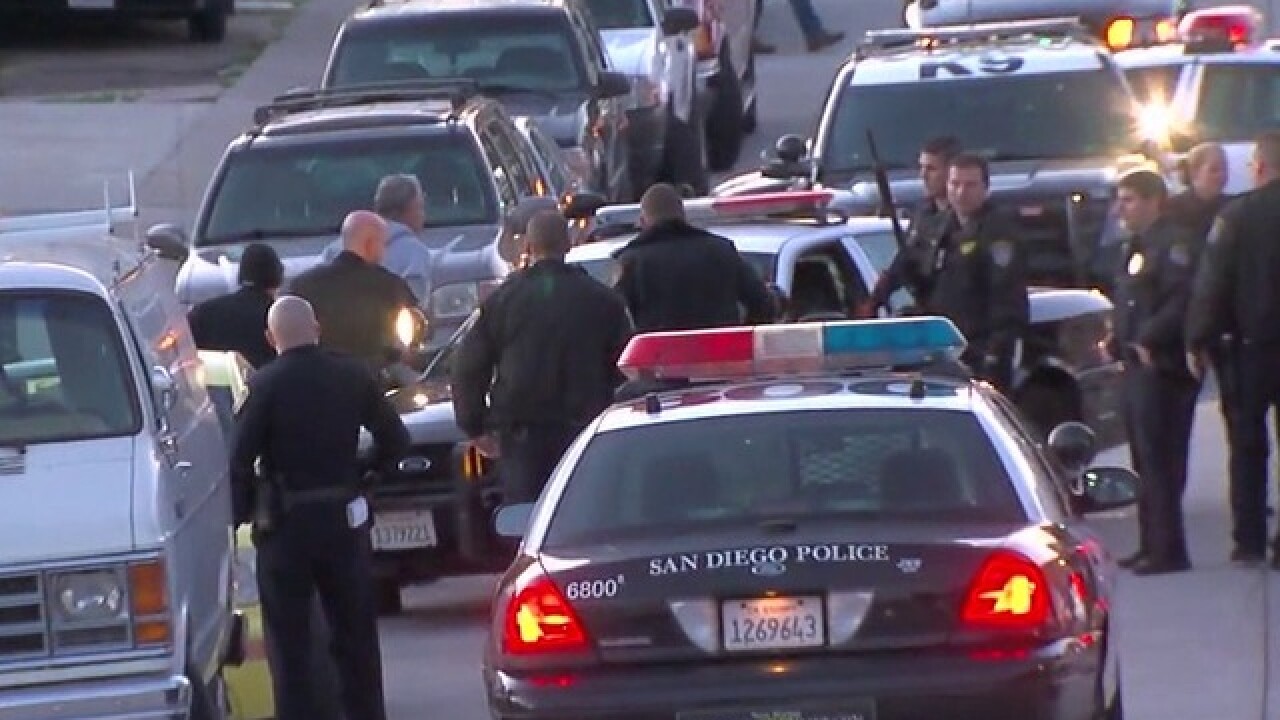 SAN DIEGO – A man who allegedly assaulted his wife during a dispute at their Chollas Creek-area home early Tuesday holed up inside when officers arrived, leading to a standoff that ended with his arrest about 90 minutes later.
Shortly after 5 a.m., a 911 caller reported that a man was throwing things around at an apartment in the 4200 block of 50th Street and had hit his wife in the head with a chair, according to San Diego police.
The 56-year-old woman was able to escape with apparently minor injuries. She was conscious and alert when officers arrived and did not require hospital treatment, SDPD spokesman Joshua Hodge said.
Her husband, Marco Brian Silva, 55, remained inside the residence and allegedly ignored repeated orders to exit and surrender peaceably.
After speaking to police by telephone, the suspect walked out shortly after 6:30 a.m. and was taken into custody without further incident, Hodge said.
Silva was booked into San Diego Central Jail on suspicion of domestic violence. He was being held on $50,000 bail pending arraignment, tentatively scheduled for Thursday afternoon.
City News Service Modified 2015