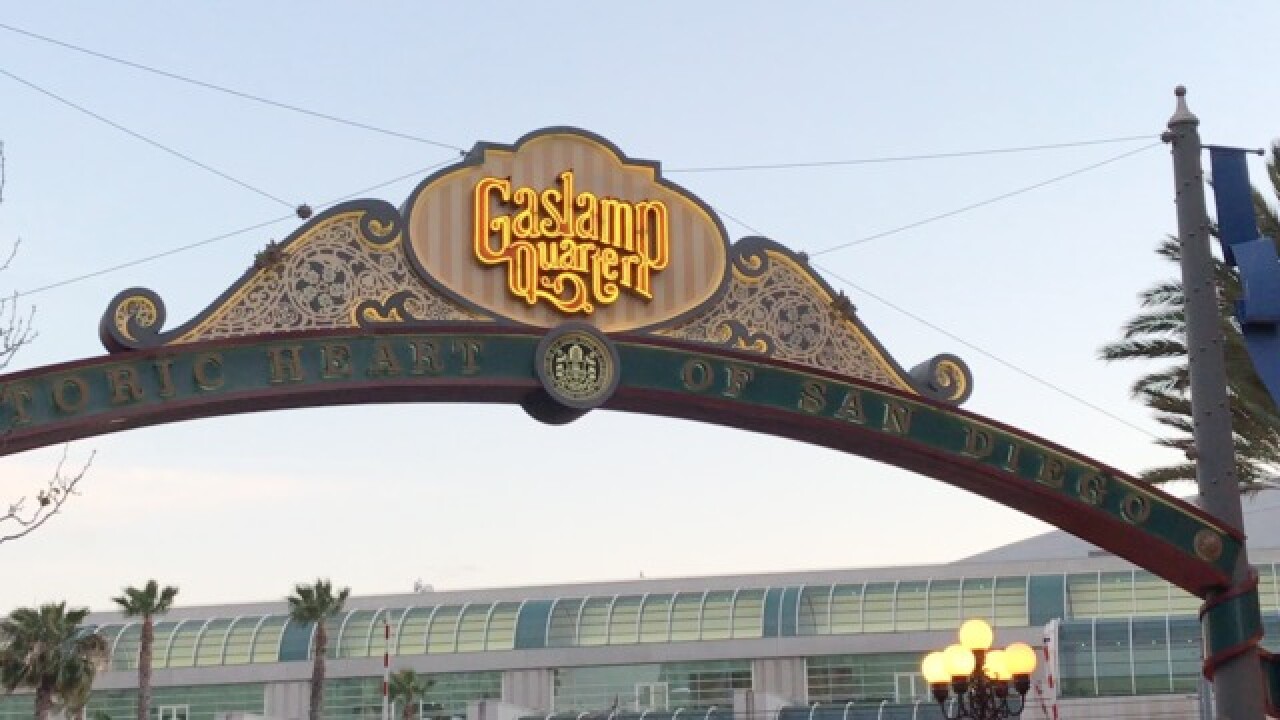 According to police, the attack happened on the 600 block of 5th Avenue around 2 a.m. on August 11.

Police say the victim was speaking to a group of people when the suspect came up to him and started punching him in the face.

After the victim fell to the ground, the man continued punching him. As a result, the victim suffered a sinus fracture, several broken teeth and facial injuries that require surgery.

The suspect is described as a Hispanic man, roughly 20-years-old who is approximately 5 feet, 10 inches tall. The suspect may have been with a woman at the time of the attack.

A reward of $9,000 is being offered along with Crime Stoppers’ up to $1,000 reward for information leading to an arrest.