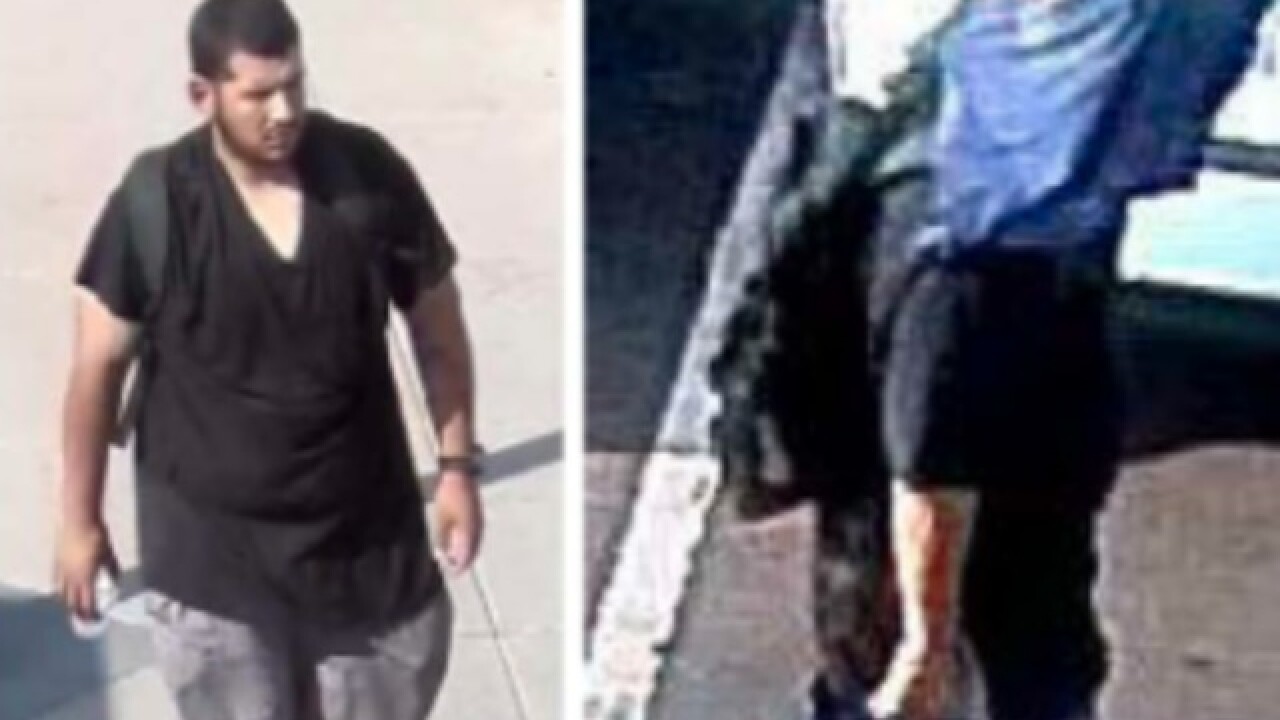 SAN DIEGO (KGTV) -- Police are asking for the public’s help identifying a man they say set a car on fire in a trolley station parking lot in early August.

According to police, the unknown suspect was caught on camera at the Iris Trolley Station getting into a yellow Mustang around 8:30 a.m.

August 3. The man then reportedly set the car on fire before leaving the parking lot.

We need your help identifying and locating this arson suspect. Anyone with information is asked to call @sdcrimestoppers 888-580-8477. Up to $1000 reward being offered. pic.twitter.com/wLibMzblIU