Police searching for man who disappeared after working on boat 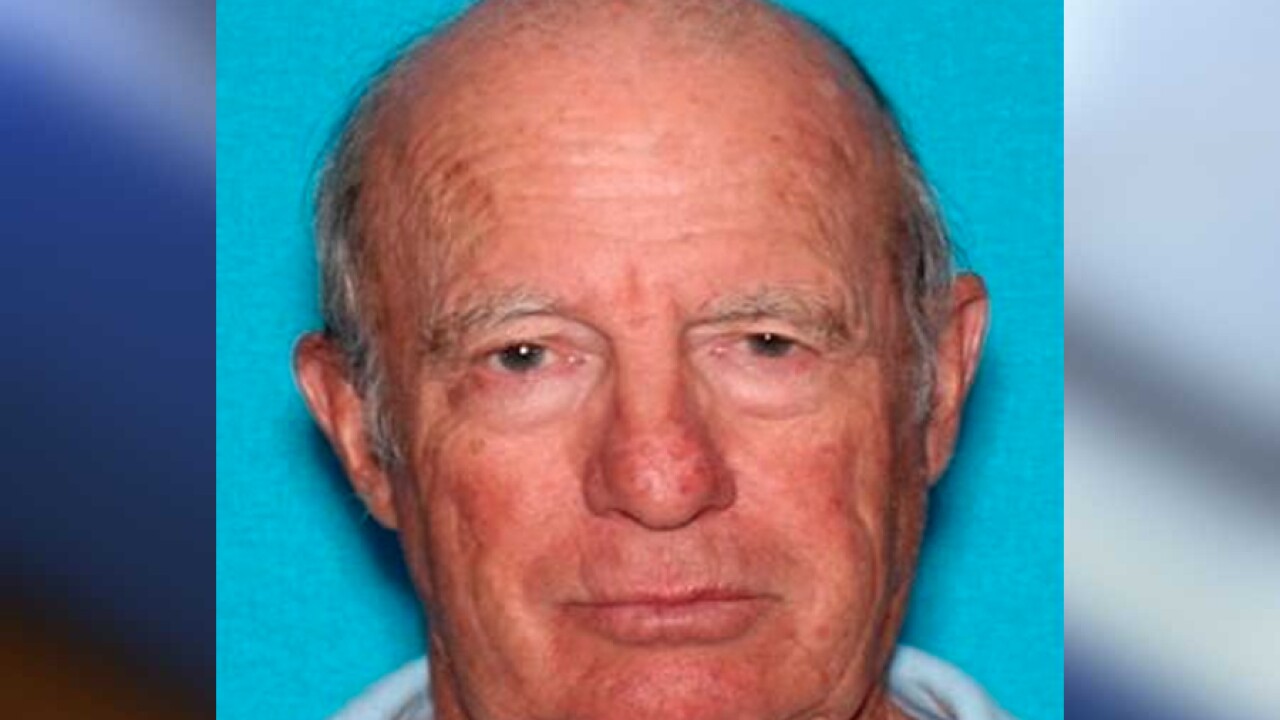 SAN DIEGO (KGTV) -- San Diego Police are asking for the public’s help finding a man who went missing early in the day Wednesday.

According to police, 77-year-old David McArthur left his home on the 7900 block of Wing Span Drive around 10 a.m. to work on his boat at The Southwestern Yacht Club.

He was last seen walking toward his vehicle in the parking lot of the yacht club, according to a family friend.
McArthur was diagnosed with Alzheimer’s six years ago. McArthur is described as a white man, 77-years-old who is bald with grey hair on the sides and a thin build.

McArthur is from New Zealand and speaks with a slight accent. He drives a 20907 Infinity G35 two-door coupe with California license plate 5XMW652.

Anyone with information is asked to call the San Diego Police Department at 619-531-2000.