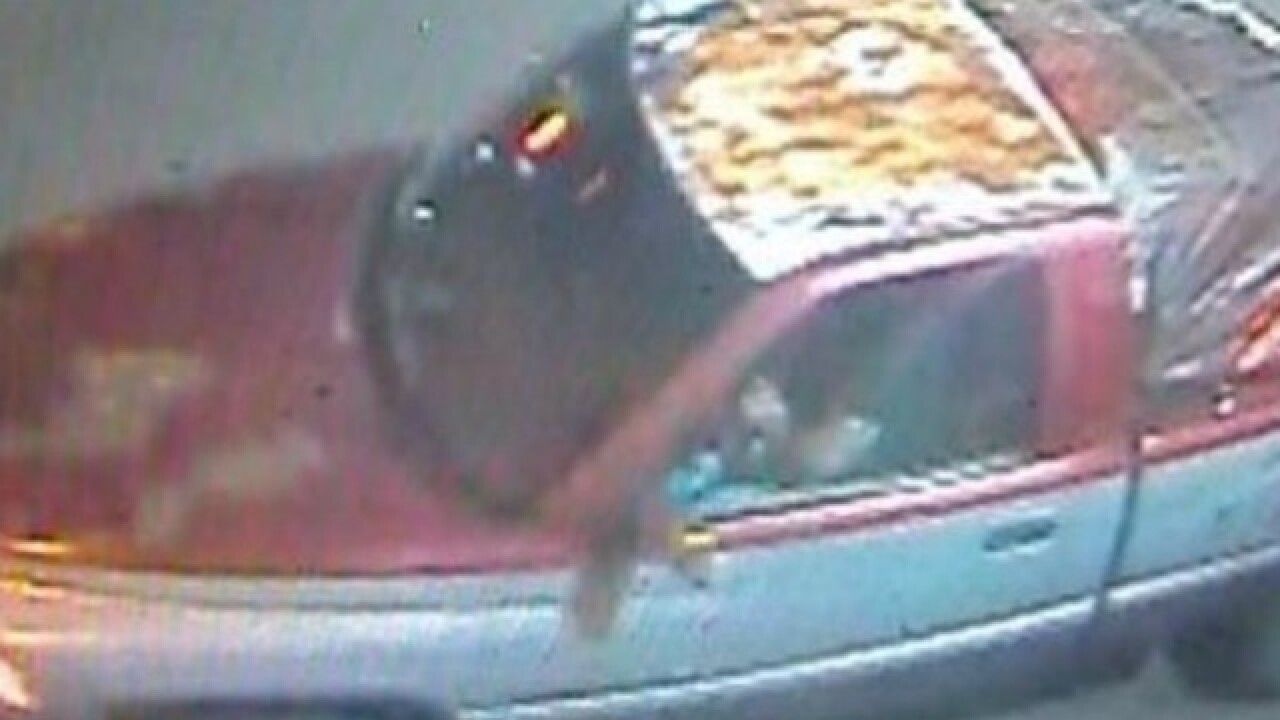 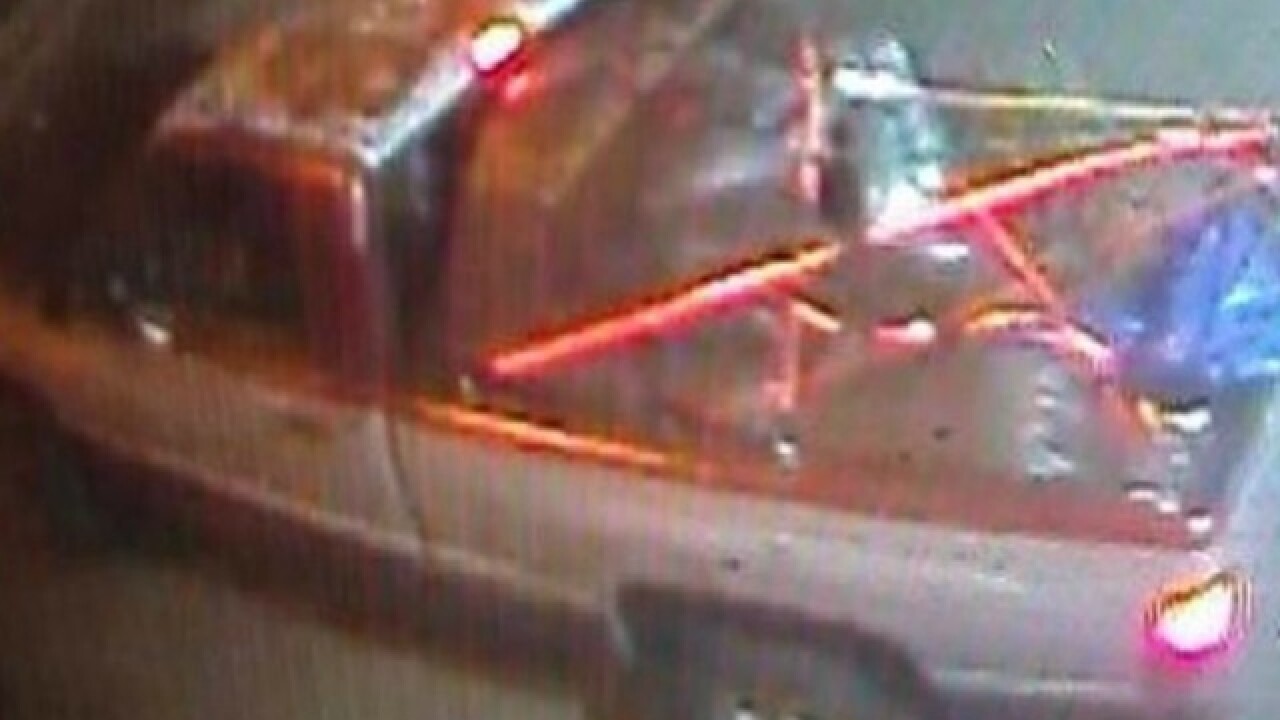 A Colorado man suspected of raping a woman in Pacific Beach on New Year's Day was arrested in the Santa Barbara area Thursday night, according to San Diego police.

No further details on his arrest were released, and the Sex Crimes Unit is handling the investigation.

Jacob P. Skorniak, 49, allegedly assaulted the victim in his pickup truck early on the morning of Jan. 1, according to San Diego police.

Skorniak was a stranger to the woman when he "crossed paths" with her shortly after midnight in a public place, Lt. Sandra Rapalee-Albrektsen said.

The lieutenant declined to specify where the initial encounter took place and would not release the victim's age, describing her only as "a young adult."

Police told 10News that the incident happened in the 800 block of Garnet Avenue.