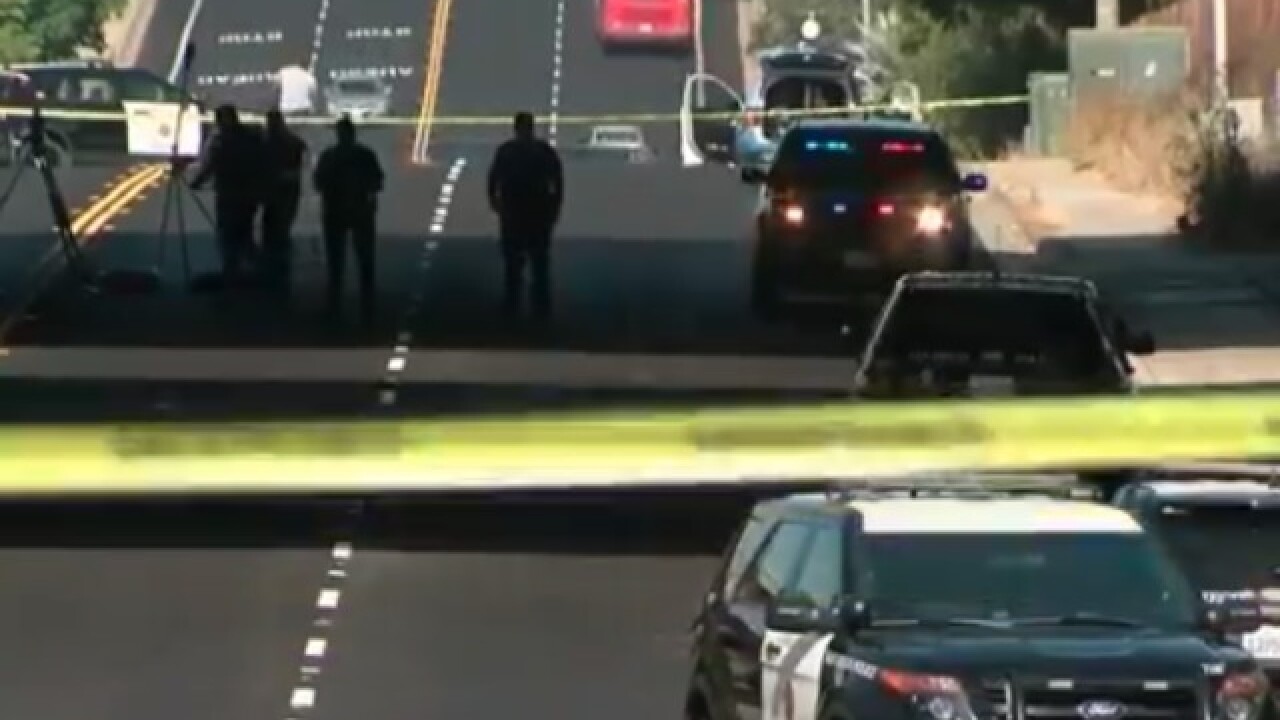 SAN DIEGO (KGTV) -- The man police say hit and killed a pedestrian on a South Bay road in late July has been arrested.

According to police, Carlos Franco, 20, turned himself in to investigators Tuesday and was booked into jail for vehicular manslaughter.

San Diego Police on July 30 received a report of a crash on Del Sol Boulevard and Dennery Road at 7:03 a.m.

Police say Franco struck a 66-year-old man, who was crossing the street at the time of the crash. The man, who hasn’t been identified by police, was pronounced dead at the scene.