Man attacked, killed with hammer in the Midway District 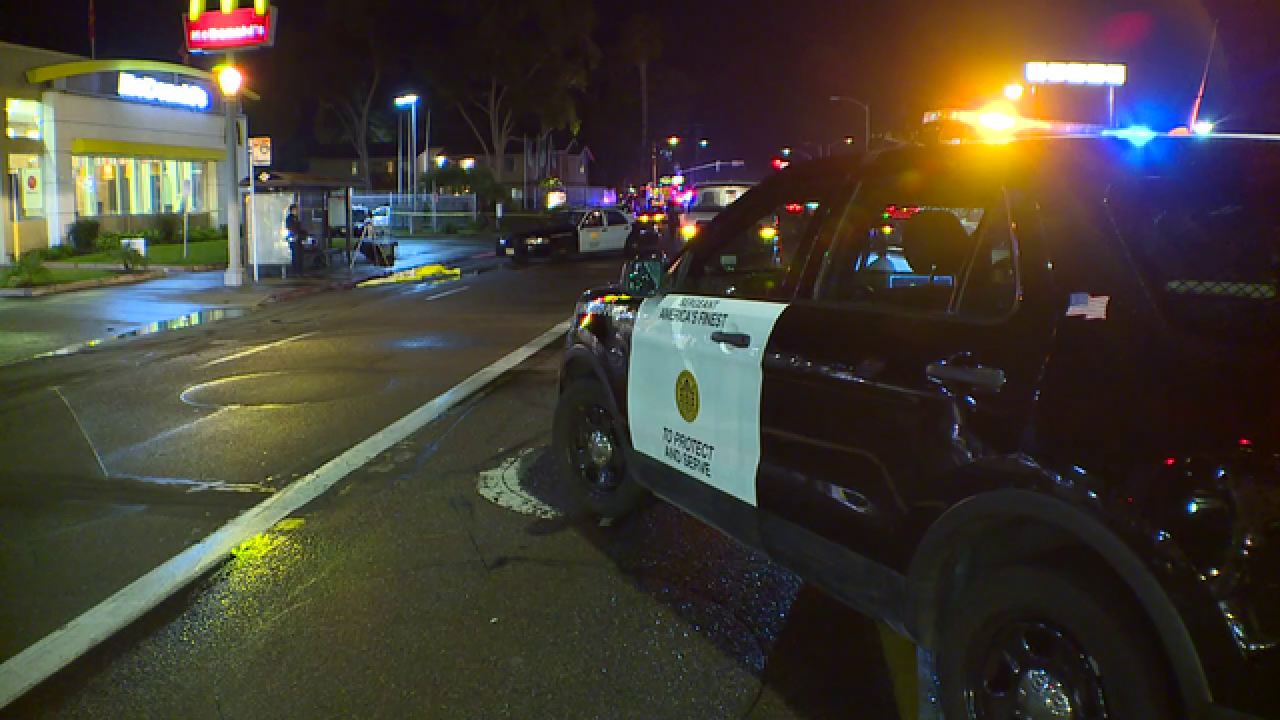 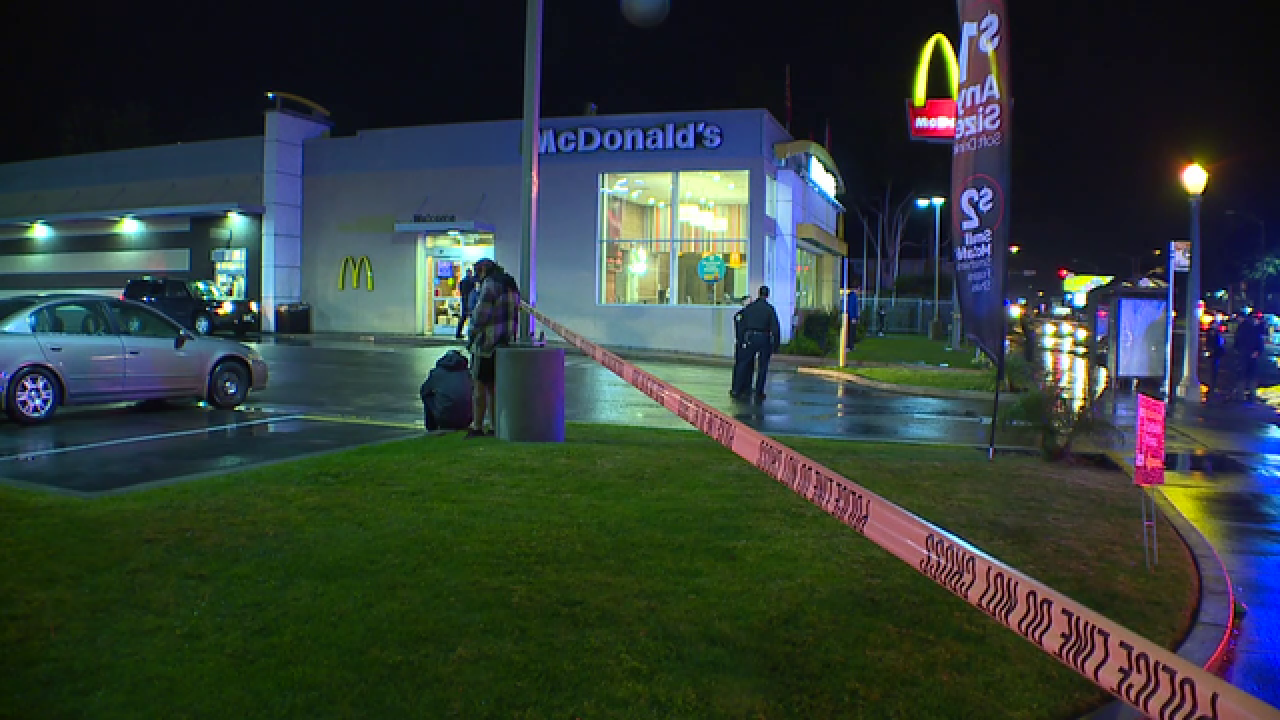 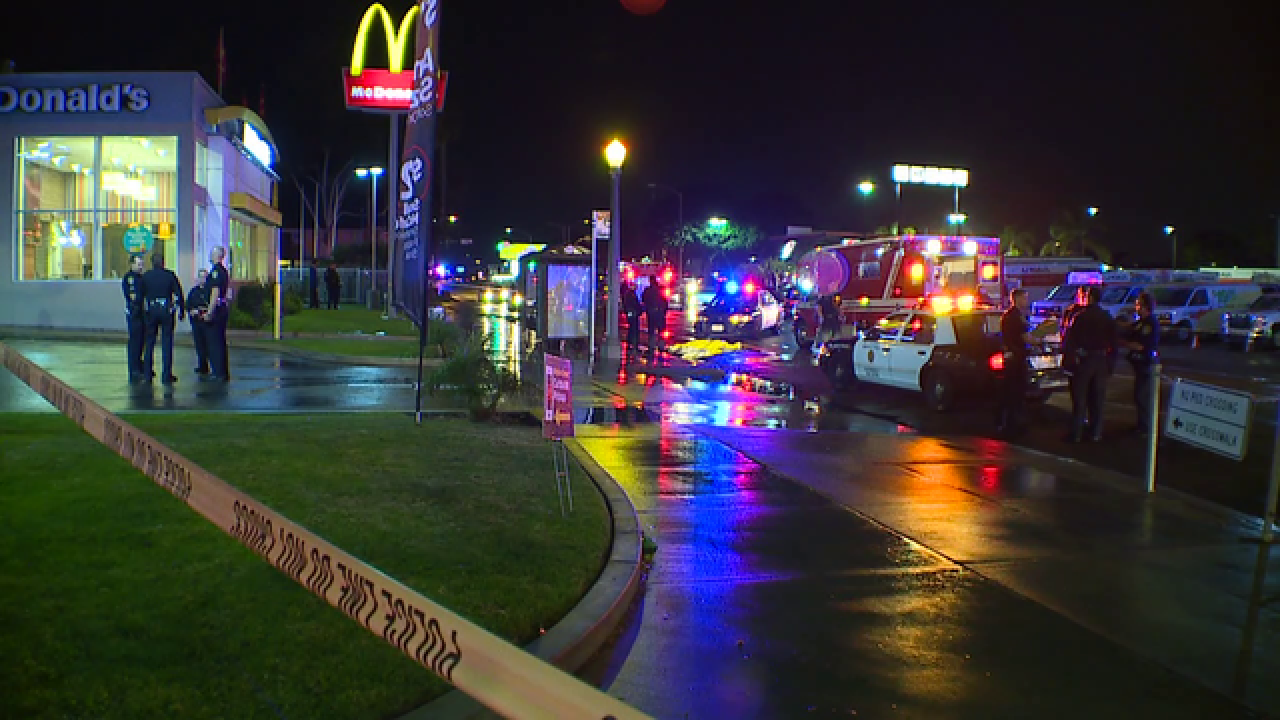 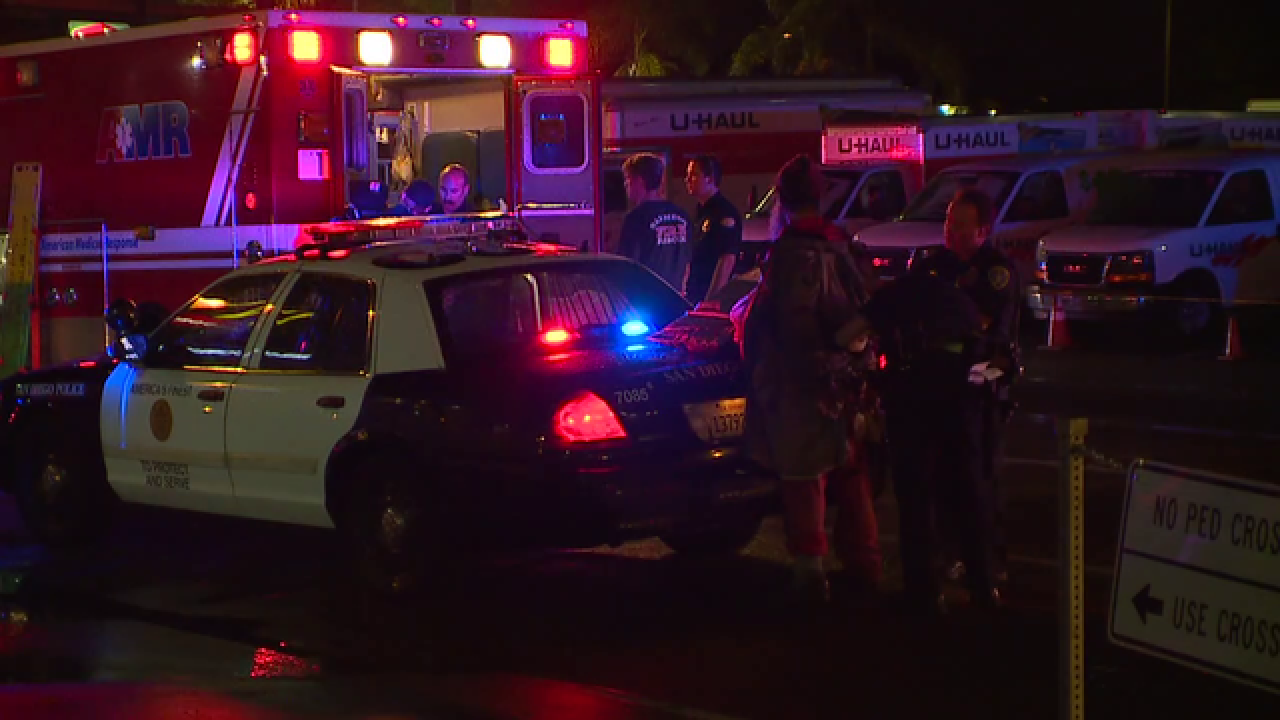 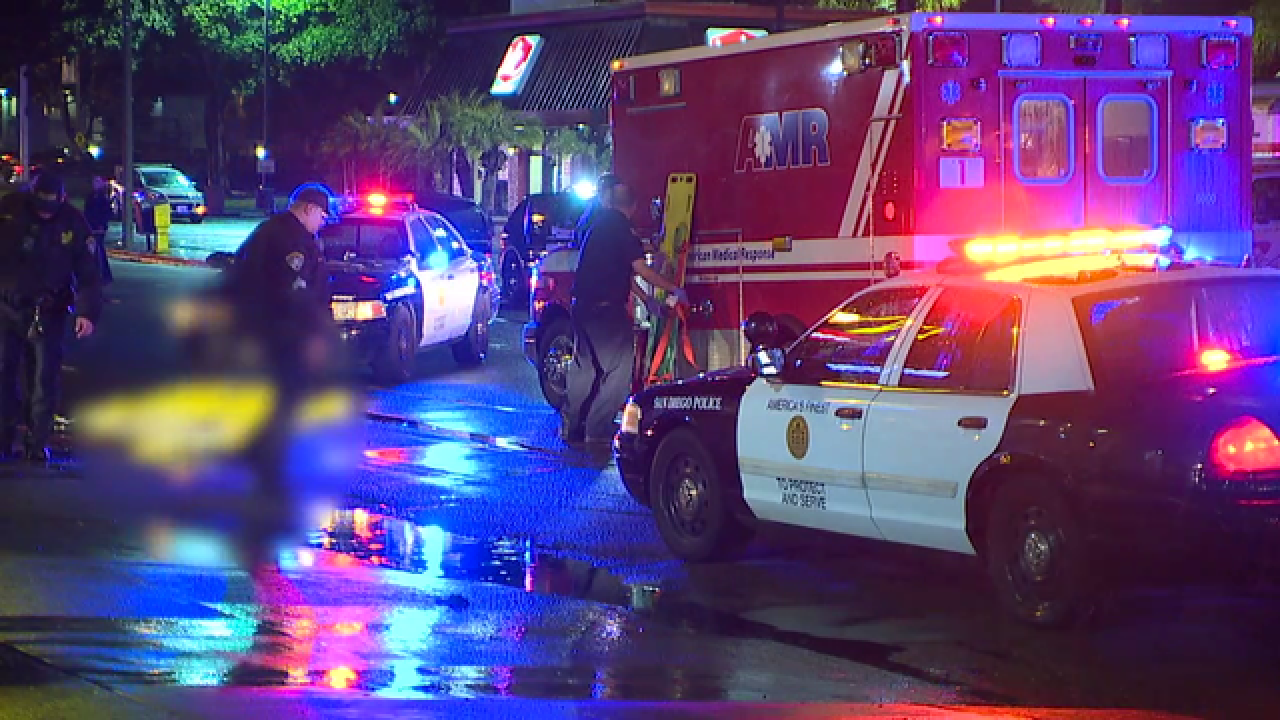 SAN DIEGO (KGTV) -- One man is dead and a suspect is in custody after a violent altercation in the Midway District Monday night.

The incident, which witnesses describe as a fight between two men, happened in the 3800 block of Midway Drive near Sports Arena Boulevard.

#BREAKING: Body laying in the road outside McDonald's near Midway and Sports Arena. Possible suspect sitting in back of police car. Waiting for police to send media spokesperson for more detailed info. pic.twitter.com/ceQDFPvioh

The first police units that arrived found a white adult man lying in the number two lane of eastbound Midway Drive. The victim had sustained major blunt force injuries to his face and head. The suspect was still on scene and officers arrested him after a brief struggle.

Officers provided CPR to the victim, continuing until paramedics arrived. The victim was pronounced dead at the scene.

San Diego police homicide detectives were called to the scene and are investigating the incident.
The preliminary investigation shows that the suspect and victim were in an argument when the suspect struck the victim in the head with a hammer. The victim fell into the street and the suspect continued to strike the victim multiple times in the face and head with the hammer.
At this time, homicide investigators say it is unknown why they were arguing.
The suspect has been identified as 50-year-old Greg Jennings of San Diego. Jennings is homeless. He will be booked into San Diego County Jail for murder.

Police had a portion of Midway Drive blocked off through Duke Street due to their investigation.