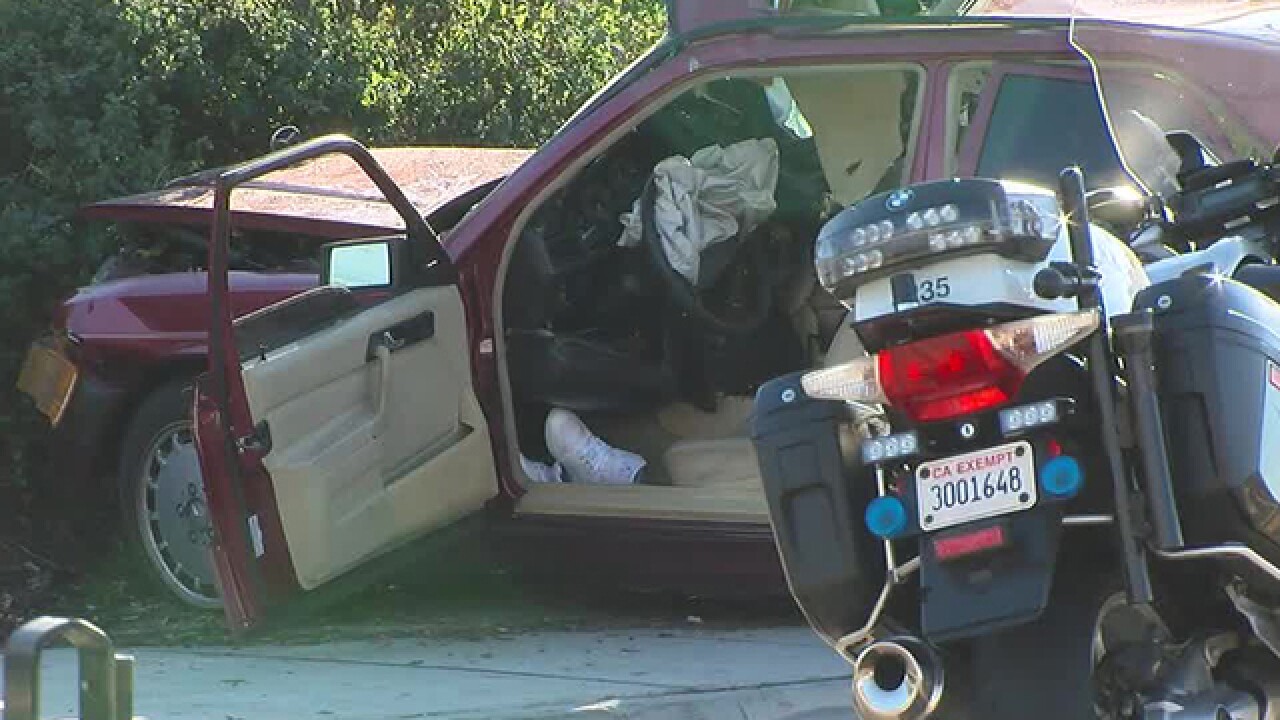 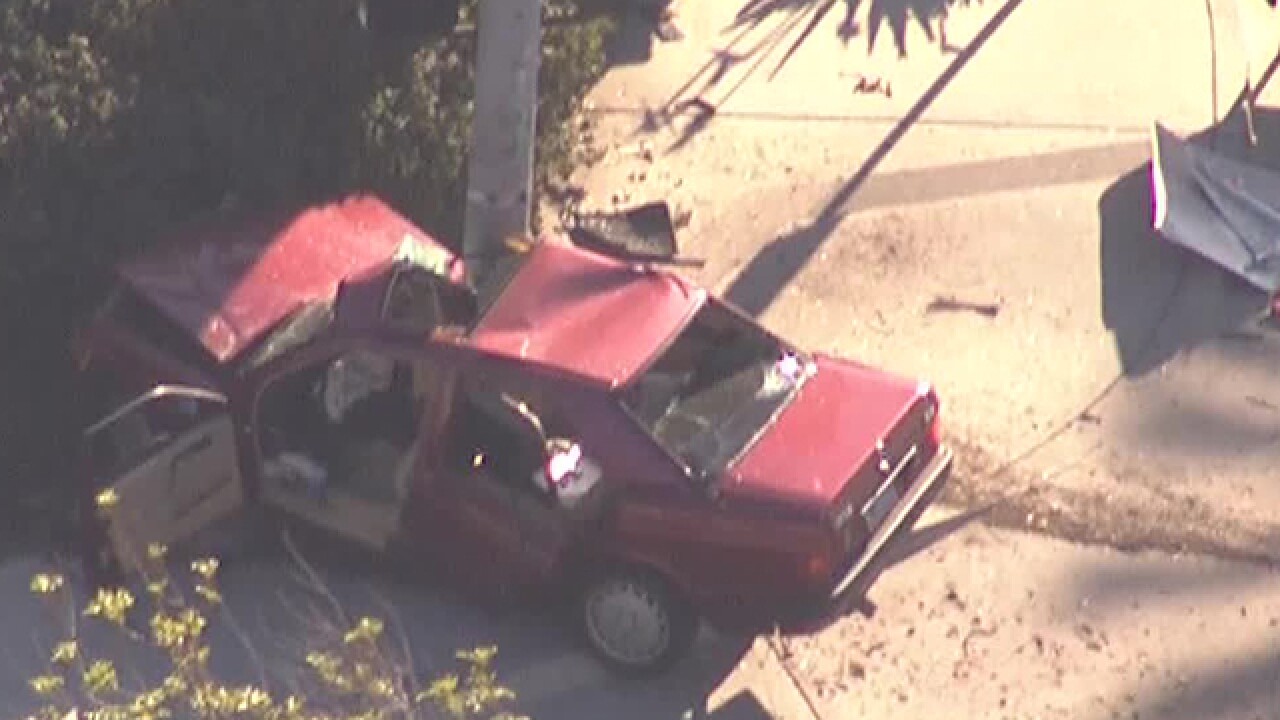 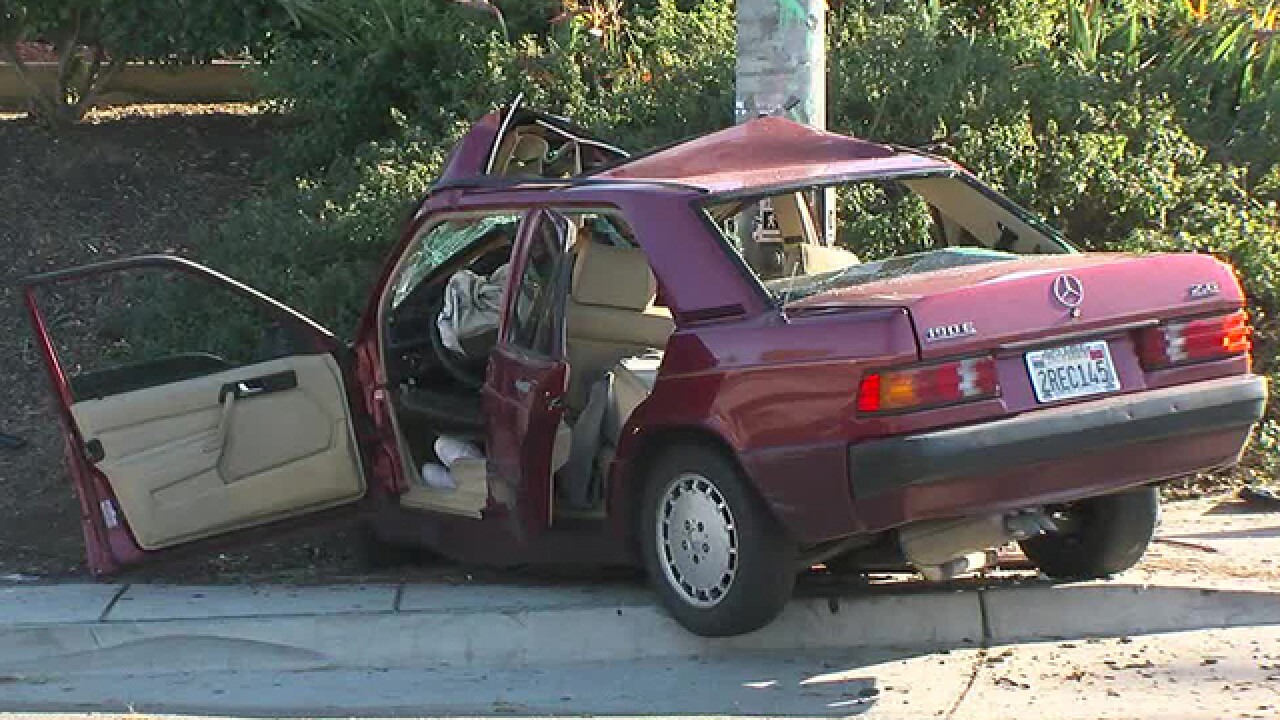 A motorist who tried to flee a traffic stop on a San Ysidro thoroughfare Tuesday got into a solo crash that left him seriously injured, authorities reported.

An officer pulled the driver over for a window-tinting violation shortly before 2 p.m., according to San Diego police.

After yielding briefly, the man tried to speed off but lost control of the car, sending it smashing into a traffic-signal pole in the 4400 block of Camino de la Plaza, SDPD spokesman Travis Easter said.

Medics took the motorist, whose name was not immediately available, to UCSD Medical Center in Hillcrest.